A mix of genres with the Petit Bulletin Festival

The Petit Bulletin Festival is coming back from October 26th to 28th 2018 to present a melting pot of musical genres, accompanied by classical instruments in the perfect location for acoustics: the Chapelle de la Trinité. 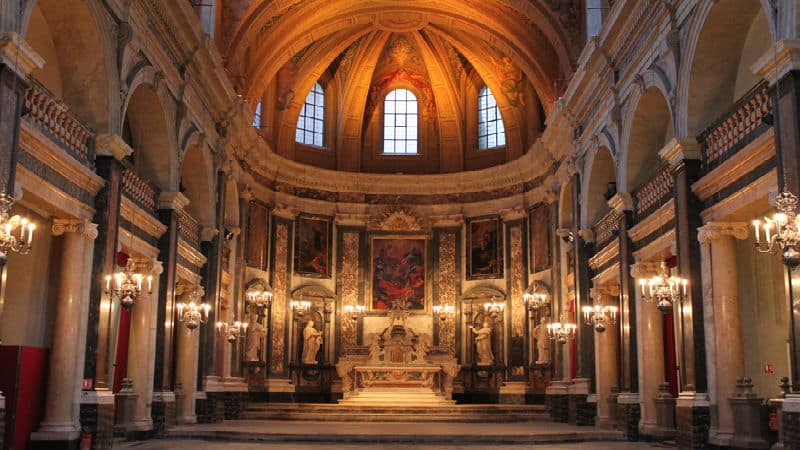 After its debut in the fall of 2017, the Petit Bulletin Festival’s third edition will be located in the Chapelle de la Trinité from October 26th to 28th. You will be able to attend three exclusive concerts thanks to the help of Les Grands Concerts and Rain Dog Productions.

The singer L (Raphaële Lannadère) will be presenting her third album, “Chansons”, on Friday October 26th, at 8:30 PM. She will be performing with only two cellos and percussions for her musical background.

Then, on Saturday October 27th, at 8:30 PM, you can attend a very exclusive concert by Stuart A. Staples. Musician and lead singer for the Tindersticks, he will be performing pieces from his third solo album (the first album in 13 years), “Arrythmia”. This work of musical exploration and experimentation will only be performed live once, during this event.

Finally, Yael Naim will be singing on Sunday October 28th, at 7 PM. She will have Les Métaboles at her side, an acapella group made up of eight people, who cover all types of musical genres.

For more in depth information, check out their website.

The seats are numbered so do be sure to reserve tickets on the Fnac/France Billet, Digitick or Les Grands Concerts websites. You can also contact the numer 04 78 38 09 09: prices vary from 30 to 40 euros.