Home » What's up: Events » Party on a White Sand Beach with Evasion Festival

Party on a White Sand Beach with Evasion Festival

Head down to Atol beach, the private white sand beach at the Grand Parc Miribel Jonage, on the 5th and 6th July for an electronic music festival, Evasion Festival. 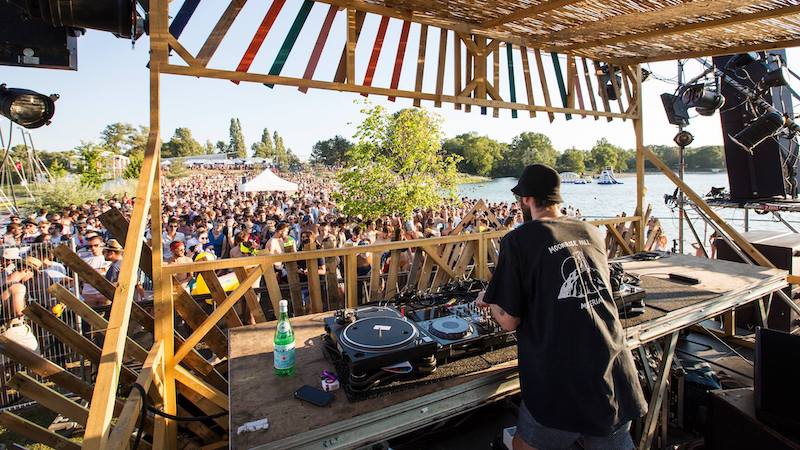 Evasion Festival has four stages on offer, each with a different summery name: the beach, the forest clearing, the wood, and the esplanade. It’s pretty much as idyllic as it sounds. That’s because Evasion festival takes place at Atol Beach, a private WHITE SAND beach and leisure park at the Grand Parc Miribel Jonage. Most of the public beaches at this huge park, which is situated just North of Lyon, are pebble beaches. That makes the usual 7.50€ entry fee into Atol beach more than worth it.

The festival is a summer celebration of the area that Atol beach has to offer – combining beautiful surroundings with electronic music. You’re even allowed to bathe in the lake water until 10pm during the festival! 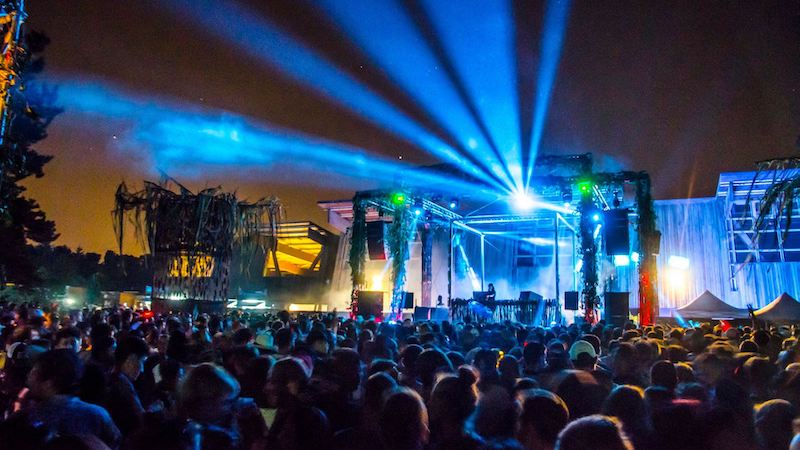 Okay, so enough about the unique setting for a festival, what about the music? Well, more than 70 artists will come for the two day electronic music bonanza.