Home » What's up: Events » Lyon’s Démon d’Or Festival Goes Back to its Roots

Lyon’s Démon d’Or Festival Goes Back to its Roots

Get ready to party at this year’s Démon d’Or festival, taking place on 28th-29th June 2019 at Poleymieux-au-Mont-d’Or (69250). It will bring together principally French and British artists from many genres: dub, electronic, trance, reggae and rap. 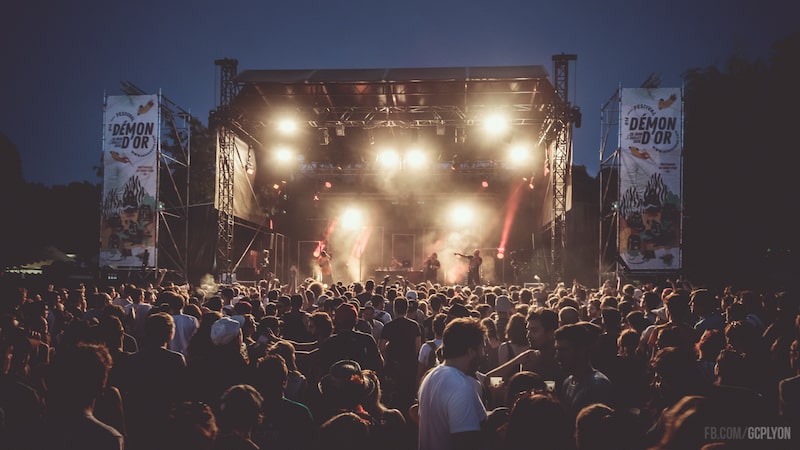 Listen to a range of music at the Démon d’Or festival. ©Gaétan Clément

A Return to The Festival’s Origins

For this 15th edition of the festival, the organisers wanted to go back to the festival’s origins and reignite its true essence. That means creating a festival like to no other, with an eclectic mix of genres and immersive experience.

The line-up is more varied than ever, with all genres – from electronic and trance to reggae and rap. Spread across two days and three stages, there is certainly something for every music lover.

But it’s not just about the variety of genres. Démon d’Or also promises to plunge its festival-goers into a different universe, with its immersive backdrops, wrestling ring, and massages, to name a few. 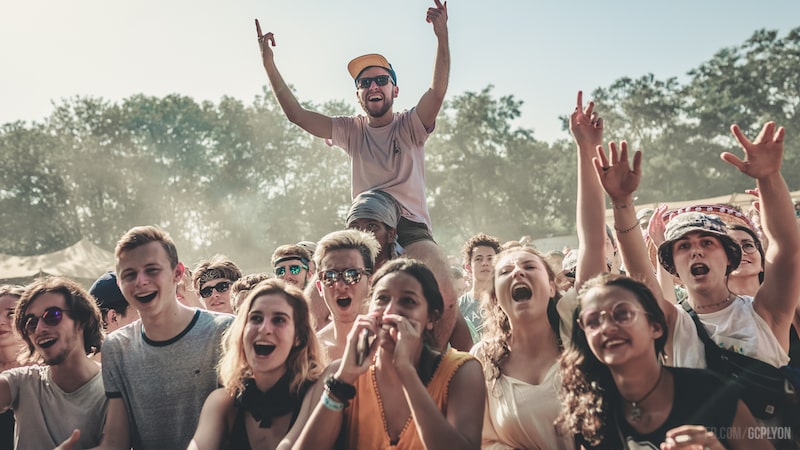 Get together with friends at the Démon d’Or festival. ©Gaétan Clément

The majority of the artists invited to the festival are either French or British. Here are some of This is Lyon’s British highlights!-