Participate in Dance Initiations This Summer

From samba and tango to the lindy hop and swing, there’s plenty of dance initiations to choose from this July and August 2019.

Across the months of July and August 2019, initiations into a variety of genres of dance are taking place in Lyon. Part of the ‘Fêtons l’éte’ project organised by Lyon’s council, the initiations give you the chance to try out dances you may not be familiar with. 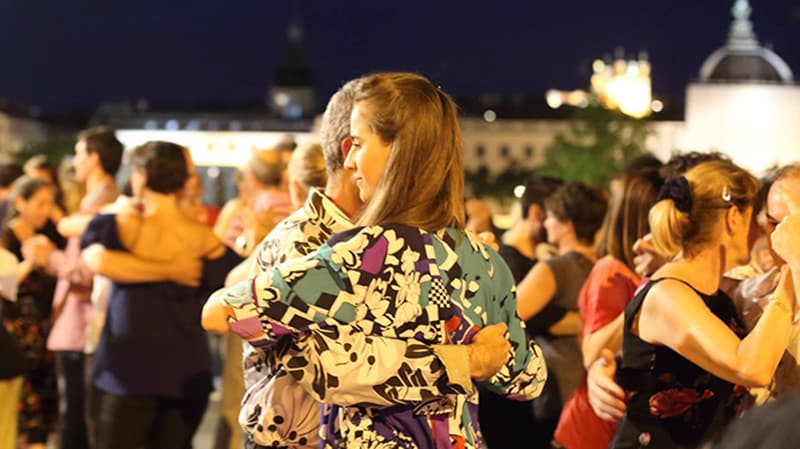 The good news is that there’s plenty of dates for each initiation. So even if you’re not in Lyon for all of summer, you still have the chance to participate! What’s even better is that the initiations take place outside. After all, there’s no fun in being stuck inside when it’s sunny outside. Oh, and, the initiations are free!

Here’s a list of the initiations you can get involved with this summer!