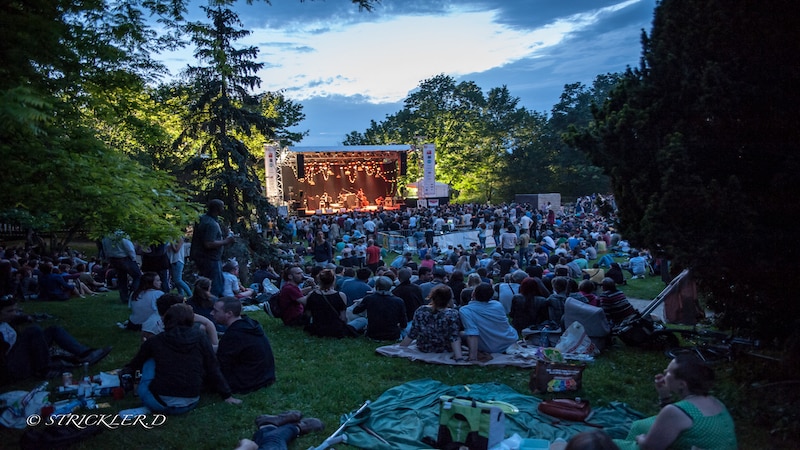 What Makes a Festival a Gypsy Festival?

The Gypsy Festival is organised by the association Les Canuts des Canits. This year marks the festival’s 10th birthday.

The festival remains completely FREE of charge, but there’s plenty of changes this year:

The Programme: From Place Bertone to Parc de la Cerisaie 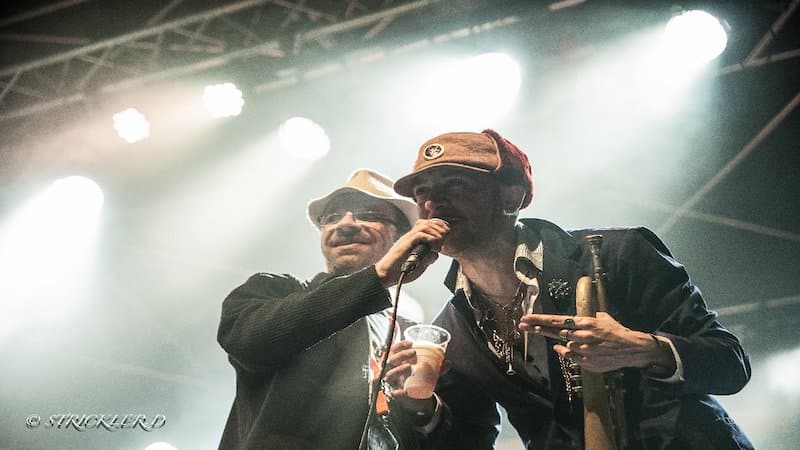 Come listen to the traditional sounds of gypsy and nomad music at Lyon’s Gypsy Festival. ©STRICKLERD

The festival takes place across four nights: from Thursday 23rd May until Sunday 26th May. Thursday night takes place at Place Bertone whilst subsequent nights take place at Parc de la Cerisaie, both of which are in Lyon’s 4th arrondissement.

The night kicks off with the Gypsy Lyon Festival Trio at 7pm. Next up is El Sébastiano at 8:20pm – a regular at the festival. Festival-goers can look forward to dancing to the sound of his guitar. Finishing the night at 9:45pm are Le Fil d’Ariane, 6 musicians playing traditional Balkan music with a hint of rock’n’roll attitude.

Start the night off with the Balkanes at 7:30pm, a female group composed of 2 Lyonnaise and 2 Bulgarians. Marcela y Los Murchales take over at 9pm with their gypsy music and flamboyant costumes and dancing. Captain Stambolov at 9:30pm – a Lyonnaise gypsy band – are followed by DJ Soumnakaï at midnight (if you can stay up that late!) – who will play a mixture of gypsy-heritage music.

First up is Ema Deï, who will get the night started with a gypsy dance masterclass. Secondly, the enigmatic voice of folklore and gypsy singer Masha Natanson graces the stage, followed by the trio Zoord at 8:20pm, whose music is optimistic and powerful, due to their mastery of the Jewish harp, drums, violin and voice. Next up is one of the most talented trumpetists of the Balkans, Saša Krstić Orkestar, followed by the work of DJ Click, and the Balkan club music of Baltic Balkan.

On Sunday afternoon, at 2:30pm, Maria Abatantuono, invites you to join her, along with clarinetist Akram Chaïb and violinist ad percussionist Rabah Hamrene to travel to a world full of emotion, influenced by gypsy and Mediterranean sounds. At 3:30pm, you can explore swing music with the trio Padam Partie. Lastly, closing the festival at 5:30pm are the acoustic group Les Doigts de l’Homme.

Tickets are completely free of charge!