Home » What's up: Events » Catch Films Outside in Lyon This Summer

Catch Films Outside in Lyon This Summer

The Cinemas are Moving Outdoors This Summer

A wide variety of films will be screened outside this summer in Lyon. From classics such as Jurassic World to more recent releases such as BlacKkKlansman, there’s a film for everyone. 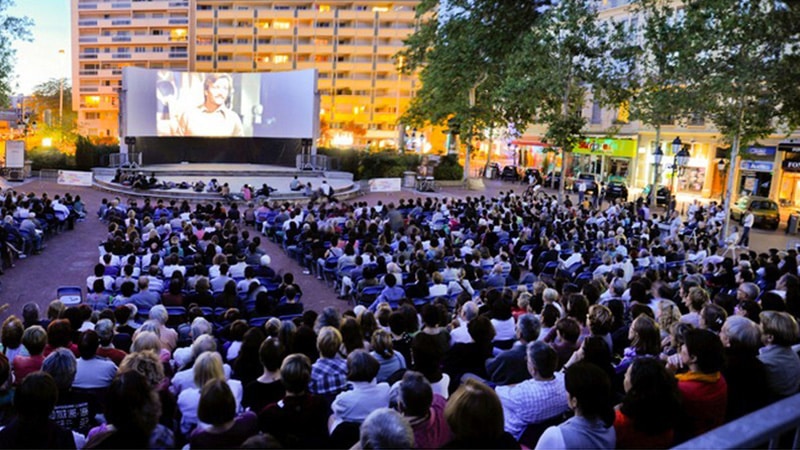 Catch some of the biggest films outdoors this summer. ©Tout l’Monde Dehors

In the open air, the outdoor cinema on Place Ambroise Courtois definitely deserves the label of Lyon’s freshest cinema. On most Tuesdays from 25th June 2019 until 27th August 2019, you can catch a film on this square in Lyon 8.

Organised by the Institut Lumière, the screenings are completely free of charge. What better reason can there be to leave Netflix alone for a night and enjoy the warm weather whilst watching a good film?

Here’s the full schedule, so you know which nights to keep free!

The screenings are free of charge.