The Lyon Museum of Printing and Graphic Communication will open an Andy Warhol exhibit on March 23.

The exhibit, called “Andy Warhol Ephemera,” focuses on the celebrated American artist’s commercial works, most of which have never before been shown in Europe. It runs until September 16. 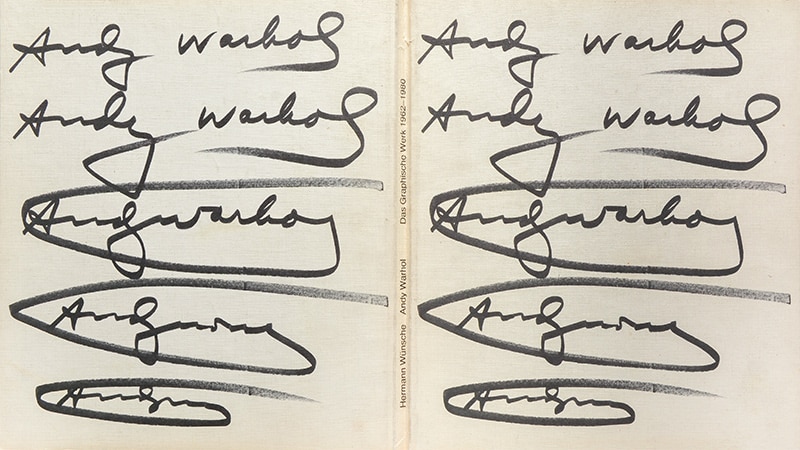 Andy Warhol experimented with his signatures. Much of the work at the Printing Museum has never been shown in Europe.

Known for his silkscreen paintings, notably his 1962 “Campbell’s Soup Cans,” Warhol was one of the most experimented American artists, transitioning with ease from painting to magazine illustration and commercial products alike. 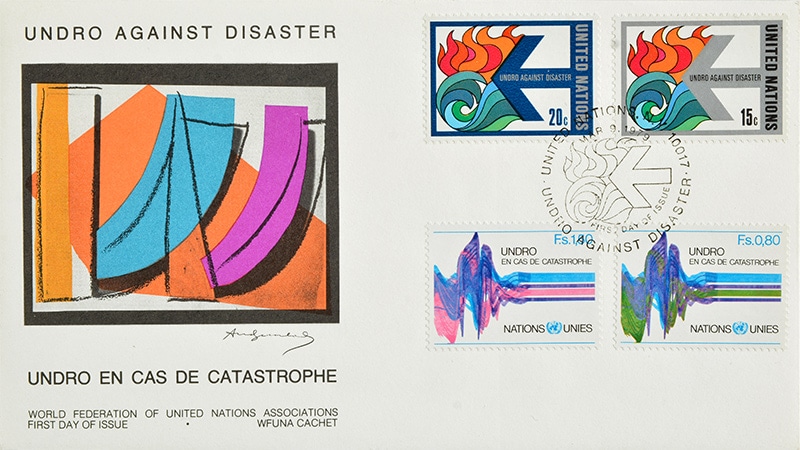 The exhibit is arranged in ten zones based on the theme of the work. As commissioned projects, these pieces existed in limited quantities and were exclusive to the event.

The pieces come from the private collection of Paul Maréchal, a renowned Québécois art collector. He began collecting Warhol pieces in 1996 and is now one of the biggest collectors of the artist’s work. 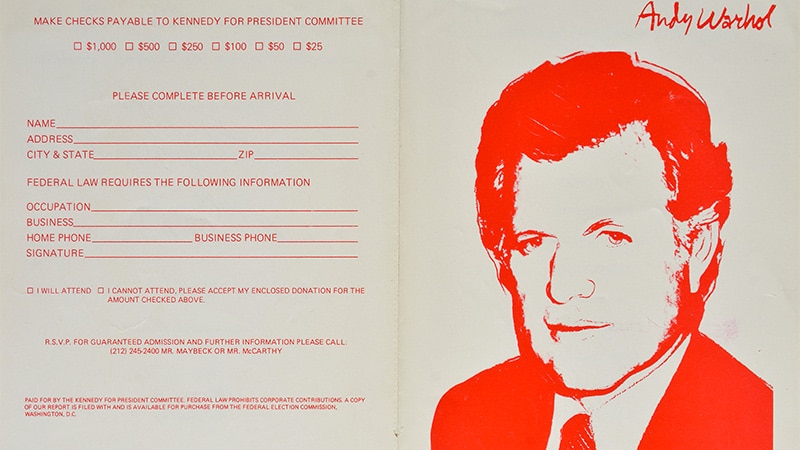 Warhol’s Kennedy For President Committee Pledge Flyer. In addition to his painting he also had many commercial pursuits.

Andy Warhol was born in Pittsburgh, Pennsylvania in 1928. After university he moved to New York City, where he went on to become the leading figure of the pop art movement. He passed away on February 22, 1987 due to complications from surgery.