Pint of Science Forums Come to Lyon May 14-16

Pint of Science Brings Current Research to the General Public

The Pint of Science talks are a casual way for the public to meet and discuss with scientific researchers in all domains.

Pint of Science is bringing its scientific forums to Lyon May 14-16 in bars and cafés across the city.

Pint of Science began in England, after two London researchers opened their laboratory to the public to explore and ask questions, and found a very curious public waiting for them. 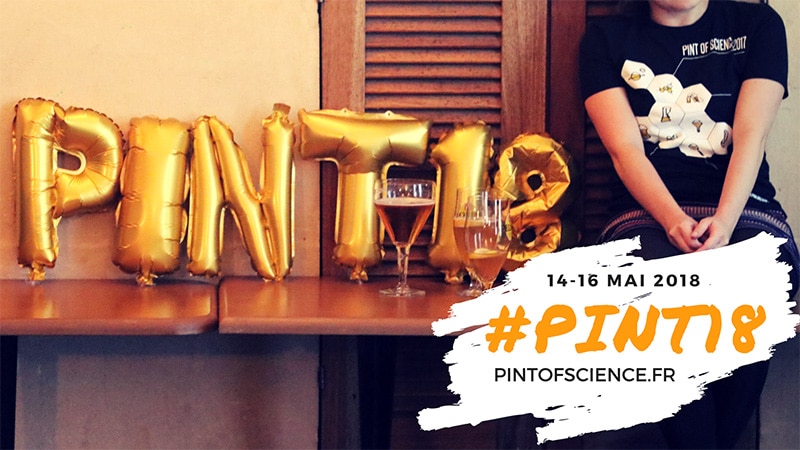 Pint of Science brings together scientists and the general public to discuss current research and make scientific discovery more accessible to the average person. The forums and talks take place in bars and cafés, so the two groups can meet in relaxed and fun settings over a drink.

No previous knowledge of science is required and talks cover everything from neuroscience to astrophysics. The 2018 edition is taking place in over 40 French cities.

Themes for this year include “Wonders of the Mind,” encompassing neuroscience, psychology, and psychiatry; “From Atoms to Galaxies” for chemistry, physics, and astrophysics; “Our Bodies,” focused on life sciences; “Planet Earth” for earth sciences, evolution, and zoology; “Star Tech” covering technology and computers; and “From Man to Civilizations” for law, history, and politics. 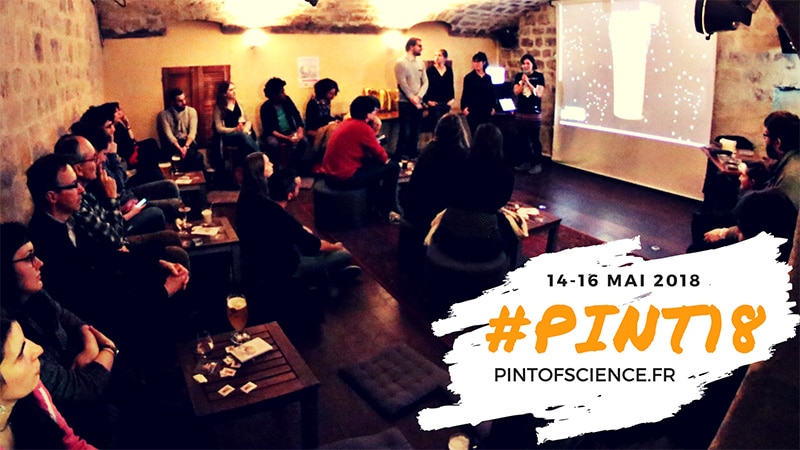 Researchers and scientists will come to speak in bars and cafés across the city. ©Pint of Science

It includes talks like “Can we prevent cancer?”, “Microbes: Friend or Enemies?”, “Plants are Superheros,” “A Brief History of Matter,” and many others. Tickets are on sale now and some are already sold out, so don’t forget to reserve your spot.