English School Lyon is Lyon’s newest bilingual school, teaching children ages 3-10 in English and French to give them a positive start to their academic careers. The school focuses on adapting to its students’ needs, instead of the other way around.

Julie Roussin sits in the conference room that serves as the hub of English School Lyon until the school building is completed this June.

“I noticed there was a big gap between what I learned studying psychology and what my students were living at school,” she says. “I found that school was more so a box that students had to fit into; school doesn’t adapt to the children.”*

The nursery and primary bilingual school English School Lyon will open in Marcy l’Etoile in September.

Roussin is the founder of English School Lyon, a new school opening in September 2018 focused on creating an education more tailored to individual students, built to empower them and give them the best possible basis for learning.

A mom to two children ages 6 and 10, Roussin found that French schools left a lot to be desired in the way of positive and individualized education. Her kids felt forced into a model that didn’t allow for different learning styles and needs.

“In other schools I think it’s more a system. It’s a school. It’s a student. We need to keep going,” she said. “That’s always what I felt as a parent, and even if a parent says that a child had a rough weekend because of something that happened, it doesn’t matter.”

English School Lyon seeks to change this, with a small structure and personalized approach that allows children to feel more at ease.

“For me, a child is first and foremost a human being, who has his own life, who has his own joys and sorrows,” she said. “I wanted to create my own school so that the child would be taken into account.”

Roussin sat down with her two kids and asked them to design the school of their dreams, one they would actually want to attend.

“At first, they didn’t want any classes, just games,” she laughed. “But most of all what came out was kindness, the need to feel comfortable, like when they’re at home, to be surrounded by people who are nice to them, who respect them, who listen to them.”

Roussin, meanwhile, had a separate goal in mind: positive education that was also bilingual. She had seen what multilingualism had done for her husband, who speaks French, Spanish, and English.

“I can see that for him, there aren’t any stumbling blocks. He can work and travel anywhere in the world,” she said. 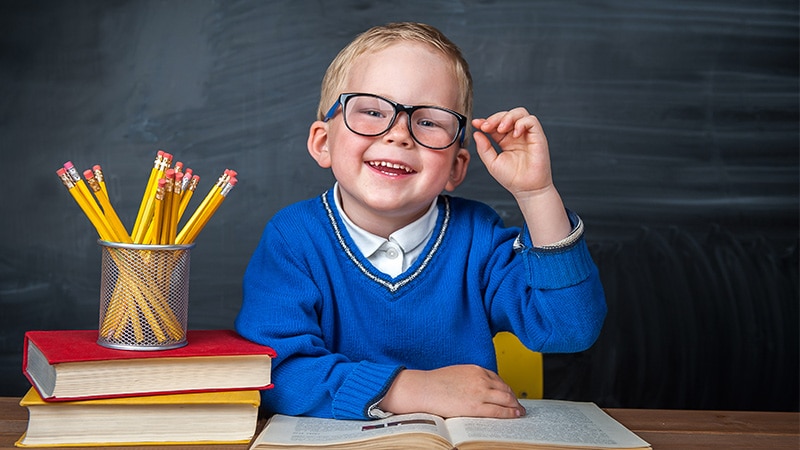 The school will welcome children ages 3-10 who are either already bilingual or looking to learn.

Armed with her children’s designs and her own French-English aspirations, Roussin set out to make English School Lyon a reality, gathering around her a team of people dedicated to creating a place where children would love to learn.

She was eventually sought out by Lucy Farrugia, a teacher from Liverpool living in Lyon, who is now the English teacher at English School Lyon.

“I really shared the views that Julie had about making children feel comfortable and reassured,” Farrugia said, “giving them confidence about what they’re capable of and not seeing any obstacles as an issue and just stopping there.”

Down to the Raw Materials: Creating English School Lyon

English School Lyon is located at 701 rue du Vallon in Marcy l’Etoile, about 20 minutes from Lyon. The building will be completed in June, just in time for students to come visit and see where they’ll be spending their schoolyear.

Ecological materials, a cafeteria filled with plants, and colorful spaces will mark the educational space meant to feel like a home away from home. English School Lyon will also only have 10 students per level, so that teachers are able to spend more time prioritizing each student.

“We want a kind of small, family school,” said Roussin.

The school, which holds the “maternelle” through “primaire” levels for ages 3-10, will follow the French program to make the transition to French “collège,” or middle school, a bit easier.

English School Lyon is currently composed of three French teachers and Farrugia, who will be joined by another English teacher at the start of the 2019 school year. French, math, history, and geography will be taught in French. History and geography will then be reinforced in English, while science and art are in English. 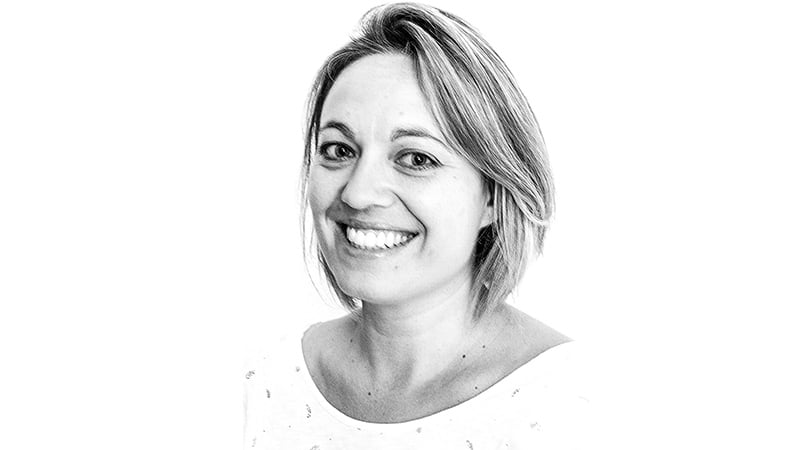 English School Lyon Founder Julie Roussin hopes the school will open doors to children with its bilingual foundation and positive approach to learning.

Children will be expected to respect the native language of whichever teacher they are speaking to, whether that be English or French. The goal is to spend half the day in each language, to prepare them for the rigorous grammar they’ll face in the upper level English classes of other French schools.

“They’ll be comfortable already with learning grammar and won’t associate grammar with a heavy thing,” said Farrugia. “When they get started [in collège] they can say, ‘Oh, we’ve seen it already.’ It’s always a good feeling, especially for children that age.”

Classes run from 9 a.m.-12 p.m. and 2-5 p.m., with morning and evening care included in the price of enrollment. Wednesdays will run on a different schedule, with French, music, and world religions in the morning and theater and sports in the afternoon.

In classes, children from two levels will be combined, with the teacher rotating between groups.

Every Child Has a Chance to Lead

Roussin hopes English School Lyon will provide a positive alternative to the often-negative framing of the French educational system.

“The problem in France is that at the end of the report cards, we’re always saying, ‘Oh it’s very good, but there’s something that’s not good,’” she said. “The ‘but’ tears it all down.”

Roussin wants to change that, highlighting instead what the children are doing well.

“As teachers, we know what they need to improve on. There’s no need to tell them,” she said. “Children aren’t stupid; they know perfectly well when they succeed and when they don’t.”

With the small structure of the school, teachers will be able to encourage children in the subjects where they excel and bolster them in the ones where they need help. Meanwhile, the different language levels of the children will give them a chance to be leaders in their own time, showcasing the abilities they have and building upon others with the help of their classmates.

Children who come in knowing a lot of English can help those who are just starting out, and vice verse for students who are stronger in French.

“I want them to be active participants in their own lives. I want to create children who are confident in their abilities,” Roussin said. “They’ll be good students but also good people.”

Enrollment for English School Lyon is now open at esl-lyon.com.

*answers have been translated from French