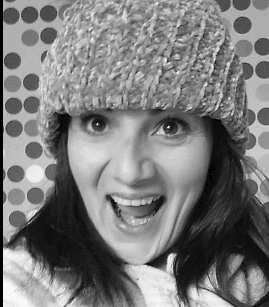 I grew up in Brisbane and in highschool we had to take six months of German and six months of French. I discovered that I like strudels but I like pain-au-chocolats a whole lot more. Ten years later I visited France for the first time, it was the south of France and then up to a ski resort. I fell smack-bang-super-duper-in-love with the country. I've been living in Europe ever since, and in France full-time for the last five years. Still loving the pain-au-chocolats.

A story from our Australian contributor Marie Connolly about buses, French music, and one very hunky bus driver.