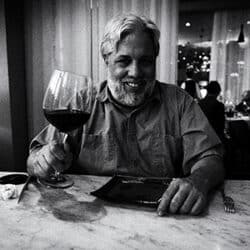 François de Mélogue grew up in a very French household in Chicago. His earliest attempts at cookery began with the filleting of his sister’s goldfish at age two and a braised rabbit dish made with his pet rabbits by age seven. He eventually stopped cooking his pets and went to the New England Culinary Institute where he graduated top of his class in 1985. After graduating top of his class from the notable New England Culinary Institute, Chef François began his career in a number of highly acclaimed kitchens across the country, including Chef Louis Szathmary’s restaurant The Bakery in Chicago, Old Drovers Inn, a Relais and Chateaux property in New York and Joel Robuchon Gastronomie restaurant in Paris, before opening award-winning restaurant Pili Pili in his hometown of Chicago, rated in the Top Ten new restaurants in the World by Food and Wine magazine in 2003.
François is a fervent student and strong advocate of regional French cuisines, specifically the rustic cuisines of Lyon and Provence. With wife Lisa, they conduct highly personalized, insider gastronomic tours of Burgundy/Lyon, Provence, and the Pacific Northwest. He is joining 'This Is Lyon' because of his love for the cuisine and people of Lyon and hope one day to make the region his home.

Chef François resides in Vancouver, Washington with his wife Lisa and seven-year-old son Beaumont, who has proclaimed himself the family saucier. He has written his first cookbook about Provence, simply entitled ‘Cuisine of the Sun’, and works for Foods in Season, America’s foremost foraging company specializing in hyper-seasonal, wild foraged and fished foods from the Pacific Northwest. 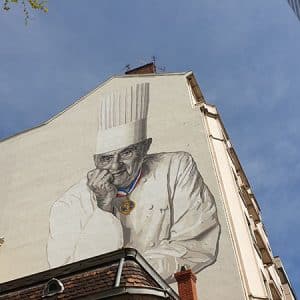 American chef François de Mélogue is a strong advocate of regional French cuisines. He reacts at the decision by the Michelin guide to remove a star from Paul Bocuse restaurant in Lyon, an earthquake in the French food industry. 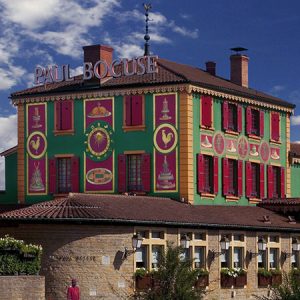 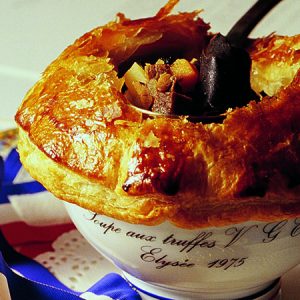 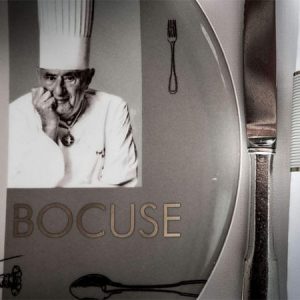