Home » Things to do » Trips in and out of Lyon » Pérouges: The perfect day trip from Lyon

Take a walk into the past in Pérouges near Lyon

Less than an hour away from the bustling city, Pérouges offers a great escape into a picturesque medieval town. 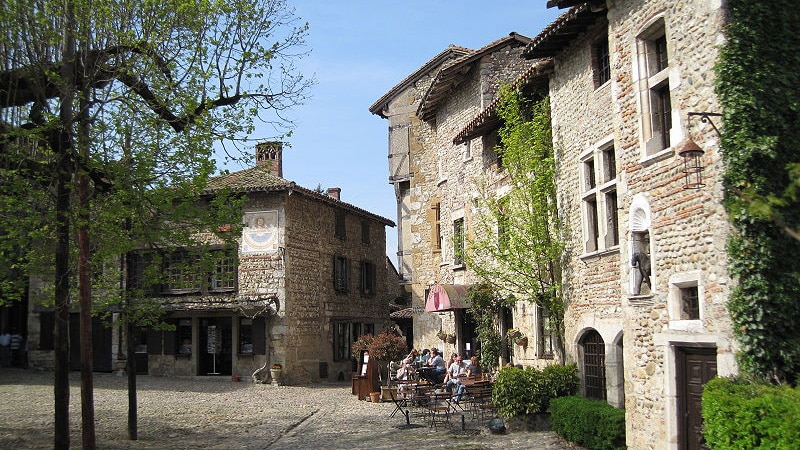 The area officially became part of France in 1601, under the rule of Henri IV.

Pérouges (Ain) was a fortified commune, situated on a hilltop.

The town is seemingly frozen in time.  Although restored in the early 1900s, Pérouges is well-preserved, still offering a glimpse into history along with a few instagrammable spots along the way.

How to Get to Pérouges

There are two options to reach this medieval escape for a day trip out of Lyon: by car or by train.

How to spend your time in Pérouges.

The entire city is a landmark itself, with buildings dating as far back as the 12th century.

The Eglise Sainte-Marie-Madeleine De Pérouges offers a look into the architecture of 15th century France. 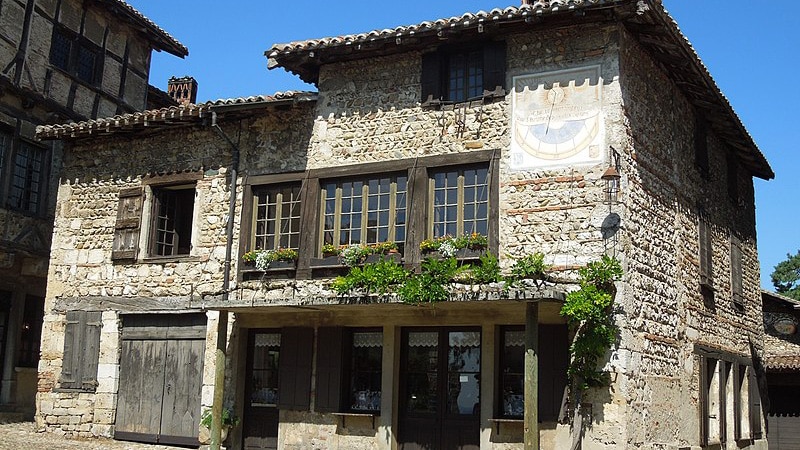 The church adjoins the fortress, emphasizing the defensive aspect of the town.  The church was dedicated to St. Mary Magdalene, with a statue of Saint Georges, the patron saint of Pérouges, dear the side door.

The Musee du Vieux Pérouges offers different illustrations of Pérouges, with a glimpse of everyday life and craft. Pieces rang from 14th century to 20th.

What to eat in Pérouges?

Another traditional dish is the Pérougeoise, which is a dish comprised of potatoes with mustarded cream, Bleu de Bresse cheese, topped off with roasted chicken.