Top Things To Do In Lyon in February 2020

February in Lyon is of course the month of the bugnes, those pastries we eat for Mardi Gras. They are now available in all good bakeries and in Lyon everyone eats them. In February, Lyon also hosts a lot of beautiful events, like the Wintower festival or the Salgado photo exhibition. So many things not to be missed.

Let’s make crêpes for the “Chandeleur” on February 2nd

Chandeleur is celebrated on February 2nd to commemorate the purification of Virgin Mary, forty days after the Christ’s birth. Most French people eat crepes, thin pancakes filled with jam, sugar, chocolate spread or chestnut cream. If you’re not in the mood for making them yourself, head over to a crêperie in Lyon (don’t forget to book).

Lyon Metropole and JCDecaux launch on February 20th the new generation of bike-share service Velo’V with lighter bikes equipped with an electric motor.

Half of the 4500 bikes become hybrids and using batteries. You must include the option e-Vélo’v to your Vélo’v subscription to rent your battery (additional 7 euros /month). Now you can ride your Velo’v to the top of the Croix-Rousse or Fourvière hill. 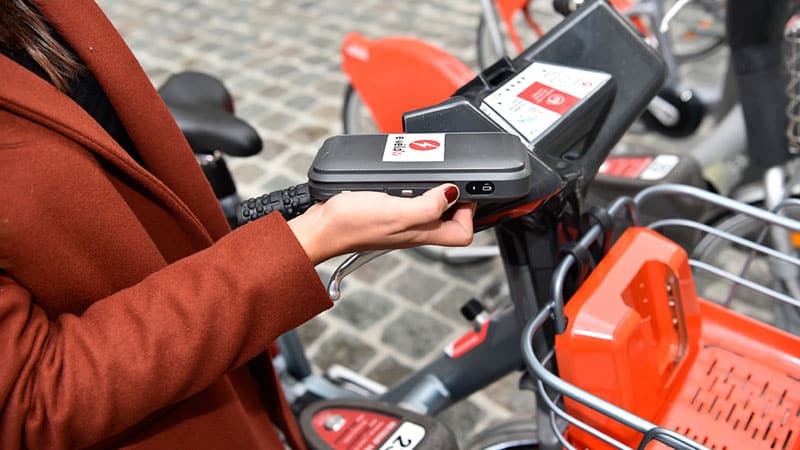 The Sucrière welcomes a new must-see international photo exhibition in February. After Steve McCurry’s pictures in 2019, the Sucrière exhibits “Genesis” by Brazilian photographer Sebastiao Salgado, “an epic journey to the planet’s most remote places and the people with real links to nature”. First shown in London in 2013, Genesis captures scenes in the 46 percent of the world that remains untouched by modern life. 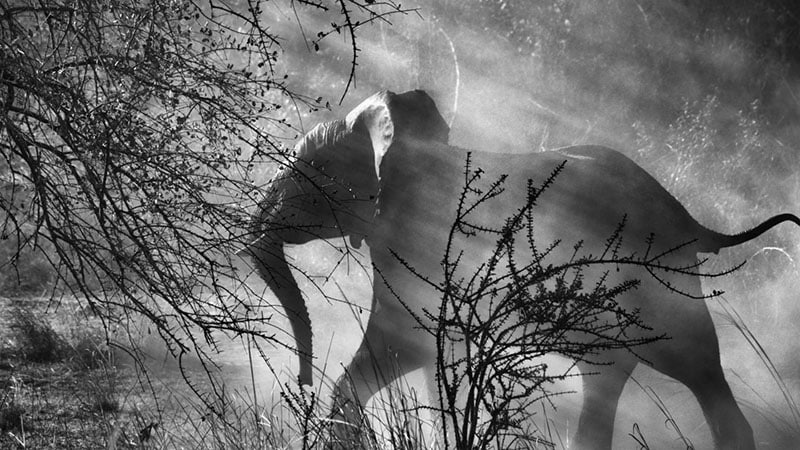 Genesis exhibition runs from February 20 until May 10. “The artistic experience is intense, but also moving through its commitment to our planet and its preservation. The exhibition is entirely in English and French”.

If you feel like singing “Time of my life” very loudly, go to the cinéma Pathé Bellecour on February 7th for a karaoke version of the movie Dirty Dancing starring Patrick Swayze. The film is to be shown with lyrics scrolling on the screen. The cine-karaoke is preceded by a show, quizz games, dance competitions and gifts.
20 h 30, 22.80 €

Before being a business and shopping area, the Part-Dieu used to be a farm and then a military camp. The “800 years of Part Dieu” exhibition at Archives départementales et métropolitaines tells you all about the district’s history from today to the Middle-ages. Until February 14. 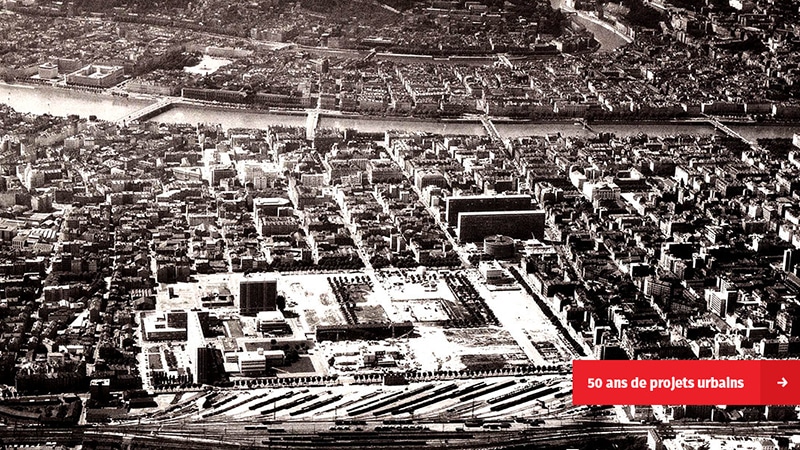 Mardi Gras takes place on Tuesday 25th February 2020. Translating into English as ‘Fat Tuesday’ (and more frequently known as ‘Shrove Tuesday’), it’s the perfect time to eat beignets and have fun. In Lyon, the real crème de la crème for Mardi Gras is the bugne, a local donut-type fritter. Most Lyonnaise bakeries, and supermarkets, are selling bugnes, flat or soft. 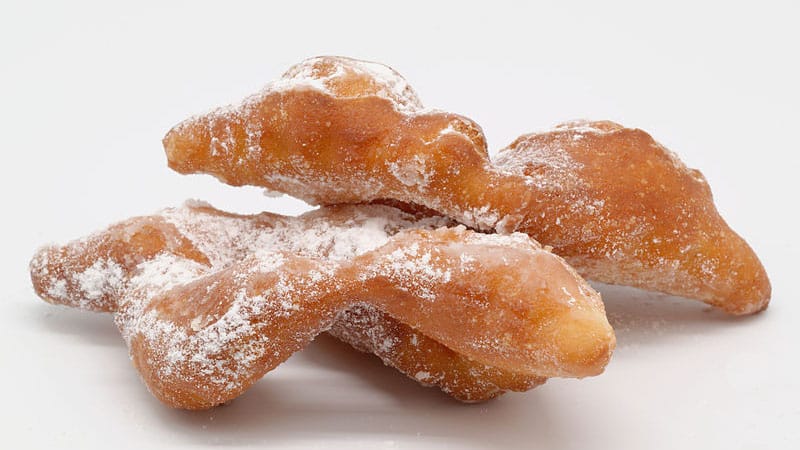 Break the Ice for Valentine’s day

Why don’t you go skating on Valentine’s Day. The Charlemagne ice rink organizes a special evening with DJ and light show. Perfect for lovers.

Discover Traces of the living

The new exhibition at the Musée des Confluences “Traces of the living” is all about bones, teeth, skeletons and horns and what these remains teach us about our history. The exhibition examines “these traces of the past which have fascinated man since time immemorial”. 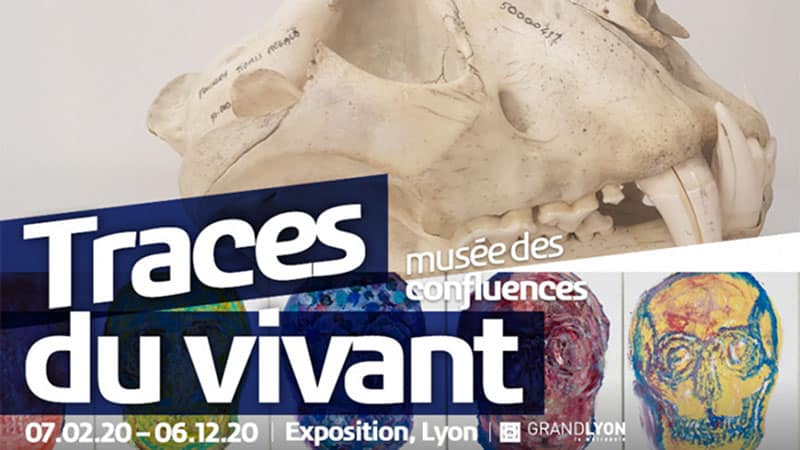 If you’re a fan of Harry Potter, Star Wars, elves, fantasy worlds, witchcraft, then head up to the second edition of Yggdrasil at Eurexpo. The festival is a total immersion among seven kingdoms: King Cross, Kamelot, Nautilus, Agraah-bas, Sherwood, Papanohiba, and Alexandrina. (February 22-23)

Video game fans from all over France are invited to attend the 2020 edition of e-Sport convention in Lyon (Centre des Congrès) from 28 February to 1 March. Lyon e-Sport is known for its League of Legends tournament with 64 teams competing. More than 800 players will also compete in official tournaments of Fortnite and Trackmania.
28 février-1er mars, 10 e