A Lilliputian World of Silicone and Moving Monsters

Are you a cinema geek and wonder how special effects actually work? Do you want to see the gruesome Alien Queen up close? Would you like to see the world around you shoebox-sized? Then what are you waiting for?

Take your kids there, take your mother-in-law (no, in fact don’t), but do shuffle yourself along to the Musée Miniatures et Cinema in Vieux Lyon, to the celebrated 17th century UNESCO heritage site of Maison des Avocats, and see yourself shrink and popped into an excruciatingly realist version of Maxim’s restaurant in Paris, into an Art Nouveau wonder, a Parisian fruit and veg shop, a 1950s barber’s.

It’s our everyday world in tiny, 100 scenes conjured up by the very talented museum director, Dan Ohlmann, and a handful of other world-renowned miniaturists. 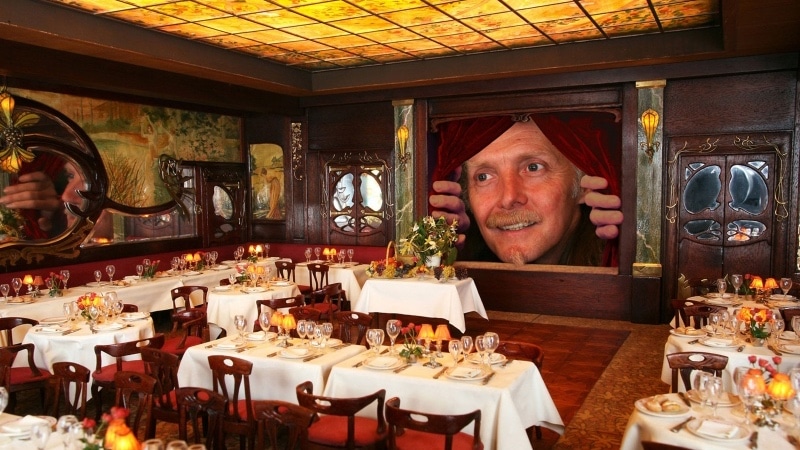 A cinema museum unique in Europe

The second part of his museum is unique in Europe and pulls you into the realms of cinema and its special effects.

Before everything went digital, of course. Costumes, film props, masks, limbs, animatronics, robots and monsters of all sorts, over 400 objects have been plucked from the big ones – from the films of the 60s to contemporary blockbusters (Gremlins, Jurassic Park, Planet of the Apes, Batman, Independence Day…).

See the eerie face of Chucky look down on you, feel the plastic gaze of Mrs Doubtfire, be spellbound by Harry Potter’s wand, watch superheroes and villains competing for space, dinosaurs roaring from the side-lines.

Oh I could go there again and again. It’s cute, original, it conjures up feelings both bleak and warm, horrific and exciting. 2000 square metres of what creativity can do when unleashed, with a bit of paint and plastic and a wild imagination. Display information is available in both French and English.

This cabinetmaker with a penchant for architecture created a 1/12th scale model of the famous Chez Maxim back in 1987 and caught the eye of mainstream media.

The country named Dan Ohlmann France’s first miniaturist, inviting him to shows and putting him in the headlines.

This renown allowed him to launch a travelling exhibition of his own work that toured through Europe and Japan. A few years later he happened on a little city called Lyon. 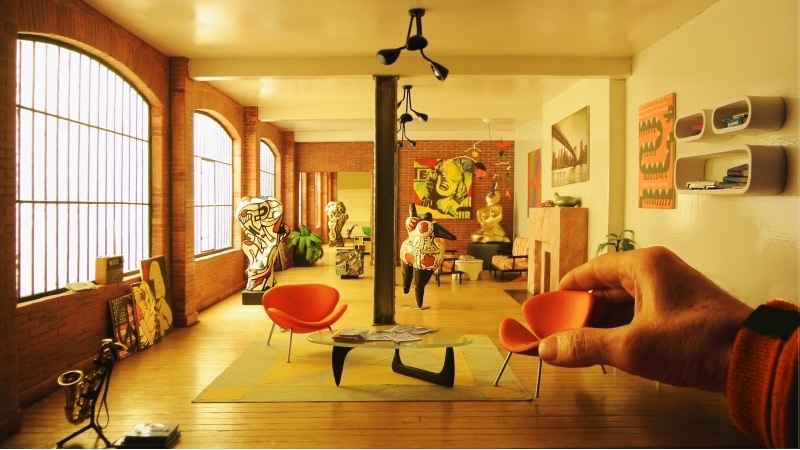 He was bowled over and wanted to stay, so he opened his own museum, the Palais de la Miniature. Then along came a reputable Swiss collector lady, a lover of art, who saw the glittering potential of Ohlmann’s world and offered him the chance to turn his family size museum into a bigger affair.

So he moved into La Maison des Avocats. And his unflinching passion lives on, thanks to her, to his circle of support and animated collaborators, and to the charismatic man himself.

A humungous Alien fan, Ohlmann stalked the dilapidating carcass of the Alien Queen for some time at the Hollywood animatronics company ADI before he offered to take it off their hands. “It was actually heading for the trash”, Ohlmann recalls, “but when they saw we were interested in it, the price suddenly shot up.”

He managed to pick up the beast for 40,000 dollars, a bargain when you look at its estimated production cost of 900,000 dollars. But it was still a hefty sum for the modest museum, and, adamant to make the monster a home in Lyon, the museum took out a loan. 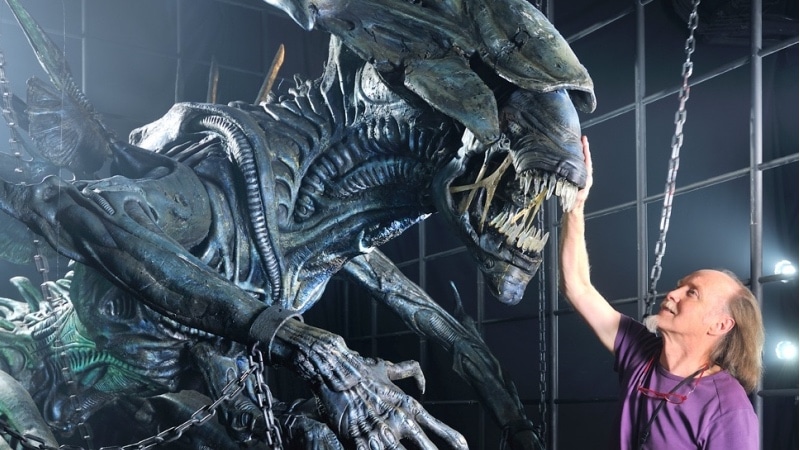 Thus began a world-unique restauration process, where five technicians over a four-month period injected silicone inside every square inch of the alien to remodel it.

“We invented a kind of Botox for latex creatures”, Ohlmann says, with the help of Blue Star Silicones in Saint-Fons near Lyon who stocked them up with 200kg of silicone.

Next step, the innards of the beast. Enter Patrick Cody, a mechanical engineer from Nimes who specialises in circus machinery.

Because of his shared Alien obsession, Cody offered his services at half price. Six months later, the beast arrived at the museum, equipped with mechanical organs and capable of 72 jaw-dropping movements.

So, whatever your age, head down to Vieux Lyon and its Lilliputian world of silicone and moving monsters. You may come out of the Musée Miniatures et Cinema seeing the world a little differently than when you went in.

Get a whiff of sweet murder when you step into Grenouille’s workshop from the film Le Parfum. Goosebumps assured.

Check out the temporary exhibitions on the museum’s website. They’re amazing and bring even more life to the museum. The most recent was from the beautiful French film Ma Vie de Courgette. Others have been Fantastic Mr Fox, The Grand Budapest Hotel, and Hugo Cabret by Scorcese.

Pay homage to the ingeniously restored Alien Queen. It’s off limits for little ones. Understandably so.

Open every day, 10am to 6.30p weekdays and until 7pm on weekends, public
holidays and during school holidays. Closed on 25 December and 1 January 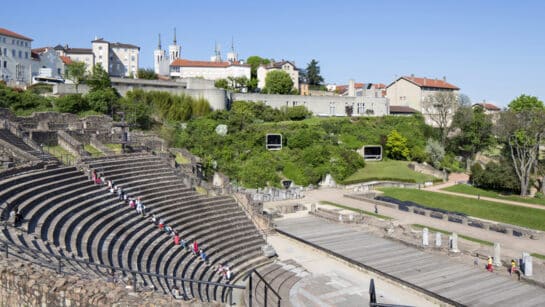