An ode to famous local painter of the ordinary

Right next to the family home and the late artist’s workshop, the Jean Couty museum of Modern and Contemporary Art unveils the significant bulk of work of this 20th century figurative artist, thanks to a wonderful private collection put together by his son Charles, freshly opened in March 2017.

The Jean Couty Museum is a private museum near l’Ile Barbe, a fabulous little island on the Saone river in the 9th district of Lyon.

The museum was built over a two year period, after the artist’s business-minded son, Charles-Olivier Couty, bought an adjoining building next to the family home in 2015, creating 800 square metres of luminous exhibition space on two floors, peppered with his father’s work.

A private museum in Lyon

Money came in the form of private donations, as well as the selling of paintings himself and his mother, Simone, had collected over the years.

Amid a backdrop of white walls and light wood, sketches, personal archives and 120 colourful canvases of varied formats are to be discovered.

Couty’s work covers a broad mix of themes, from Roman churches, views of his much-loved city of Lyon, building sites, to landscapes and road-trips, still life and battle scenes.

Today, the museum’s Director is Myriam Couty, Charles-Olivier’s wife, who, as well as wanting to pay tribute to Couty’s work, seeks to reel in contemporary artists to bring life to temporary exhibitions.

Couty, on of the prominent figure of 20th century painting

Jean Couty (1907-1991) was a true Lyonnais and ranks among the prominent figures of 20th century painting in France, obtaining in 1950 the Grand Prix Paris Critique and the 1975 Peintre Témoin de leur Temps, an acclaimed prize for this constant observer of the everyday.

As you wind your way through the exhibition, through the luminous canvases from this master of colour, visitors come across many a mindful quotation from the artist in question.

‘There are three rules in painting” Couty says, “the humility of the first look, the impassibility which leads to the absolute, and strength.”

“My father thought that everyone had a gift” says Charles-Olivier. “He’d be lucky enough to find out what his was.”

Jean Couty Museum is a humble place. A wonderful ode to this avid traveller and painter of the ordinary. And Jean Couty would no doubt be proud of his son for putting it all together, for making his gift visible to the Lyonnais and to the world beyond the Rhône.

There is a delectable tarte au praline to be found in the renowned Chez Jocteur bakery nearby. And gorgeous wafts of all sorts. And a damn good brunch.

Have a wander around the tiny island of l’Ile Barbe, sit on a bench and watch the Saône roll downstream. 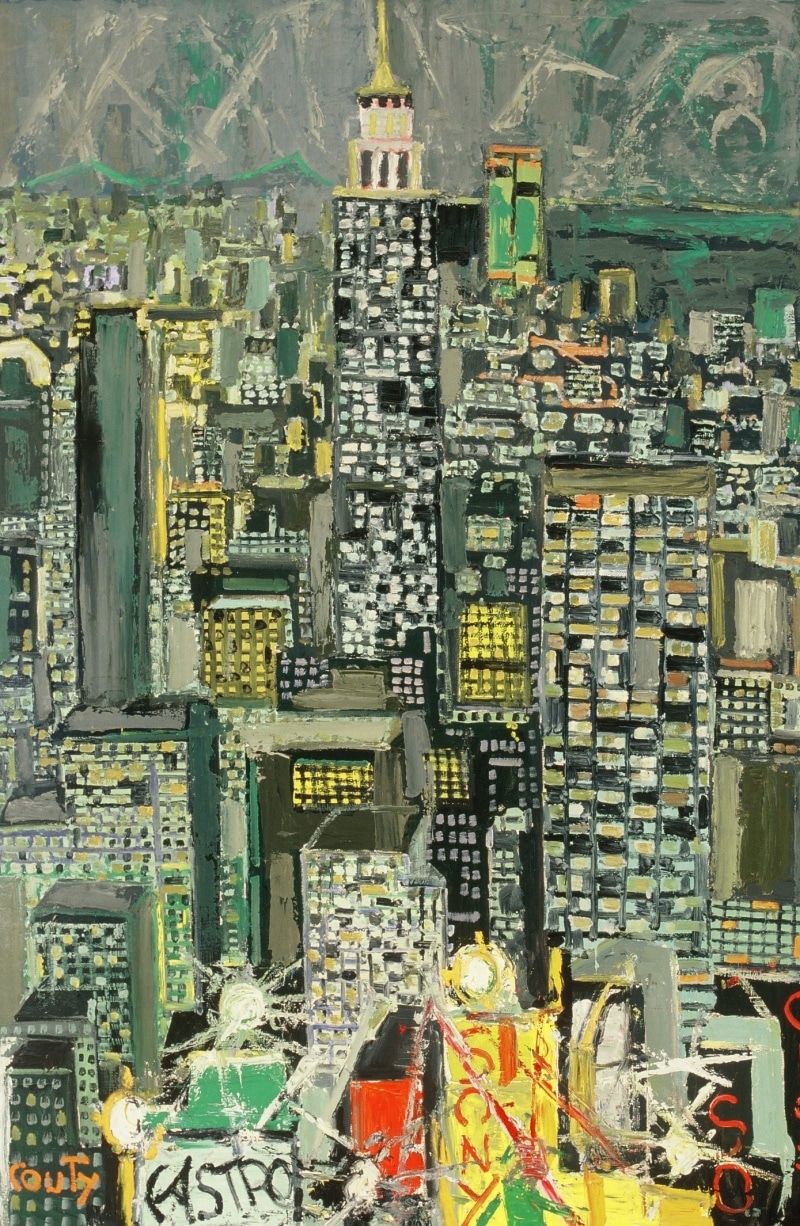 Group visits available, from 12 to 30 maximum

Wednesday to Sunday, 11am to 6pm

Other art museum to visit 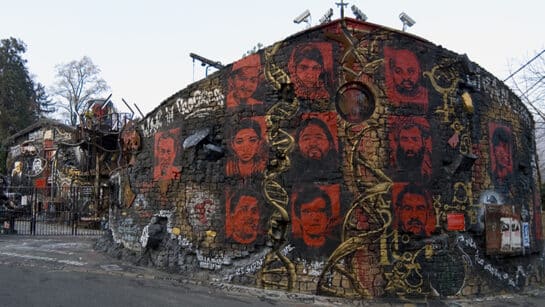 La Demeure du Chaos or The Abode of Chaos

If you’re looking for a quirky kind of destruction and you’re not squeamish, tootle on up the river Saône. It’s sure to engrave itself on your mind a while.