Historical Centre of Resistance and Deportation

Located in Lyon 7, in a former military building, Lyon’s Historical Centre of Resistance and Deportation gives visitors a taste of life in Lyon during WW2. Heralded after the war as the centre of the resistance, the museum remembers both Lyon’s resistants, and its victims – the deportees. 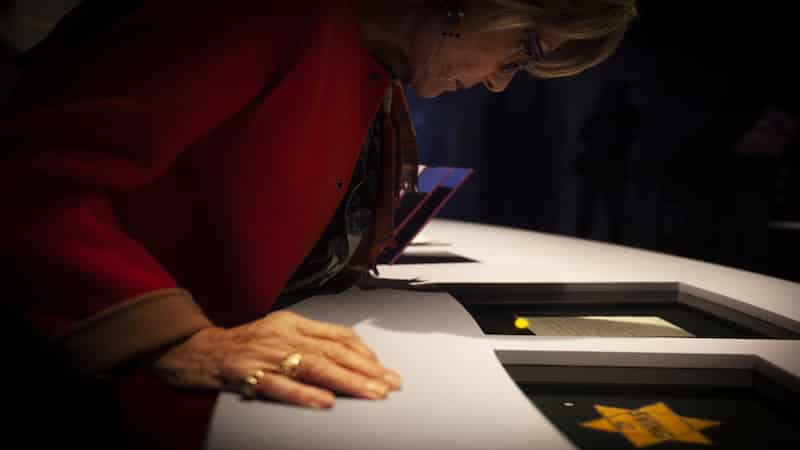 Learn about the experiences of those deported during WW2. ©P.Somnolet

In the Heart of Jean Macé

The museum is found in the district of Jean Macé, which was particularly affected by WW2 bombings, with whole buildings destroyed. Lyon’s Resistance Museum is in Lyon 7 at 14 Avenue Berthelot, housed in a former military health school.

In 1943, the Museum was taken over by six sections of the Sipo-SD, the Nazi police. Section IV, the Gestapo, was run by the so-called “butcher of Lyon”, Klaus Barbie, whose job it was to track down resistants and Jews.

The building was transformed into Lyon’s Resistance Museum in 1992, to honour all those who were affected by the decisions taken by those in the building during WW2. 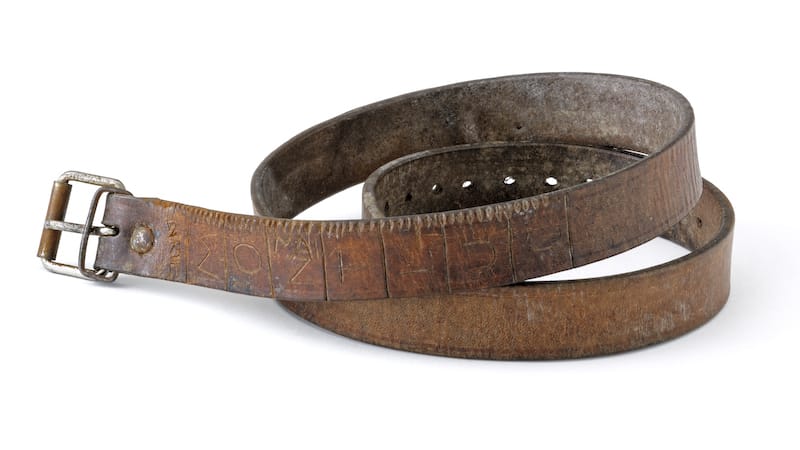 See artefacts from resistants, such as this belt, from one resistant who was shot for his actions. ©Pierre Verrier

The museum honours all those who tried to resist the Nazis, when Lyon was free – under the rule of Maréchal Pétain, and when it was finally fully occupied by the Nazis.

Jean Moulin is particularly paid hommage to, as the man who led the resistance in France on behalf of Charles DeGaulle, who was in London.

After the war, Lyon was heralded as the city of resistance, partly due to the actions of Moulin, who brought together different resistance groups.

You can see a fragment of the parachute Moulin used to return to France after a brief rendez-vous with DeGaulle in the U.K!

But the museum does not forget the consequences of being a resistant, or anyone else the Nazi regime did not value – Jews, gypsies, homosexuals…

Lyon’s Resistance museum has several testimonies from those who were taken to concentration camps and managed to survive. It is also possible to see many artefacts from the time, such as letters written by resistants or those in detention. Particularly touching is the book of names of Jews deported during WW2 from France.

Life In Lyon During WW2 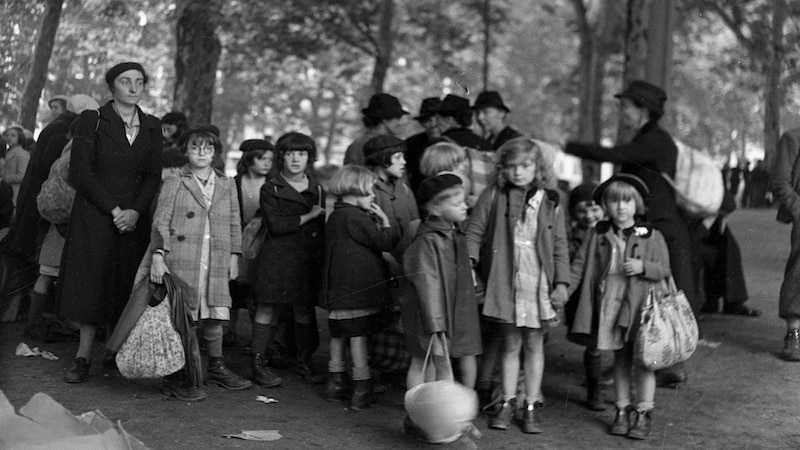 The museum has many photos taken in Lyon during WW2. @Emile Rouge

For residents and expats in Lyon, what is particularly touching is seeing photos of buildings they know and love, with Nazi tanks outside or dressed in the Nazi flag, such as the Hôtel de Ville.

The museum also has an array of ration books, letting you see how life would have been in Lyon during WW2.

The exhibition finishes with a trip into a recreation of a resistant’s house. Upstairs is the kitchen, with a picture of Maréchal Pétain hanging on the wall. But downstairs is the resistant’s printing press… 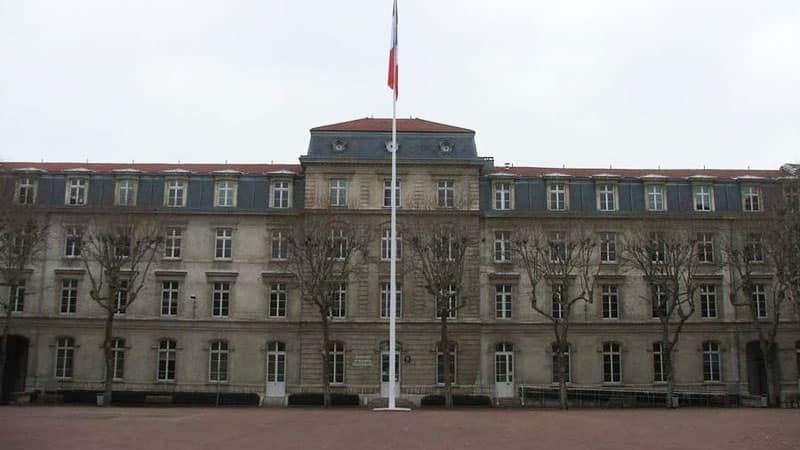 The building was transformed into Lyon’s Resistance Museum in 1992.

Tip 1
You have to leave backpacks in the changing rooms- but don’t worry, it’s completely free! It’s here that you can pick up your audio guide or guidebook in English, too.

Tip 2
Get to the museum by taking Tramway T2 to Centre Berthelot, or metro line B to Jean Macé.

Tip 3
Students – you can get reduced ticket prices! OR you can enter completely free of charge if you get the Carte Culture Jeune. At just 15€, it lasts a year and gets you reduced fees or free entry to various cultural activities across the city!

Entrance costs 8€ or 6€ for those eligible for a reduced tariff. Under 18s, the disabled and those on state benefits get free entry.

The museum is open from Wednesday-Sunday from 10am-6pm.

Get to the museum by taking Tramway T2 to Centre Berthelot, or metro line B to Jean Macé.

Other cool museums to visit in Lyon

Montluc Prison has borne witness, and now pays testament to, some of the most brutal years of Lyon’s history.

Located in the old quarter in Lyon St Jean in a Renaissance building, the Musées Gadagne comprise two truly beautiful museums: the Historical Museum of Lyon and the newly refreshed Museum of Puppetry Art. 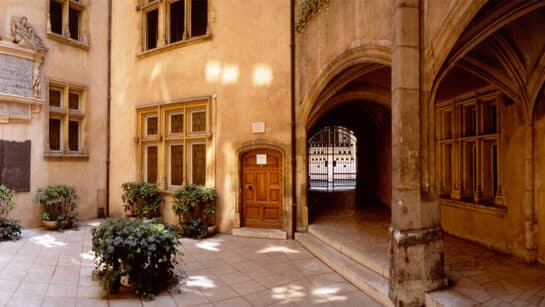 The Museum of Printing and Graphic Communication contains artifacts from the era of the Gutenberg Printing Press all the way up to modern times.