Five museums and exhibitions to discover in Lyon in December

Passionate museum-goers are likely to enjoy their stay in Lyon during the Festival of Lights as many of them propose temporary exhibitions and guided tours. Here are five art exhibits to attend during the 4-day event.

Lyon’s Festival of lights allows tourists and locals to see the city’s monuments in a brand-new way including the façades of the Fine Arts museum where some of the nights’ shows are projected.

Artists have not waited the 21st century to use the light in their works. 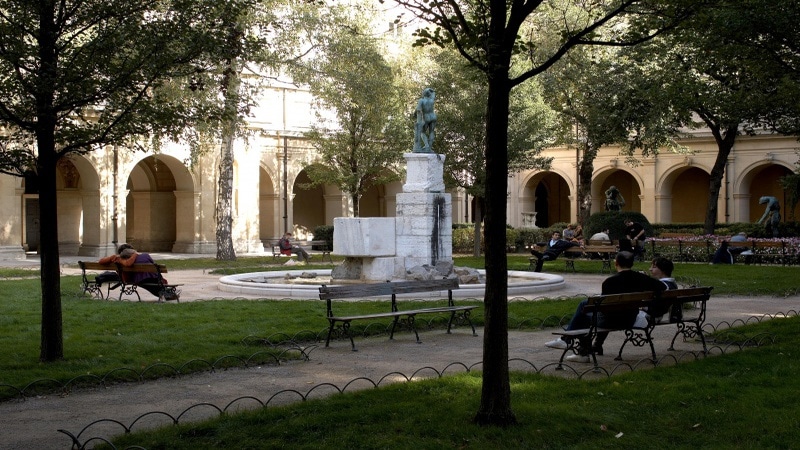 The museum proposes a special programming during the festival with a daily guided tour which focuses on the role light has played in the history of painting.

Meanwhile, don’t miss the one-hour English guided tour of the museum’s collections and masterpieces on December 9 (Saturday) at 2.30pm.

The Invention of Cinema, A local Heritage at Lyon Confluences Museum

There is one thing that makes locals so proud of their city apart from food.

Few visitors know it, but modern cinema would probably not be what it is today without
Auguste and Louis Lumière.

The brothers invented the cinematograph in Lyon in the 19th century.

The Confluences Museum’s ongoing temporary exhibit is a tribute to the Lumière family and their living industrial and cultural heritage.

A one-hour guided tour of the exhibit is scheduled on December 7 (12.30pm).

Lyon’s Festival of Lights features a series of eye-catching light and sound shows, but many enthrallers spectators don’t know much about the history behind the celebration (including some French nationals) and what it means for the city and its people. 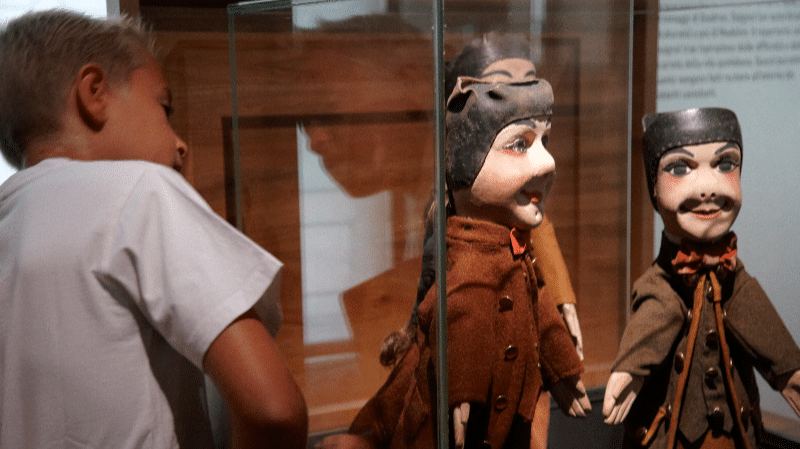 Curious visitors can go to the Lyon History museum in the old district for a 1-hour family-oriented guided tour to learn about the origins of the Festival of Lights locals usually referred to as the December 8 festival.

If you have never considered yourself as a history buff, you would rather go to the (nearby) puppet museum to discover the fascinating world of puppets and puppeteers.

The interactive 90-minutes visit makes kids over 6-year-old so happy as they see and play with diverse puppets including Guignol, the main character of a famous local puppet show bearing its name.

Young visitors are advised to bring dolls and teddies…

“Aqua” Exhibit at the Gallo-roman Museum

The Rhone Valley is full of vestiges from the Roman era and Lyon is no exception from Roman Theatres on Fourviere Hill to the Amphitheatre of the Three Gauls in Croix-Rousse slopes.

Romans have been also known for the construction of water infrastructures to develop cities. Four large aqueducts were built in Lyon, the capital of Gaul provinces.

The Gallo Roman museum ongoing temporary exhibition highlights the importance of water in the Roman civilization and its multiple uses through archeological objects, models, reconstitutions.

On December 7, the museum proposes a free guided tour of Saint-Laurent de Choulans archaeological site near the entrance of Fourviere tunnel.

The Gallo-Roman site discovered in 1947 includes the remains of a Roman basilica (one of the first churches built in Lyon) and a Christian necropolis.

If you plan to go to Fourviere to visit the majestic basilica or admire the panoramic views of Lyon (like most tourists do), add a stop to the nearby Fourviere religious art museum. 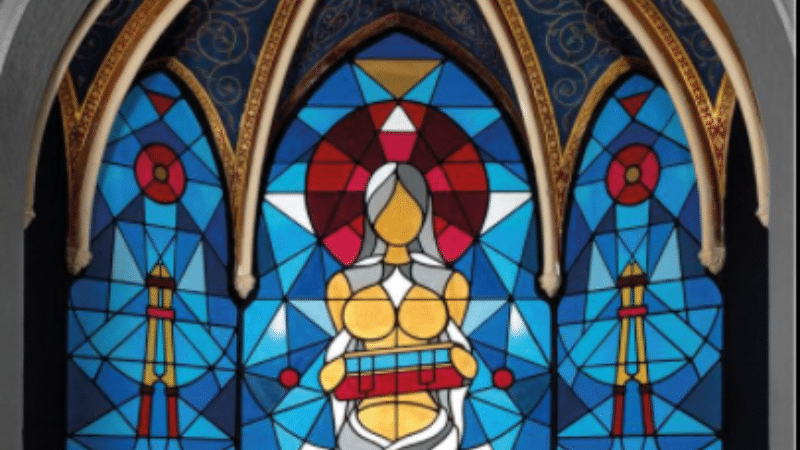 The former chapel is the home of a temporary street art exhibition featuring 18 internationally renowned graffiti artists whose works are inspired by Lyon and Fourviere.

This unconventional art event echoes what the Fourviere Foundation would like the museum to become in the future: a space where cultures meet.