Shoppers, food enthusiasts (and commuters) are going to see a lot of visible and sometimes exciting changes this year in Lyon with new buildings, hotels, land and airline routes and even boats! This Is Lyon tell you all you need to know.

New Attractions for tourists in Lyon 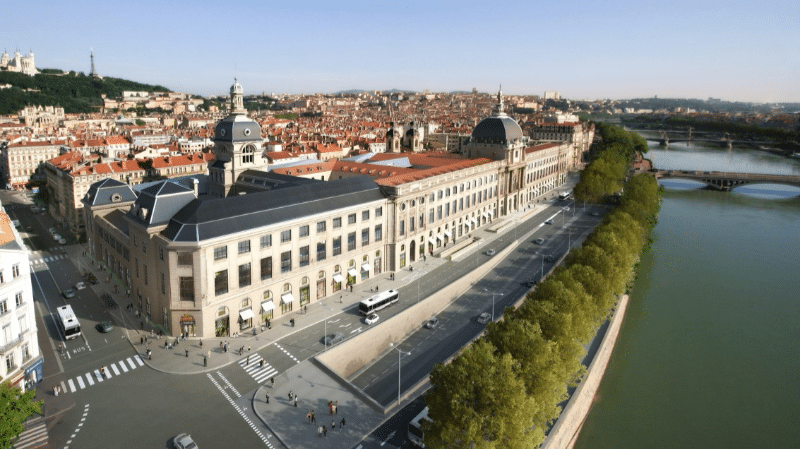 One of the main building of Lyon peninsula (finally) re-open its doors this spring after years of work.
Lyon Grand Hotel Dieu, the city’s former (and oldest) hospital, located between the Rhone river and Bellecour square includes a 5-star hotel, a shopping mall with boutiques and restaurants, a convention center, office buildings and an international gastronomy centre (Cité de la gastronomie), a food museum with permanent and temporary exhibitions and tasting workshops…

The new complex has already attracted new stores and brands in the neighborhood such as Hard Rock Café, Uniqlo, Miliboo, Women’s Secret, Flying Tiger which will be followed in 2018 by British footwear brand Dr Martens and Snow Leader. 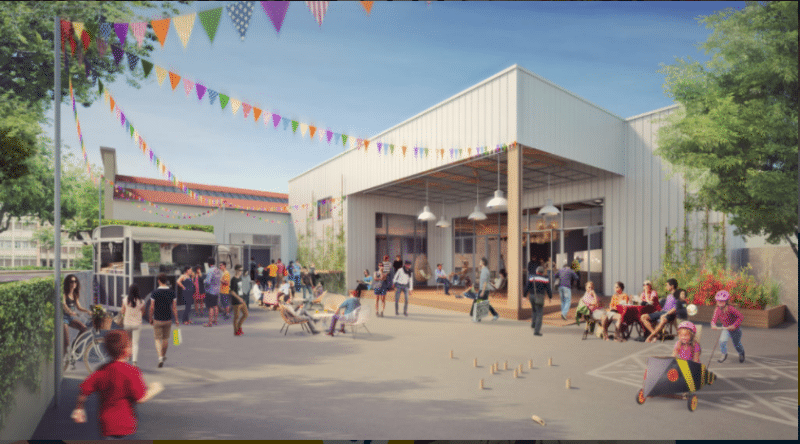 La Commune is an alternative food court in Lyon 7th district with fifteen restaurants, a bar, exhibitions, workshops, concerts and a playground for kids.

Boosting young and talented chefs by promoting local and healthy food: that’s the spirit
of La Commune, the new trendy gourmet incubator that is set to open in February in the 7th district (on a former industrial land).

An alternative food court with fifteen restaurants, a bar, exhibitions, workshops, concerts and a playground for kids.

Looking for a gourmet cruise to impress your love one or a business customer?
Embark on Les Célestins, Lyon City Boat’s new vessel, for a 2-hour culinary journey on the Rhone and Saone rivers. 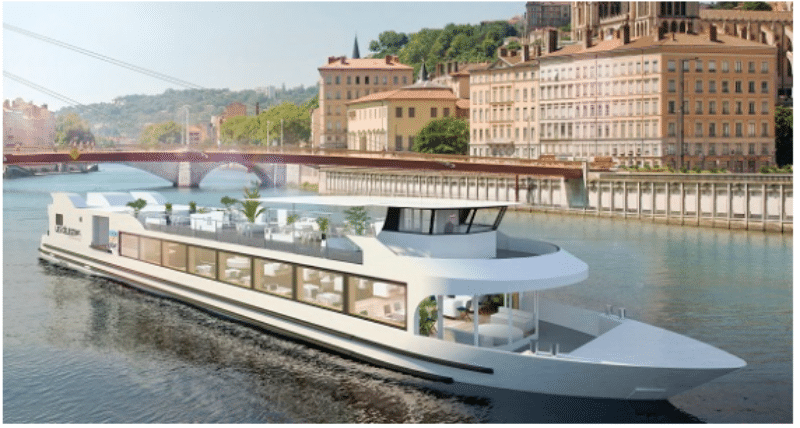 The menus, based on traditional, healthy and organic products are made by local chef Florian Locher.

The outdoor terrace allows passengers to take a sunbath while admiring the city landmarks from Vieux Lyon’s Renaissance facades to Confluence’s modern architecture and museum, the outdoor public pool and the renovated Hotel Dieu.

Mini World Lyon, France’s first (and largest) animated miniature Park opens its fourth recreated miniature world at the end of the year dedicated to Lyon and its Festival of Lights. 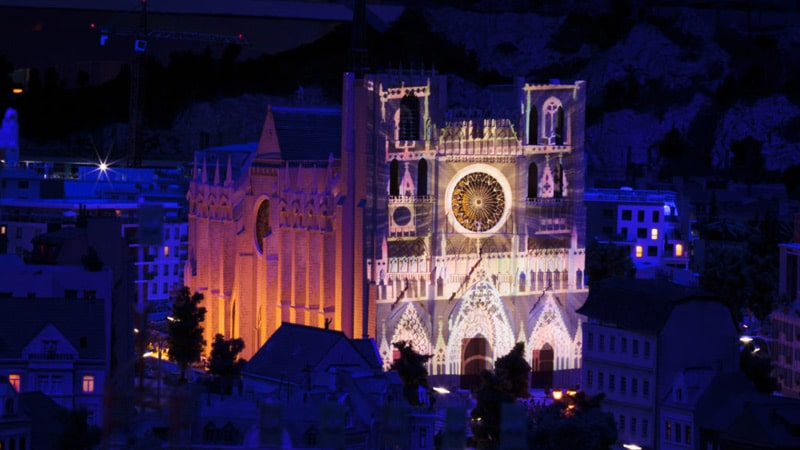 The “mini Lyon” features the city peninsula, Fourviere, the old town, the Rhone banks, Tete D’or Park and Part Dieu district.
Visitors can already see some of the monuments that have been completed from the Opera to City Hall, Terreaux square, Fourviere Basilica or la Fresque des Lyonnais, Lyon famous painted wall.

The 14-floor, 64m high housing complex, located next to the shopping mall, welcomes its first inhabitants next summer. 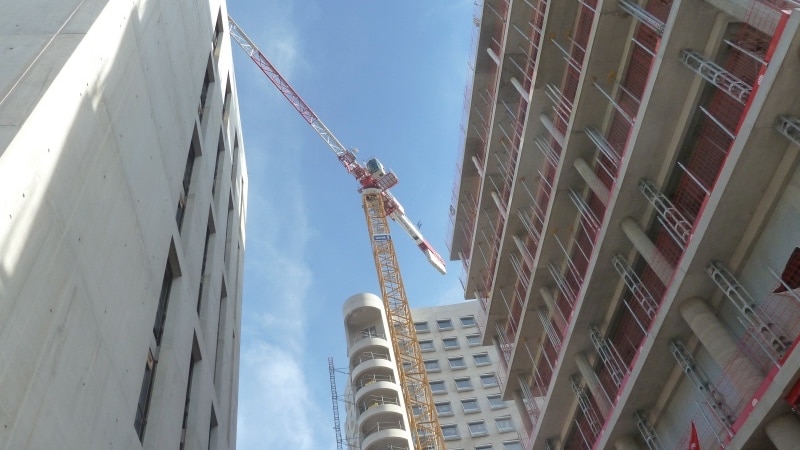 The new building, which has a sloping and partly green façade, was designed by Jean Nouvel. 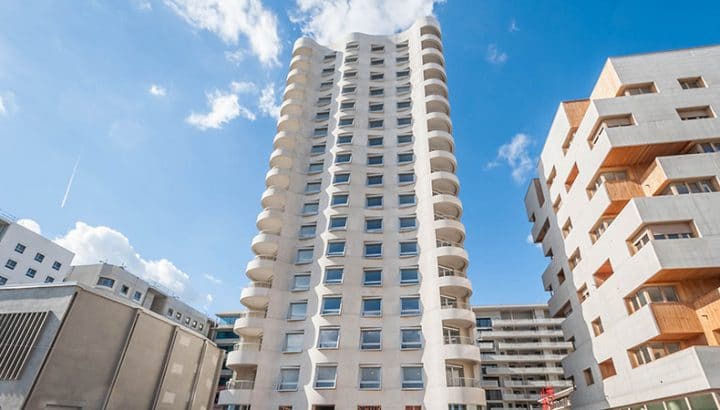 Lavorel hotel group, owner of the 4-star Marriott Hotel at the Cité Internationale (Lyon 6) and two
5-star hotels in Courchevel (French Alps) and the Beaujolais region should open its fourth hotel by the end of 2018 (or the beginning of 2019) in Decines’ Groupama Stadium, the home of Lyon soccer team OL 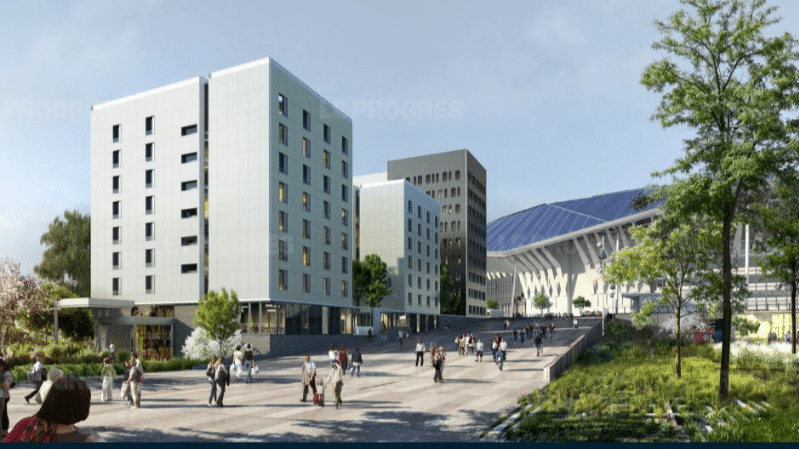 The 3-star Kopster Hotel, whose sports reference is obvious, has 140 rooms with views on the stadium, a restaurant, a lobby bar and an outdoor terrace.

No Fourviere Funicular until June

The “ficelle”, as locals call it, which usually transports tourists to Fourviere basilica, is under renovation for five months. 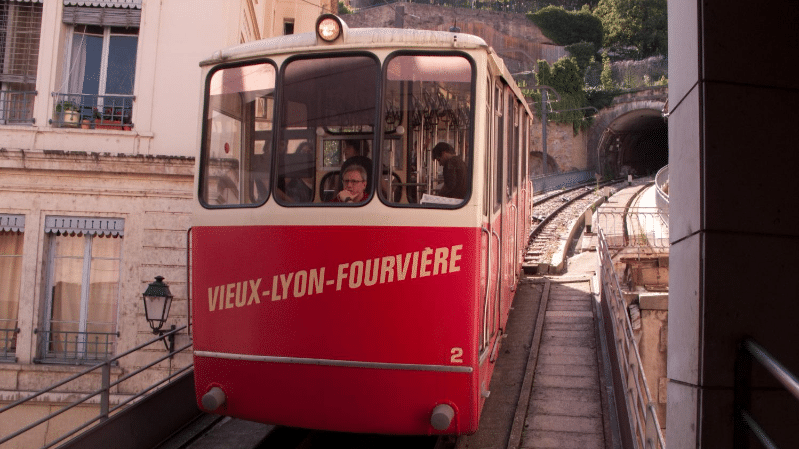 Until June, transit users must take the other funicular line to Saint-Just (which will also be renovated a year from now) then take a shuttle bus.

Shuttle service operates between Saint-Just and Fourviere every 7 minutes from 11am to 6pm (2pm-6pm on weekends), every 15 minutes the rest of the time.

Tougher Parking Policies in Lyon: fines will rise to as high as €60.

Parking your car in Lyon has become more expensive since January 1 as the city has enacted new policies aimed to ease congestion and encourage vehicle turnover.

Residents must pay a 40 euros yearly subscription to park their car legally or 60 euros if they own
a second car (20 euros for a month, 6 euros for a week, 2 euros for a day). 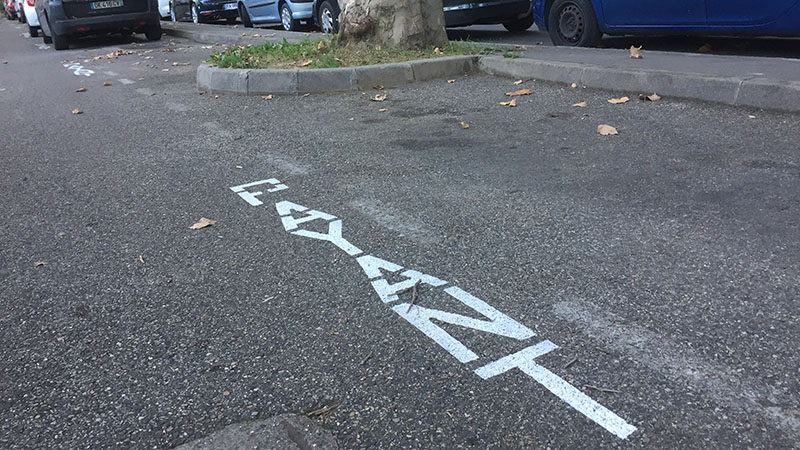 Parking fines, whose price is now fixed by every municipality, have gone up significantly from 17 to 60 euros in the city centre

The 9 parking areas representing the city’s nine districts have been redrawn into 15 new areas.

Parking fines, whose price is now fixed by every municipality, have gone up significantly from 17
to 60 euros in the city centre (35 euros in the rest of the metropolitan area).

If there one thing local car commuters should be happy about as we start the new year is the completion of a highway ramp in the north of Lyon connecting three motorways: the A 89 from or to Clermont-Ferrand and Bordeaux (west), the A6 to Villefranche, Dijon and Paris (north) and the A46 to Geneva (east). The opening, set for February, should (hopefully) reduce traffic jams in the Fourvière tunnel area.

Several flight companies have recently announced new routes from and to Lyon airport for 2018. 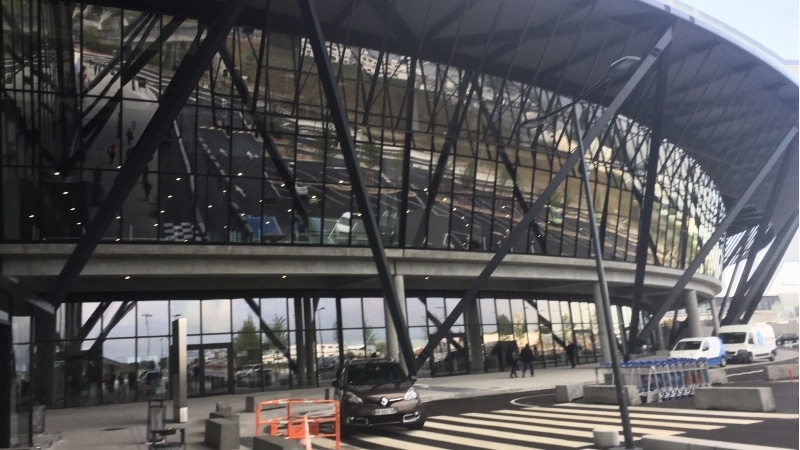 Finnair just announced the opening of a new winter route between Helsinki and Lyon, for the 2018/2019 winter season, starting December 11.