February 2019 - A Month of Festivals and Fun Here in Lyon

There’s something for everyone in Lyon this February 2019: from green and vegan festivals to Hip-Hop Music. Get out of bed and go explore Lyon!. 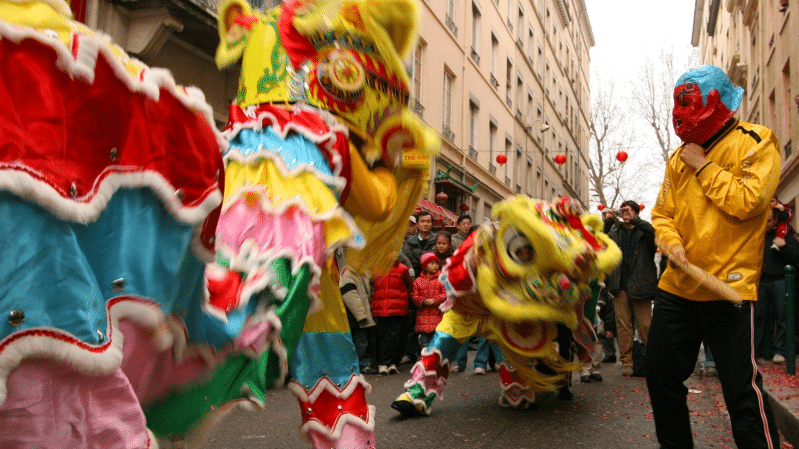 New Year’s Eve wasn’t enough for you? No worries, it’s Chinese New Year on 5th February 2019! Head down to Guillotière for the annual parade of colourful dragons and music, with street food.
The parade itself will start at 3:30pm on Sunday 10th February 2019 from Rue Passet, in Lyon 7. But aside from the parade, there will be food on offer, as well as martial arts demonstrations and dances.
Another big event in February, for lovers everywhere, is Valentine’s Day. Lyon’s orchestra is ready to bring romance to your Valentine’s night, playing some of classical music’s most passionate pieces. 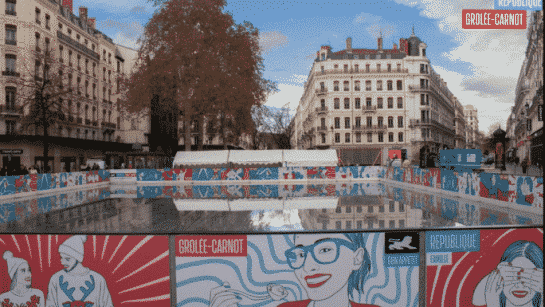 Celebrate Valentine’s Day with the Music of the Greatest Lovers

Lyon’s orchestra will play some of classical music’s most romantic pieces on Valentine’s Night. 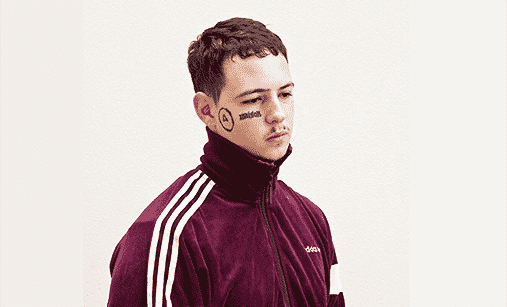 A night of hip-hop will come to Lyon’s Contemporary Art Museum on 16th February 2019.

Head over to the Primevère Salon at Lyon’s Eurexpo from 22nd-24th February to learn about how you can go green this 2019. 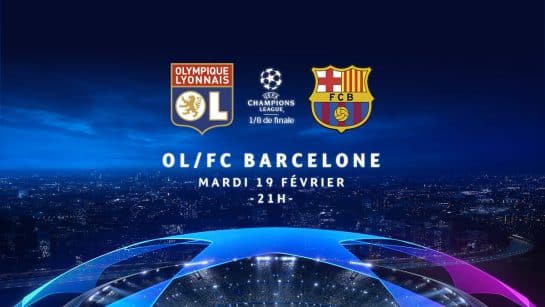 Olympique Lyonnais to Face FC Barcelona in the Champions League

Chinese New Year: Celebrate The Year of the Pig in Lyon!

There’s lots to do in Lyon for Chinese New Year, but it is the annual festival at Guillotière that is certainly not to be missed. 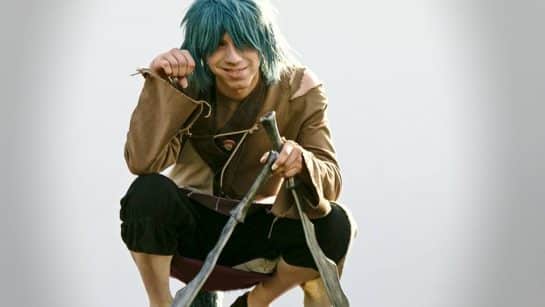 Enter three imaginary worlds at this years Yggdrasil festival, held at the Eurexpo in Lyon on 16th and 17th February 2019.

Explore the vegan and vegetarian lifestyle at VeggieWorld, Lyon’s vegetarian and vegan festival. 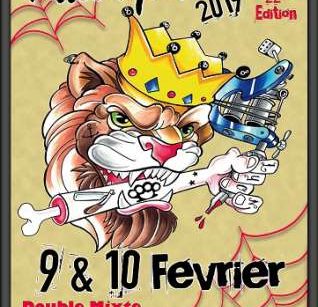 Calling all Tattoo and Piercing fans!

A tattoo and piercing festival is coming to Lyon on the 9th and 10th February 2019. 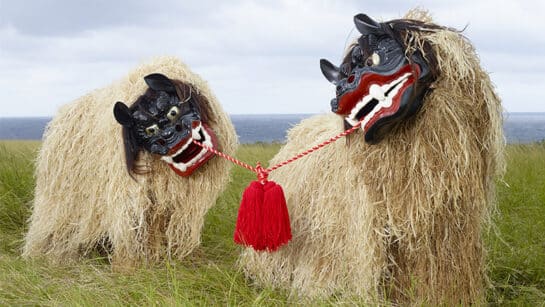 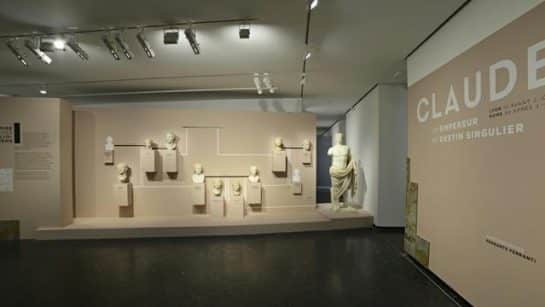 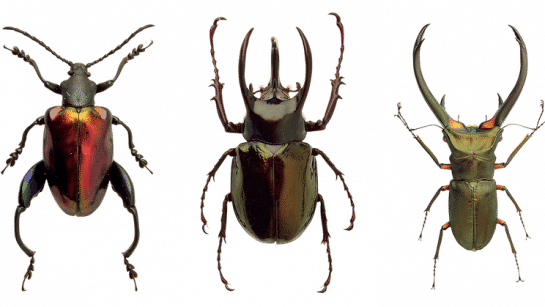