Top Things to Do in Lyon in January

A good way to start the New Year in Lyon

Happy New Year!  Here’s a list of cool things to do in Lyon in January to start the new year in a good mood whether you have made (or plan to do) foolish resolutions. Welcome to 2018!

The traditional Christian food feast, which marks the coming and incarnation of Jesus Christ, is celebrated on January 6 throughout the month of January with family members, friends and coworkers. 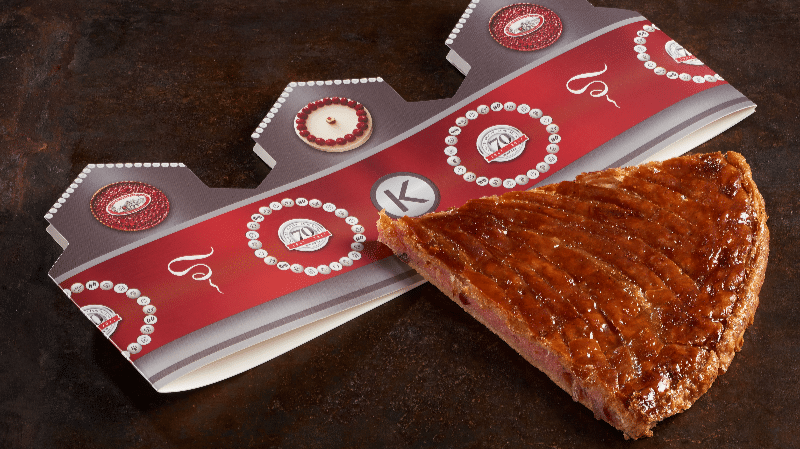 The round shape (flat) cake known as “galette des rois” is usually made of puff pastry layers filled with an almond pastry cream called frangipane.

Every cake has at least one lucky charm figurine (formerly a bean).  The youngest kid is often asked to sit under the table to call out a guest name when a slice is cut.

The guest who got it in his slice become the king of the day and must wear a gold cardboard crown.

You can buy king cakes in any local bakery, make the cake yourself or try some of the best galettes in town at Epicerie la mère Brazier, Partisan Boulanger, Sève, Kitchen Café, Délices des Sens or Bouillet.

Take Care of Yourself (and the Planet)

Europe’s largest vegan trade show is back to Lyon the last weekend of January with exhibitors proposing hundreds of vegan food products, cosmetics, hygiene and fashion items or books. 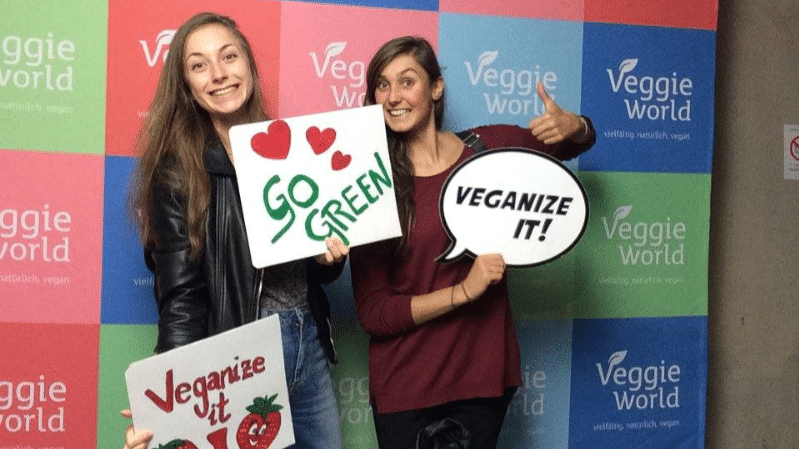 The must-go event for veggies or anybody looking for a healthier lifestyle in the wake of the holiday break. 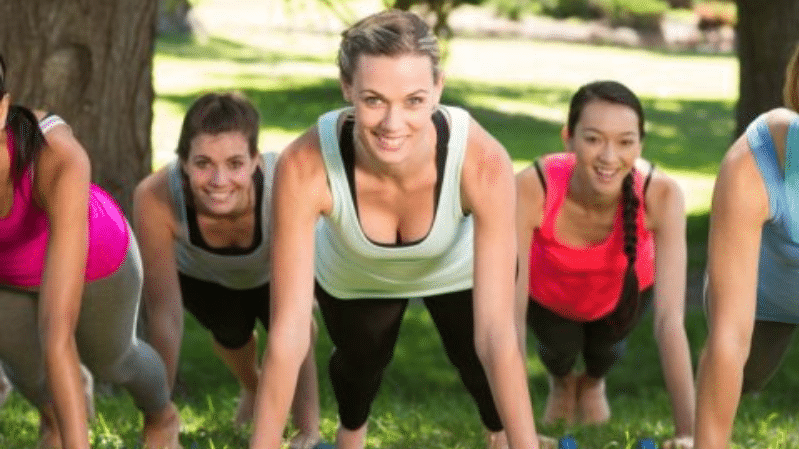 Disney On Ice, Musical for Kids and Families

If you grew up watching Disney animated movies like The Lion King, Peter Pan or The Little Mermaid,  you may have as much fun as your kids seeing the latest Disney on Ice musical. 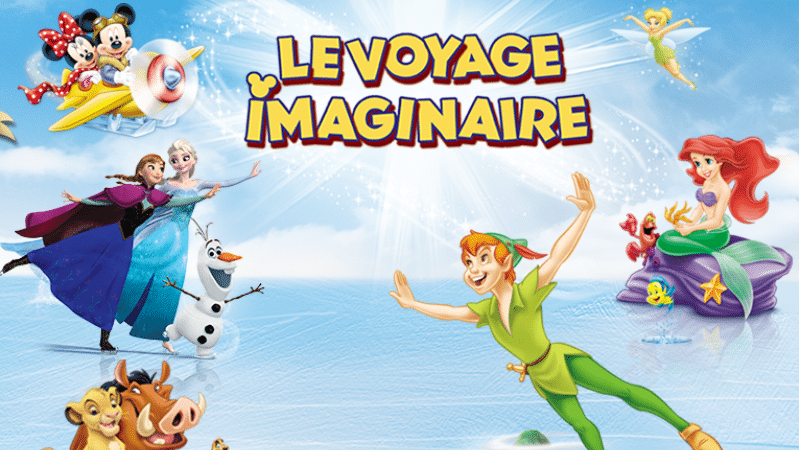 An imaginary journey in the world of Mickey, Minnie, Donald, Dingo, Simba or Pumba with infectious music that bring out your inner child.

Lyon Fine Arts Museum starts the new year with its (now) traditional ball related to the ongoing  modern art exhibition featuring the works of French and Mexican artists in the first half of the 20th century (Los Modernos). 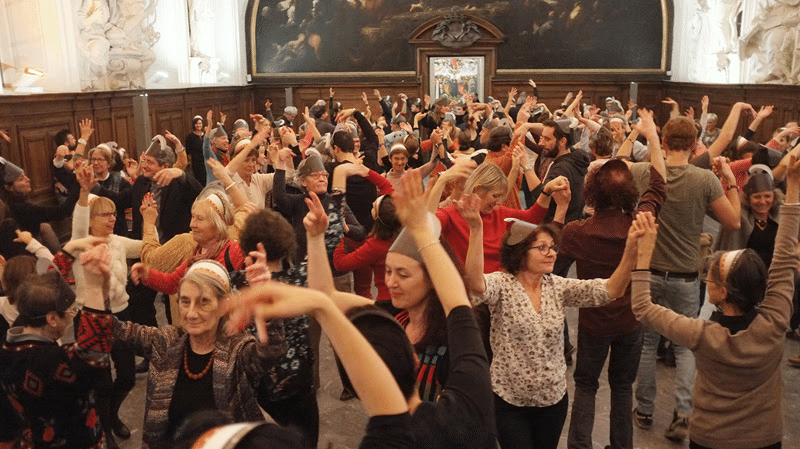 Local choreographer Denis Plassard invite dancers from all levels on stage to live a unique artistic experience in the museum’s dining hall.

Three 45-minute choreographic performances, inspired by Mexican dances, are proposed throughout the night so any volunteer has the chance to show the world their favorite dancing steps.

The late event is an opportunity for art lovers to visit the exhibition: the rooms where the exhibition is on display is opened until 10 pm and several lectures are also scheduled.

The event, hosted by Thierry Frémaux, manager of the Lumiere Institute and Cannes Film Festival,  is part of the Institute’s annual programming around sport, literature and cinema.

Local gospel band Sweet Witness holds a concert on January 26 in the eastern suburb of Chassieu.

An (inspirational) spiritual and musical journey with traditional and contemporary hits from  “Oh Happy Day” to “Total Praise”.

The former church choir, directed by Pascal Horecka, teacher at the University of Lyon and the Vienna conservatory, has also Caribbean and African influences.

The band includes up to 10 singers and 7 musicians.  Some of the choristers have worked with gospel legends and leading French singers.

January 21 is not going to be a typical winter Sunday morning for local swimmers, divers and triathletes. 400 of them will be in the cold (and sometimes tumultuous) waters of the Rhone river for at least 90 minutes crossing the city from the Cité Internationale (Pont Poincaré) to Confluence (Pont Raymond Barre).

The 8-km fin swimming race, organized by Thalassa’s diving club, has become a tradition in the past 38 years.

Locals, market-goers and tourists can witness this unusual and spectacular sporting event and encourage the athletes from the left banks of the Rhone and the city bridges.

Soccer match-ups between Lyon and Paris have always been hotly contested and closely watched.

The excitement on both sides, the media pressure around the event are even higher this year as Paris  tries to increase its (9-point) lead at the top of the French championship while Lyon is fighting hard  to take the second place at the end of the season to secure its participation to next year’s European Champions League along with Monaco and Marseille.

The high-stake game may (hopefully) turn into a revenge for locals who lost the previous match-up  in the Parc des Princes stadium back in September conceding two goals in the last quarter  (two own goals to be accurate…) despite an overall strong showing.

A tough but not impossible challenge for Lyon. After all, Paris lost its first match of the season  in early December against Strasbourg weeks after earning a valuable draw against Marseille  in the stoppage time.

Lyon and Cardiff face off in Gerland’s Matmut stadium on January 18 in the last game of the European Challenge Cup’ group phase, the second most prestigious European inter-club rugby competition after the European Rugby Champions Cup. A high-stake game as both teams are still  in course to advance to the quarterfinals of the tournament.

Meanwhile, it may still be an uphill battle for the red and black local team known as “le LOU”.  The Cardiff Blues has a 4 point-lead over Lyon and won the first face-off 29-19 back in October.