2018 will be very festive in Lyon with many sports events, dance parades and an extended electro music festival. Here’s a list of ten events you cannot afford to miss this year. 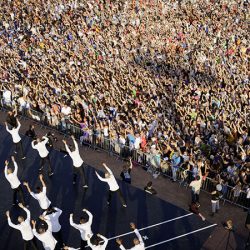 The Dance Biennale and Choregraphed Parade

Lyon Dance Biennal is a two-week festival with many performances held throughout the city by 40 national and foreign companies. 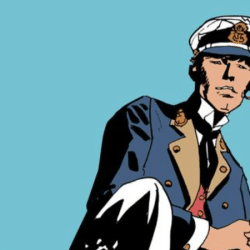 Italian comic book writer Hugo Pratt and its cartoon character Corto Maltese are at the heart of 2018 main exhibition at the Lyon Confluences museum. 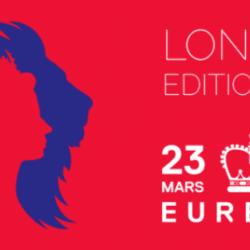 Lyon annual Fair (March 23-April 2) is the inevitable place to go to equip your home. In 2018, this event is dedicated to London and England. 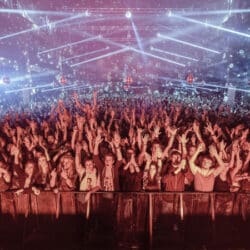 The Web Conference is Back to Lyon in 2018

Industrials, researchers, investors and developers from 60 countries will gather in Lyon in April 2018 during the Web Conference. 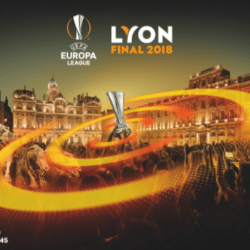 Europa League Final at Groupama Stadium in Lyon on May 16

Lyon hosts the Europa League final for the first time. 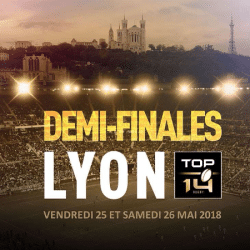 Lyon hosts the two semi-finals of this year’s France Rubgy Championship on May 25-26. 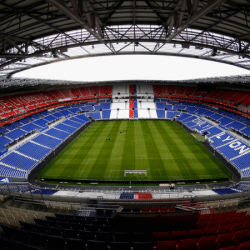 Soccer: France vs US National Team at Lyon Stadium

Lyon’s Stadium will be the home of an international football game between France National team and US Men National Team on June 9. 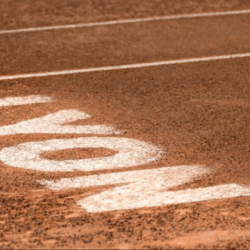 Two International Tennis Tournament not to be missed in Lyon 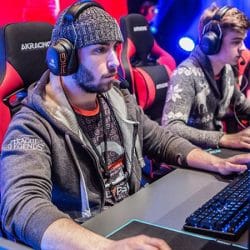