Cool Things to Do in Lyon For Christmas

What to Do in Lyon after the “Fête des Lumières”?

The Festival of Lights traditionally marks the beginning of the holiday season in Lyon:  the weather gets snowy and cold, lights are on, and yes kids can’t stop thinking about Christmas… Here’s a list of 10 fun things to do friends and families can do to keep the holiday spirit alive.

If you wander what your christmas dream dinner would look like, why not make a gourmet tour of Paul Bocuse covered market known as Les Halles?

Lyon’s famous indoor market named after 3-Michelin-starred chef, has become a must-go for tourists and business travelers eager to get a taste of French gastronomy and learn about the city’s gourmet identity.

You are going to see a crowd of locals looking for fine and expensive food items many of them could not afford to buy on a regular basis from foie gras to oysters, scallops or lobsters.

It’s never too late to learn how to cook, get some ideas for your christmas menu or have a culinary experience with local chefs.

Gourmet lovers can taste the dishes they made or, in some cases, bring them home.

Two trendy temporary christmas markets happen on December 16-17 in Lyon, a great opportunity to find gift ideas made by local artisans and artists the last weekend before christmas.

Another, more intimate, christmas market is hold simultaneously at Instead, a former brownfield site turned café, photo studio and showroom in the 3rd district. 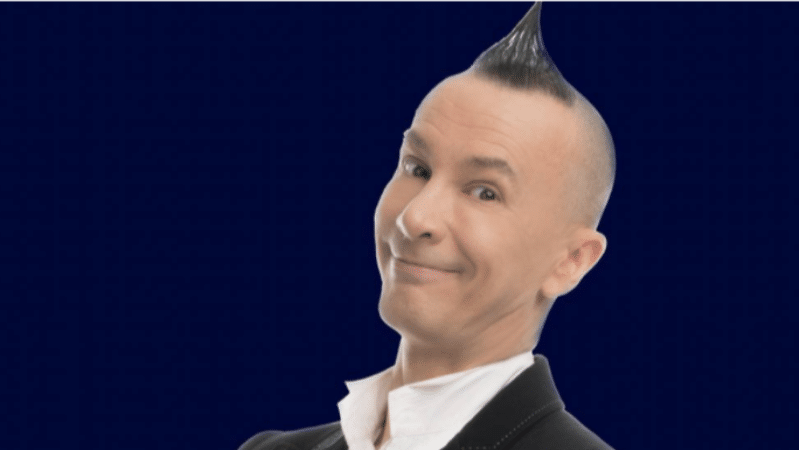 Arturo Brachetti, the world’s most iconic quick-change artist, is back to Lyon in December with his new one-man visual show named Solo featuring dozens invented characters he successively plays.

The young (and not so young) audience is usually bowled over by both the artistic and technical performance of the italian maestro.

It’s a good way to keep kids busy during the christmas break away from any computer screen or video games for one hour or two.

If there was a list of games kids never get bored of (playing), soap bubble blowers may certainly be near the top of it. 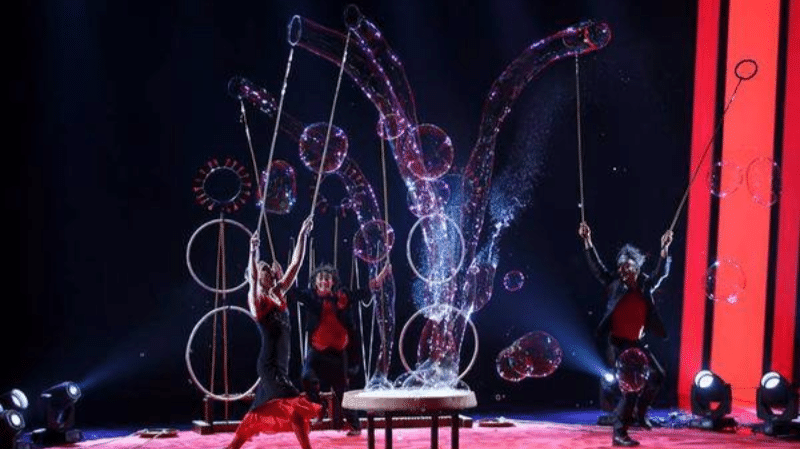 The successful soap bubble show created by the compagnia Ribolle, an italian circus troupe, is the latest proof.

Clowns and jugglers take viewers into a poetic, funny and colorful journey despite the absence of words or taming performances.

There is no chance for parents to fall asleep because of the constant interaction between comedians on stage and the audience asked to move, sing and participate in any way. 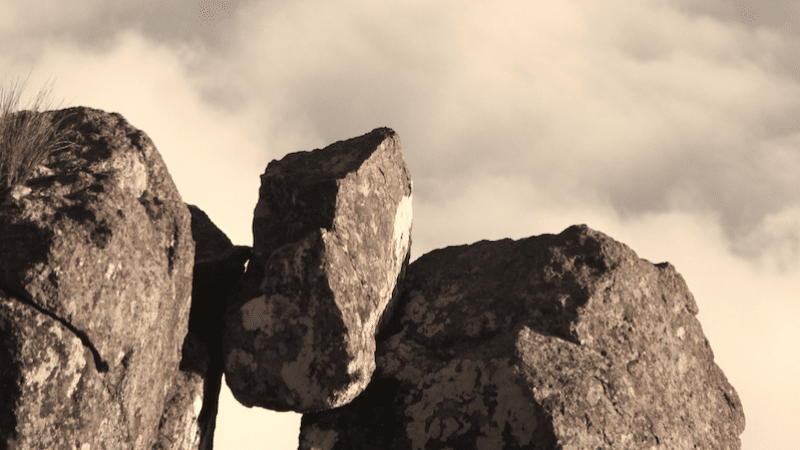 Les P’tits Bonshommes dans le brouillard (Little men in the fog), the name of the play, tells the story of three little boys who have always dreamt of seeing snow while they are living in a tropical area.

The three characters do whatever they can to see their shared dream comes true.  After all, it’s what the christmas season is all about!

Croix-Rousse’s Vogue des marrons may be over, there is another funfair coming up in Lyon.

Luna Park winter edition kicks off on December 16 on Quai Perrache right between Confluences Museum and the shopping mall: a winter wonderland for kids and anyone willing to bring his or her inner child from roller coasters to bumper cars, haunted houses, shooting stands and frustrating claw toy-grabbing machines.

They are of course plenty of food: cotton candies, candy apples and waffles…

Sliding on an outdoor ice rink is the funniest thing to do during the holiday break anywhere in the world.

In Lyon, kids and families can go skating in Monplaisir while enjoying a magnificent view on the Lumière Brothers’ former villa, the home of the Lumière institute and the museum of cinema.

You don’t have to wait the opening of Monplaisir’s ice skating, on December 15, to impress your friends with improvised figures as Lyon’s christmas market has (for the first time) its own temporary ice rink.

On top of that, three after work parties are set for December 1, 15 and 22 featuring remixed christmas songs, street food and skating.

Los Modernos, Lyon’s Fine Arts Museum winter exhibition, focuses on Modern Art and the artistic bond French and Mexican artists built in the first half of the 20th century. 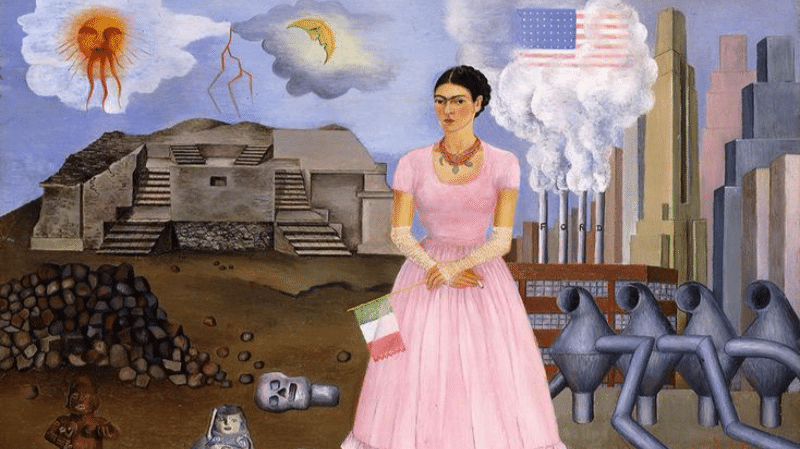 Frida Kahlo Self-Portrait On The Border Between us, Mexico-1932 (c)Cchristie’s images-Bridgema Iimages.

Visitors can see hundreds of paintings, sculptures and photos from the museum own collection as well as Mexico’s museum of Art (Museo Nacional de Arte).

End-of-the-Year Broadway Concert at the Auditorium

Lyon National Orchestra holds its annual end-of-the-year concert featuring Broadway musicals from My Fair Lady to Singin’ in the Rain, West Side Story to name a few: a great way to say goodbye to 2017 while celebrating the New year as if you were in a Broadway theatre in Midtown, Manhattan.

One of the best performers of French classical music got help from British American orchestral conductor David Charles Abell, an expert of the Broadway repertoire who worked with Leonard Bernstein on West Side Story.