Watching movies in a concert hall that holds 17,000 seats, wine tasting in places such as a Chamber of Commerce, learning about French cuisine in the capital of gastronomy… Lyon is rich in culture, and here is a list of 10 things the city offers in October that you probably wouldn’t be able to do anywhere else. 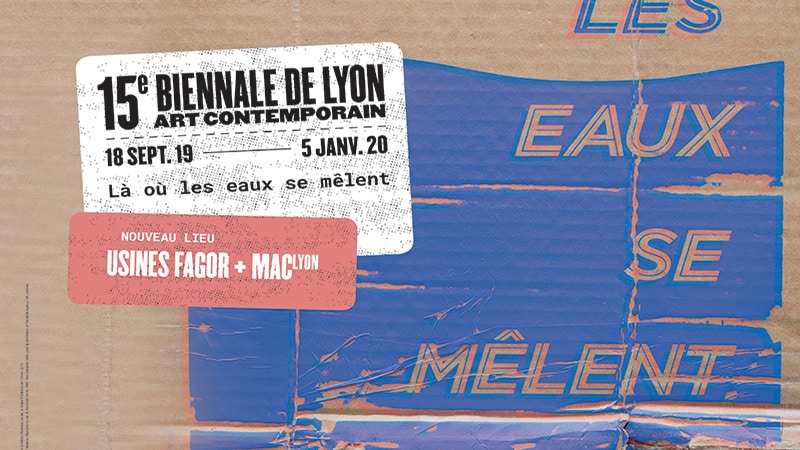 Go to an old factory to appreciate art

Every two years, artists from around the world transform Lyon into a magnificent stage for their installations and masterpieces. The theme for the Biennale d’art contemporain this year is Là où les eaux se mêlent (Where Water Comes Together With Other Water, in the English version) and it showcases the work of 50 international artists.

NEW FEATURE: This year they added a new venue – the Usines Fagor (a former factory of home appliances in the 7th arrondissement).

The event also offers art workshops for children and adults, as well as guided tours in sign language, a tour for the blind or visually impaired, a backstage tour, and more. 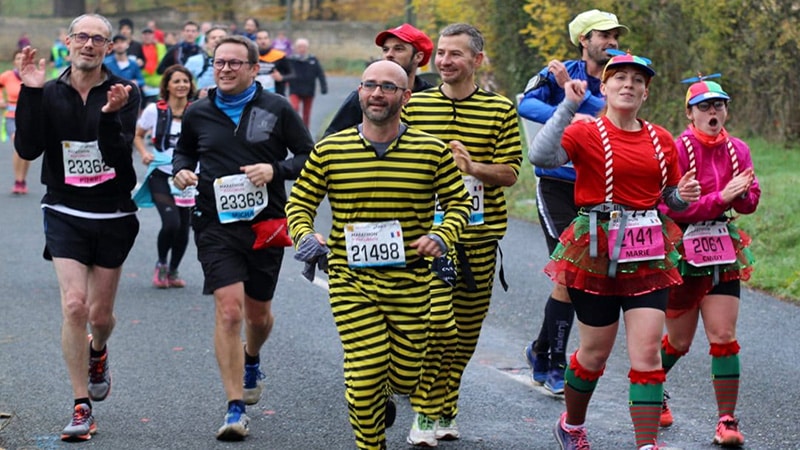 Created in 1996 and inspired by the New York Marathon, the Marathon International du Beaujolais has grown to be a one-of-a-kind, Beaujolais-esque marathon experience. Very much so because it combines wine and running (and also costumes, for an extra fun twist).
Four different races are offered. The main marathon takes place in the small roads of Beaujolais, but runners will also go through castles and vineyards.
Running in costumes is highly encouraged. Click here to register. 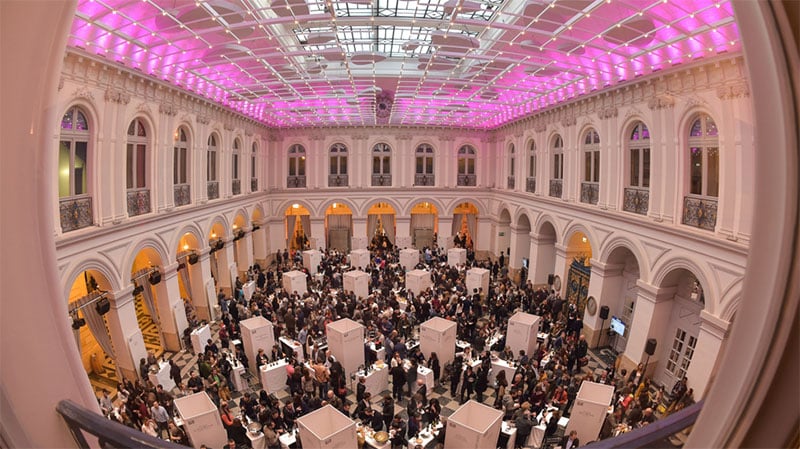 If running after wine sounds overwhelming, this might be a more relaxed alternative to try Beaujolais wine. In fact, at Lyon Tasting over 300 wines from all over France will be offered in the great salons of Palais de la Bourse (the Chamber of Commerce of Lyon). As well as musical performances and 6 master classes with internationally known sommeliers.

NEW FEATURES: The Toques Blanches Lyonnaises and Bouchons Lyonnais have joined the event’s board to contribute with new wine pairings.
The Café des Lumières, a wine bar that will gather entrepreneurs, experts, and young connaisseurs for tasting and debating. 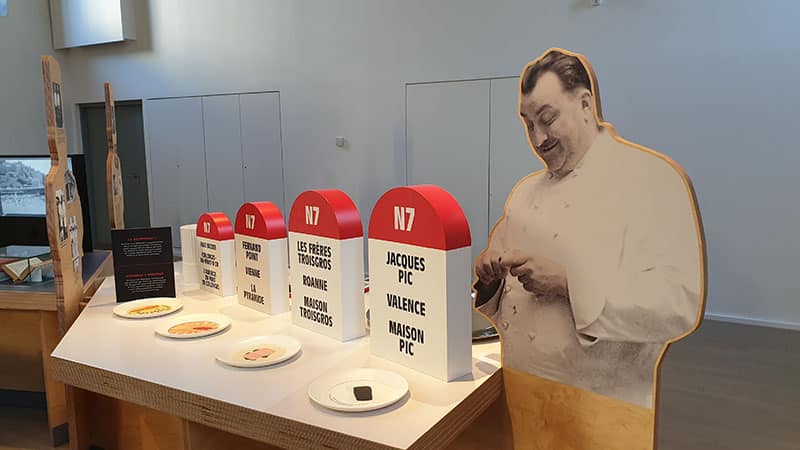 Discover why Lyon is the capital of gastronomy © Fred Crouzet

Learn about food in the Capital of Gastronomy

Starting this month, the Grand Hôtel-Dieu in Lyon will be the host of the first cultural center entirely dedicated to gastronomy for the next 362 days. Conferences, workshops and expositions will revolve around the theme “Gastronomy, at the Crossroads of Food and Health”, which focuses on a healthy approach to food and international cuisine.

The venue for the International City of Gastronomy was a natural choice: a former hospital that has always been dedicated to the health industry in the 4th most star-rated city in France (Lyon has a sum of 20 Michelin stars). 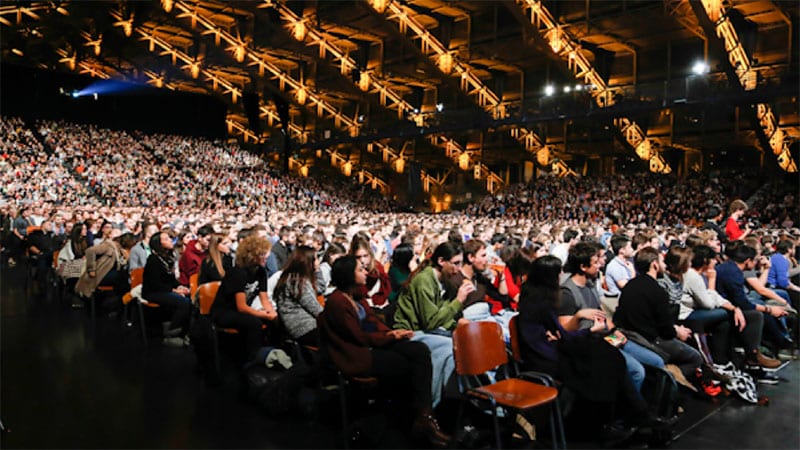 Every October, the birthplace of cinema welcomes the Festival Lumière, which was created after the Lumière brothers’ legacy in the movie industry. The Festival includes 424 movie screenings of 190 movies in 60 locations around Lyon.

Every year, one special guest receives the Prix Lumière, in honor of his work in the industry. In the past, the Festival honored people such as Quentin Tarantino, Jane Fonda, Martin Scorcese, Clint Eastwood, and Gérard Depardieu. This year’s honoree is Francis Ford Coppola – director and producer of The Godfather trilogy. (How picturesque is going to an overnight screening of The Godfather followed by breakfast at La Halle Tony Garnier?)
Other honorable guests will be hosting master classes during the event, such as Donald Sutherland and Gael García Bernal.

The full program can be found here. 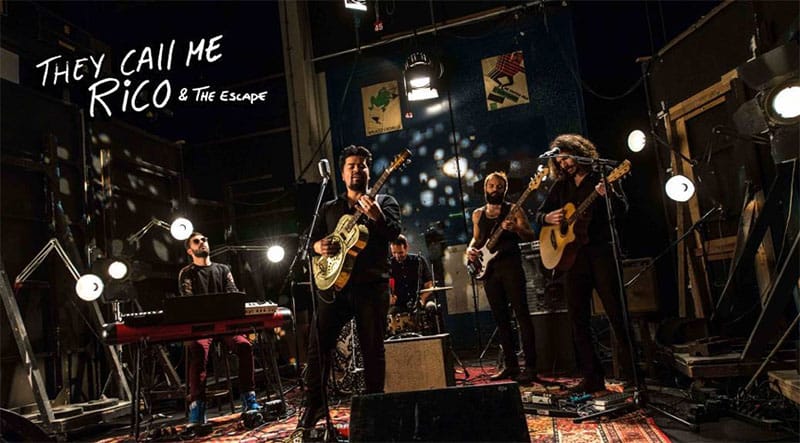 They Call Me Rico’s new project

Go to a blues concert at Ninkasi Brewery

They Call Me Rico, a one-man band who plays the blues, formed by Frédéric Pellerin (Rico, on stage) will be joined by other musicians to perform his new project They Call Me Rico + The Escape at Ninkasi this October.
Originally from Canada, but now established in Lyon, They Call Me Rico has played in festivals like: Les Nuits de Fourvière, Jazz à Vienne, and Festival International de Jazz de Montréal. His profile was also featured on the cover of Rolling Stones France this past January as “a name to remember”. 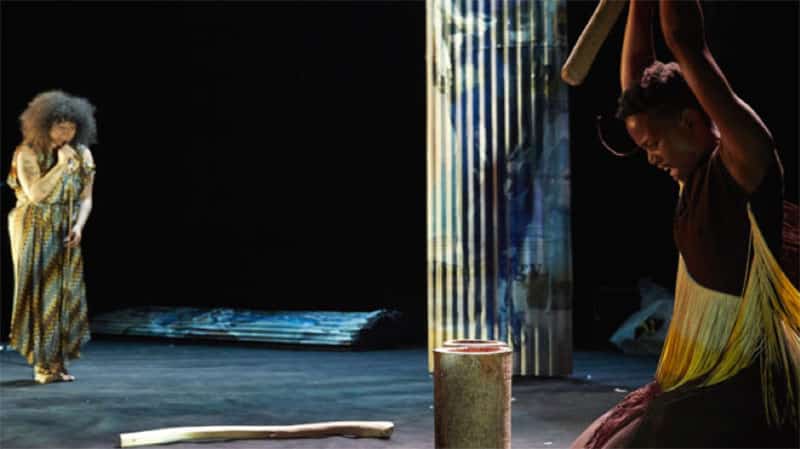 Unwanted, the spectacle on the Rwandan genocide

After ten years on the road, the international theater festival, Sens Interdits, comes back for their 6th edition with 22 spectacles that raise questions on today’s world and our daily lives, inciting deep thoughts about our reality.

This time, through the participant international theatre companies, the festival explores different countries’ perspectives on conflict, female resistance and work.

From a story of an industrial worker in Tijuana, Mexico to an analysis of rape as a genocide weapon in Rwanda, Sens Interdits brings it all to the table.

The full program and prices can be found here. 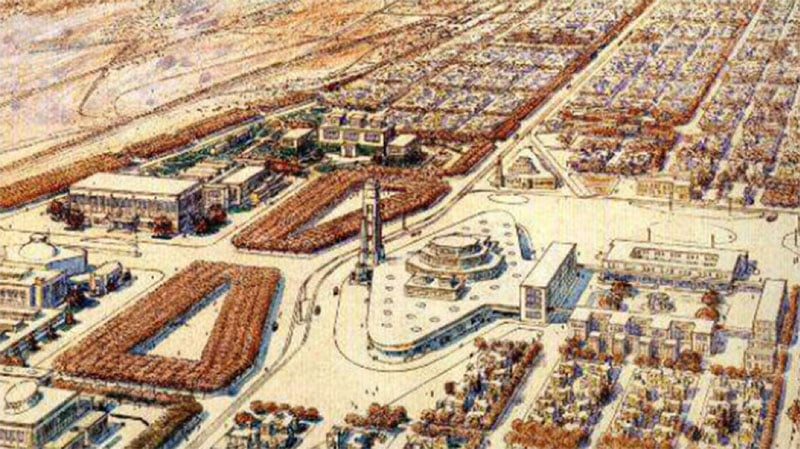 Tony Garnier was born in Croix-Rousse in 1869, amid the busy silk industry in Lyon. Son of a silk worker and a weaver, and confronting the hard living conditions of silk workers from an early age, he grew up to be an architect concerned about social housing and a city planner who changed the face of Lyon (stade de Gerland, Halle Tony Garnier, Edouard-Herriot Hospital, Quartier des Etats-Unis…);

This year, as part of his 150th birthday celebrations, the exposition Le Maire et l’Architecte, rereads his biggest project – the Industrial City – through a 3D visit of the residences, parcs, and administrative buildings he designed. 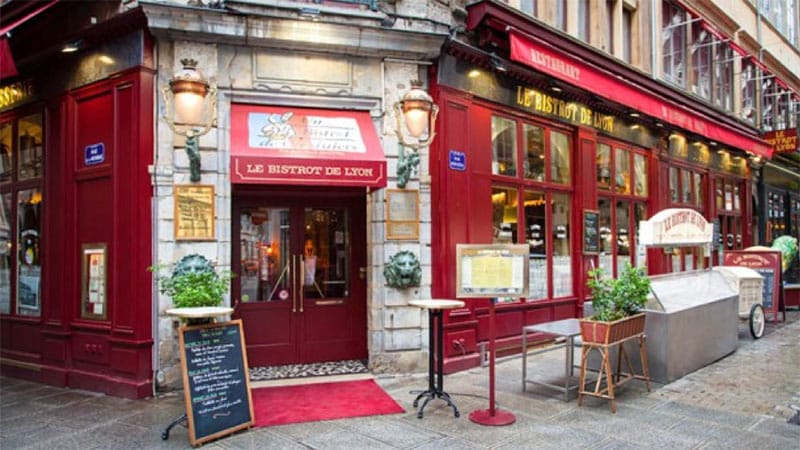 We all know meals with multiple courses can be expensive, especially in France. But, if you have been postponing this experience for financial reasons, the month of October brings good news for you.

For no more than two weeks, it’s buy one get one time at some restaurants and breweries around France. The premise of Tous au Restaurant is “your guest is our guest”, which means, when you buy a menu (a multiple course meal) your guest gets the same thing for free.

The capital of gastronomy‘s list of participant restaurants and menus are available here. 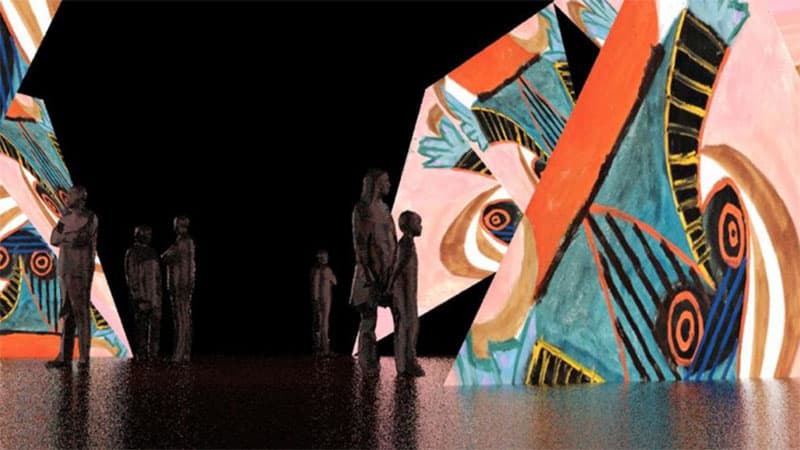 An idea of how Imagine Picasso will look like

Touch one of Picasso’s masterpieces

Have you ever imagined being inside one of Picasso’s masterpieces? Or feeling his striking angles and shapes with your hands? That’s the experience Imagine Picasso proposes through 3D laser projections and audio immersion over 200 paintings of the Spanish artist, Pablo Picasso.

Approved by Picasso Administration, the project created by Annabelle Mauger and Julien Baron, alongside architect Rudy Ricciotti and art historian Androula Michael, will have its worldwide debut in Lyon, la ville des Lumières, this October.