10 Cool Things to Do in October in Lyon

Few people pick October as their favorite month. Christmas is still several weeks away, summer vacations are an old souvenir and September weather was not very encouraging… Here’s 10 cool things you can do in Lyon in October to overcome early fall blues.

You are not going to be disappointed whether you like watching combat sports or speed car races on TV, stay up all night to watch movies or if running a marathon is always part of your new year’s resolutions.
It should not be a bad month either for wine lovers and music fans. Happy October!

It’s the night of the year movie-goers and science fiction fans are waiting for. Four blockbuster movies are to be broadcasted successively at the Halle Tony Garnier on October 21st the night before the end of the Grand Lyon Film Festival (October 14-22) known as the Lumière Festival: 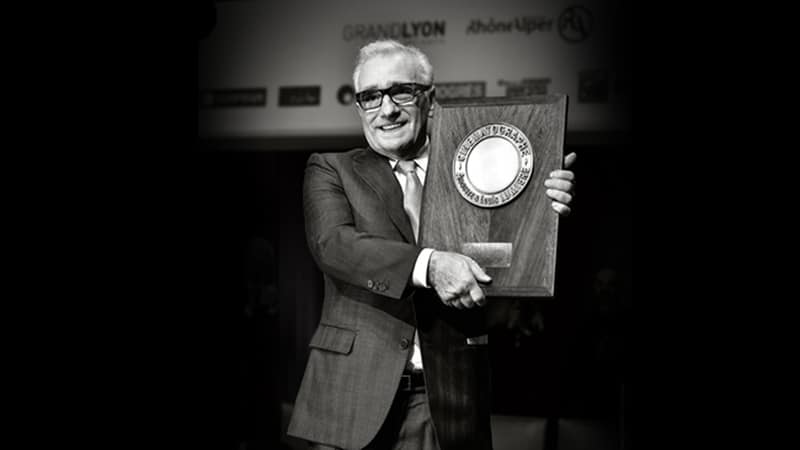 If you fall asleep time to time, there is dorm right behind the screen. If you need to stay up all night, you can go to the temporary bar. If you make it through the early morning, you get a free breakfast.

Lyon’s museum of Fine Arts proposes a retrospective exhibition featuring the work of Fred Deux through 200 drawings. Discover the precision of the artist’s pen, patches and run-outs suggesting human organs that inspired him through his career.

The autodidact artist, died in 2015, was also an oral poet and writer known for an autobiographic cult book entitled La Gana published in 1958.

The museum gives also visitors an opportunity to take a new look to the collection of decorative arts following a vast restauration campaign including jewelry, glassware, ceramics and stained glasses. 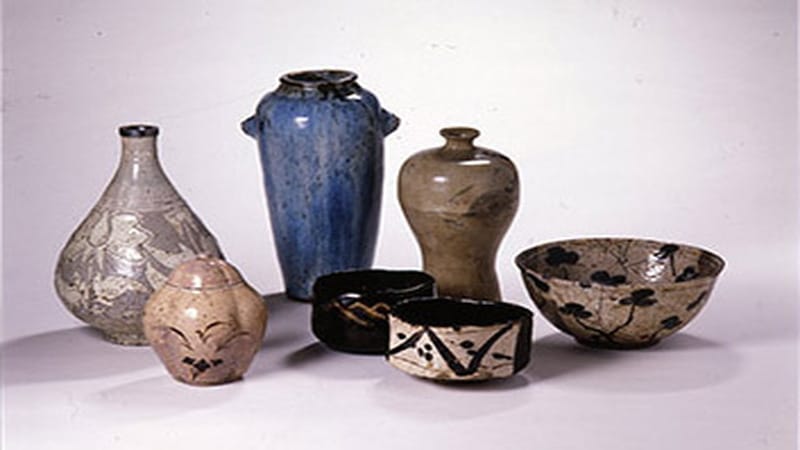 The public can see new items which have never been displayed yet: An Empire period -style pedestal table with painted plate (19th century), art pieces from China, Japan and Korea and contemporary ceramics.

Learn more about Tuaregs’ history and aesthetic codes that have shaped the culture of the Saharan nomadic people for centuries.
The one-year exhibition starting on October 18 aimed to change some preconceived ideas western civilizations may have about a vibrant changing society. 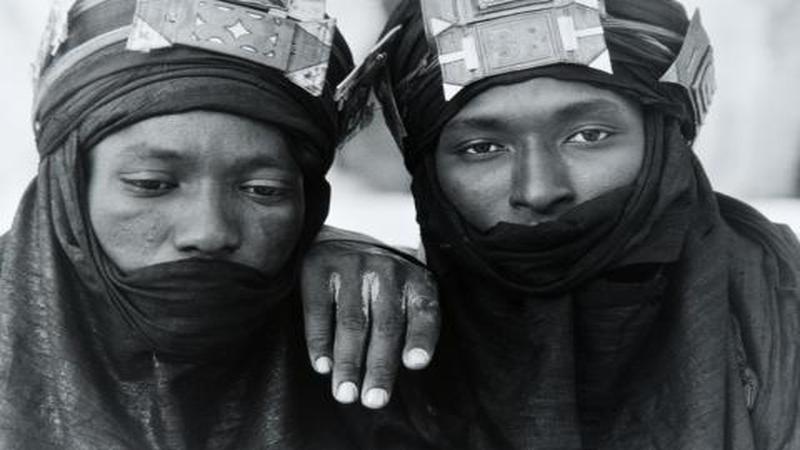 The exhibit features craft items, poems, pictures, TV footage not to mention music which has been the main way to spread Tuareg culture overseas. 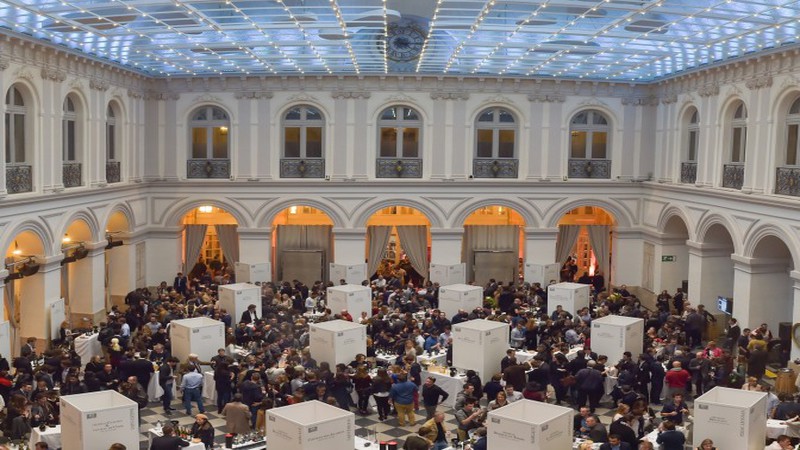 Visitors can taste great wines from 100 prestigious domains from the Rhone Valley, Burgundy and the rest of the country with the help of a tasting book.

The public can attend a series of workshops with Gérard Basset, owner of Hotel Terravina in the UK, famous for its multiple wine awards and the title of World’s Best Sommelier received in 2010. 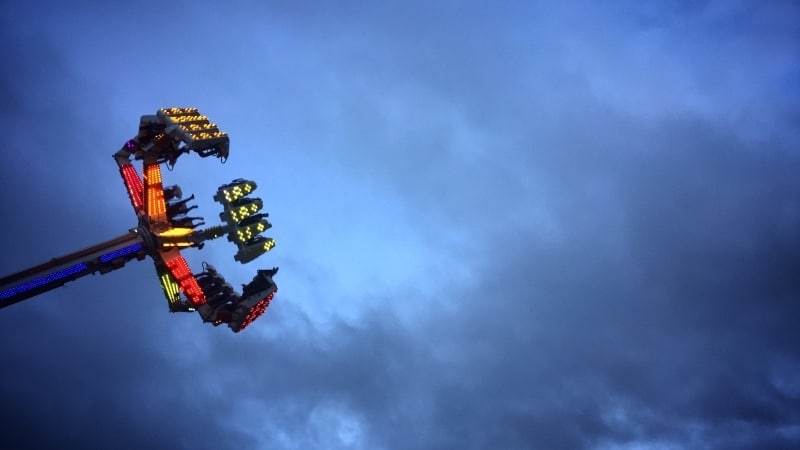 Locals used to taste white wines and the first hot chestnuts of the season while dancing in the streets from one neighborhood to another.
In the late 19th century, the vogue marked the last of the 12 funfairs held throughout the city from Easter to All Saints’ Day.

Beer, burger and music is a good recipe for having fun with friends. That’s also the winning concept of Ninkasi, Lyon’s most famous brewery, which turns 20 this month. 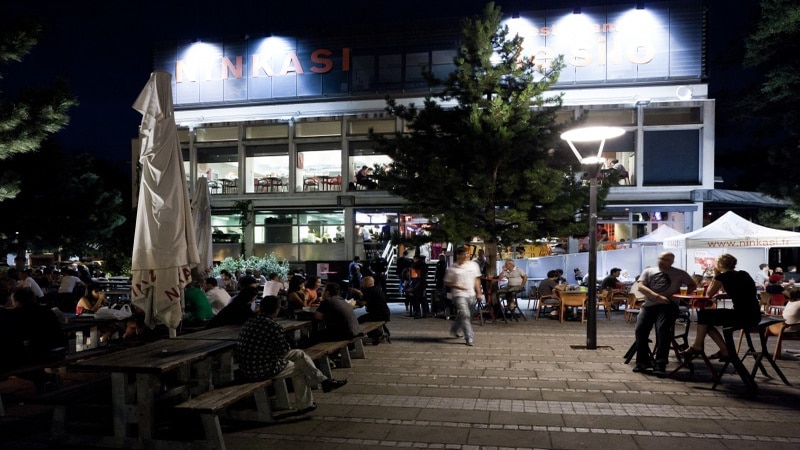 A lot of festivities are planned during the birthday’s week (October 16-22) with concerts every night.

Run In Lyon, Register for the marathon (or get ready for cheering)

Running along the Rhone river or around Tete d’Or Park is great to stay fit and get ready for the marathon which happens on October 1st.

Run In Lyon running festival is open to all with three different routes depending on your physical conditions and abilities: 10km (sold-out), Half-Marathon and Marathon. 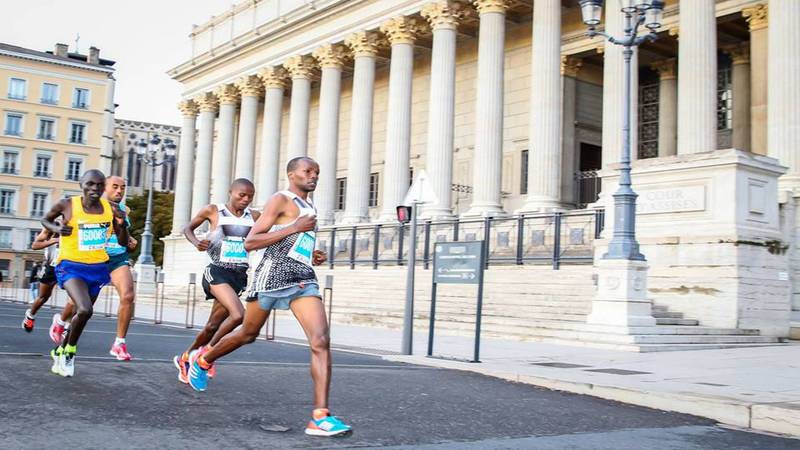 The event is a way to rediscover the city from a different prospective (without traffic jam): Saone and Rhone banks, Ile Barbe, Croix Rousse car-free tunnel, Matmut Gerland stadium or Confluences museum.

Visitors are welcome to support runners along the path and go to the running fair on Bellecour square on Friday and Saturday where yoga and Nordic walking courses are given.

Lyon Auto Show, test the car of your dreams

If you are looking for a new car, wonder what tomorrow’s cars look like or admire the vehicle of your dreams, Lyon Auto Show is the place to go to on the first weekend of october.

Following Frankfurt auto show, a series of new models are unveiled for the first time:

Glory 47, the world largest kickboxing promotion is coming to Lyon

Some of the world best kickboxers meet in Lyon on October 28. French athlete Cédric Doumbé, who recently lost his Glory’s world champion title in Chicago in the prestigious welterweight class, is looking for a comeback against his fellow countryman Yohan Lidon.

“The Logger”, as the French champion is often called, is not a newcomer to the circuit. Born in a southeastern suburb of Lyon, Lidon won seventeen world titles. 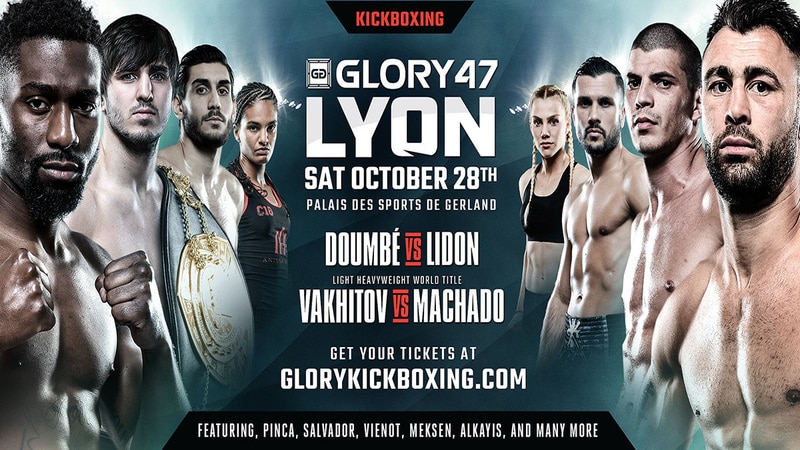 Inside look at Glory 44 fight week in Chicago last August:

Early fall is the time of the year where people are eager to practice new sports. Why not trying golfing? A temporary 9-holes golf course is recreated in Gerland Park (Parc de Gerland) for three days. 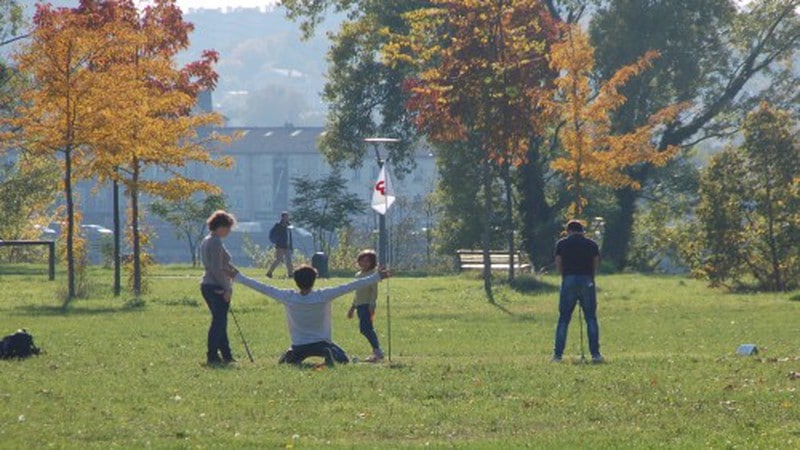 The goal is to encourage the public to practice golf and learn about this sport as France is going to host the Ryder Cup, the world’s most prestigious golf tournament, in September 2018.

Extras: One Month Ahead