Home » We are Lyon » Brexit France: What You Need to Know About the Residency Form

Brexit France: What You Need to Know About the Residency Form

I had hoped that after the drama of getting my UK passport back in 2010, living in Europe would be smooth sailing from then on. Alas, being a dual national is not enough! Yes, Brexit is still an unclear nightmare, but I live in hope.

Firstly, here is the link to the official government website to register for French residency.

It is important to note that this form and these conditions are dependent upon a no-deal Brexit. If there is a deal, it will be subject to change.

Even if you already have a carte de séjour, or residence permit, you will still need to fill out this form if you are a British national living here as an EU citizen.

Who needs to fill out the form?

This is for British nationals and their family members living in French territory in the event of a no-deal Brexit. This only applies to people who are here before the withdrawal of the UK from the European Union. 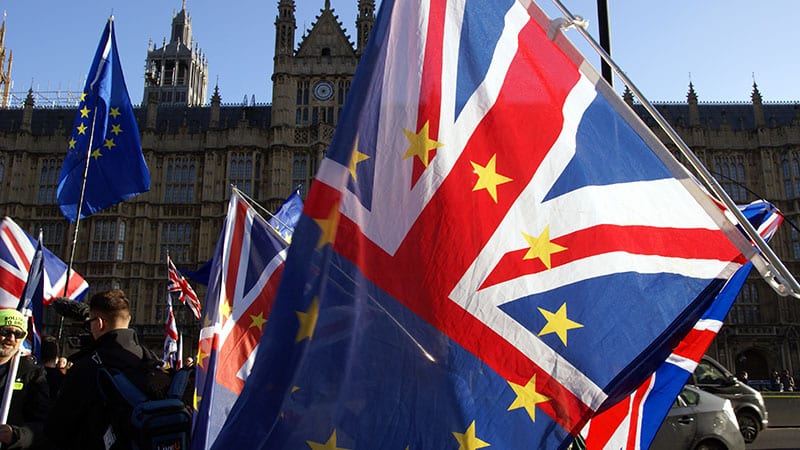 What are the conditions of applying for residency?

Britons in France will need a residence permit from October 31st, 2020 in the event of a no-deal Brexit. Up until then, we’ll still have rights. Great!

You will have 6 months from the date of the withdrawal to fill out this form and request your residency permit.

How will the process work?

After filling out the form, you will eventually get an email from your prefecture for an appointment to go in and pay the fee and finish up the process. Unfortunately for us, Lyon has the worst prefecture in the history of the world.

Brexit France: The Form Itself

Be prepared to scan! You will need copies of your passport, proof of address, proof of employment, a scan of your carte de séjour if you have one, and a bank statement.

I will be honest, I filled out the form in its French version. The English isn’t perfect since apparently the government can’t find a native English speaker to copy write this stuff. To be fair, even though it’s imperfect, it’s still pretty good. I am impressed that they managed to do this and that it’s not terrible.

The form is a few pages long and requires the usual suspects for identification, plus some. You will need to give your date of entry, and other information.

I did it because I figured it’s better to be at the front of the queue than the back, but who knows what is going to happen.

One thought on “Brexit France: What You Need to Know About the Residency Form”