Three Reasons to Go to the Haute-Loire This Summer

Published: 2019/06/19
Just one and a half hours away from Lyon by train or car, the Haute Loire region is relying on its heritage and history to attract visitors this summer. The summer season is kicked off by the reopening of the Chaise-Dieu, a recently renovated 11th century abbey.

Three places in Haute-Loire you have to discover during summer 2019.

The Haute Loire is a mountainous region of Auvergne-Rhone-Alpes. The landscape is characterised by its former volcanos and Loire gorges.

A paradise for hikers (the Saint-Jacques de Compostelle paths start in Puy-en-Velay, the capital of the region), as well as nature fans, and water sport enthusiasts, the Haute Loire is also focusing on its rich heritage to attract even more visitors. A great place for a trip out of Lyon.

The reopening of the Chaise-Dieu, an 11th century abbey

The Chaise-Dieu abbey is widely accepted as a masterpiece of French gothic art. Its foundations date back to the 11th century, with the entire cathedral erected on the request of Pope Clement VI (1292-1352) to act as his final resting place. 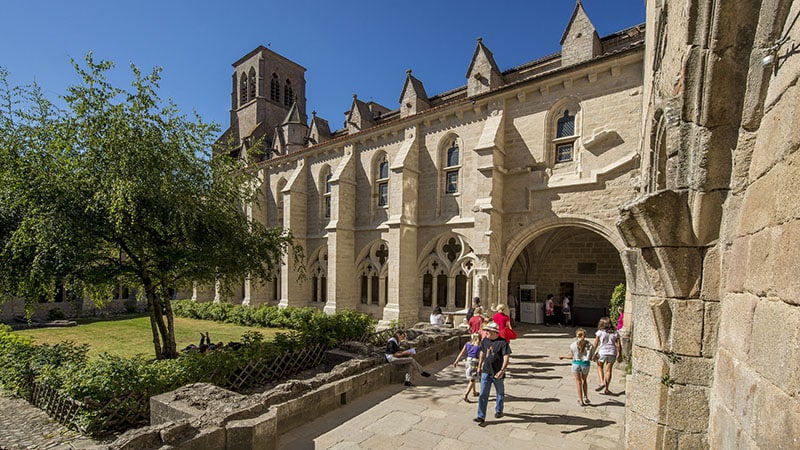 This countryside cathedral was restored in 2010, making it one of the biggest heritage restoration projects in the 21st century (it was before the Notre-Dame in Paris).

The Chaise-Dieu abbey completely reopens to the public on 13th July with a new route for visitors.
The reopening coincides with the return of its grand tapestries, another national treasure. 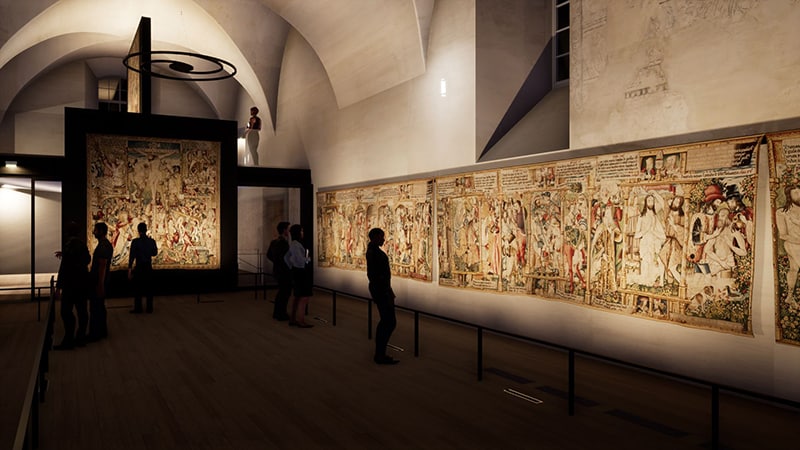 These 14 tapestries are Flemish in origin, and tell the story of the New Testament. First hung in 1518, the 80-metre long tapestries have rarely been on display for the public.

They were on display from 1927 but were subsequently damaged. They have since been completely restored to be on display for the public.

In Lyon, during the Fête des Lumières (Festival of Light), the city’s buildings are embellished with light displays. Le Puy-en-Velay, capital of the Haute Loire, has followed suit this summer: 9 emblematic monuments of the town will become to the object of a light show lasting around ten minutes each evening, starting from 1st July. 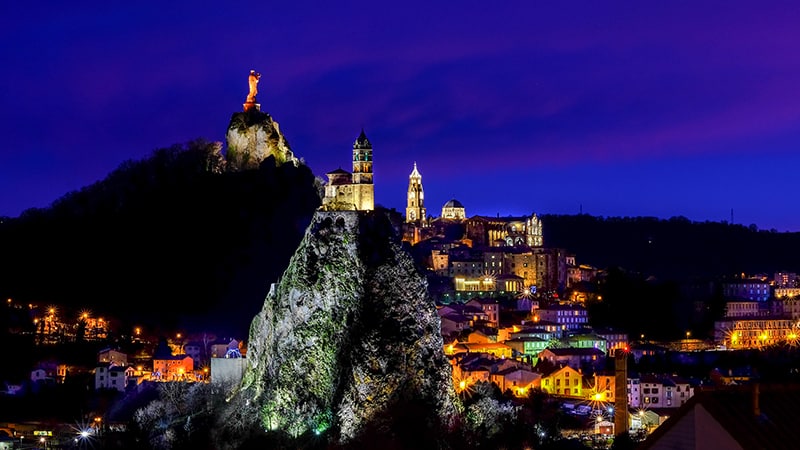 Le Puy-en-Velay by a summer night

The most symbolic of these monuments is the Rocher Saint-Michel d’Aiguille, a large rock python with a church on the top- a symbol of the town. The light show tells its story as a former volcanic chimney.

The Joan Miro Exhibition in Brioude

Following an exhibition dedicated to Marc Chagall in 2018, the Centre d’art moderne et contemporain Le Doyenné (the Doyenée contemporary art museum) in Brioude will host an exhibition of around 50 works from the Spanish artist Juan Miro. 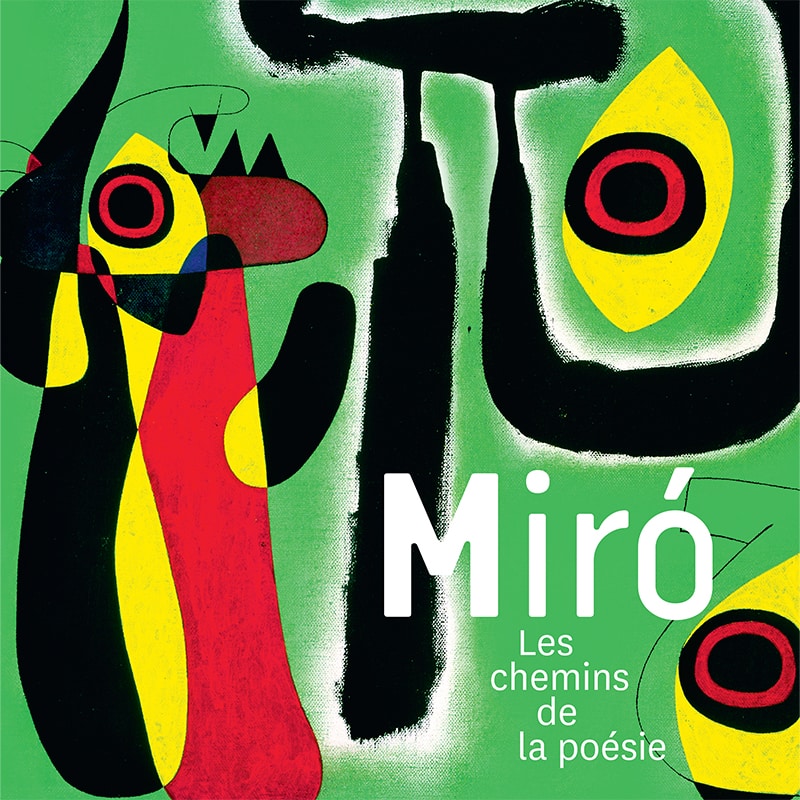 The exhibition named “Miro, les chemins de la poésie” has been organised by Jean-Louis Prat, originally from the Haute-Loire and former director of the prestigious Maeght Foundation in the south of the France.

The exhibition is located in a 13th century building and takes place from 22nd June until 6th October 2019. Last year, the Chagall exhibition attracted 40,000 visitors.