The Erasmus Student Network Lyon has a new president

“We have been very active in the reception of foreign students, but our job is also to promote the ERASMUS program to French students”

Mélanie Verdet is the new president of the Erasmus Student Network Lyon. Our contributor Valerio met her to talk about her work and what benefits her organisation brings to international and also French students.

30 years ago, after the first ERASMUS generation had come back to their home countries, the European Union realised that more had to be done to support foreign students during their experience abroad, thus creating a network to formalise and organise the welcoming of foreign students, and also to promote the ERASMUS program itself. 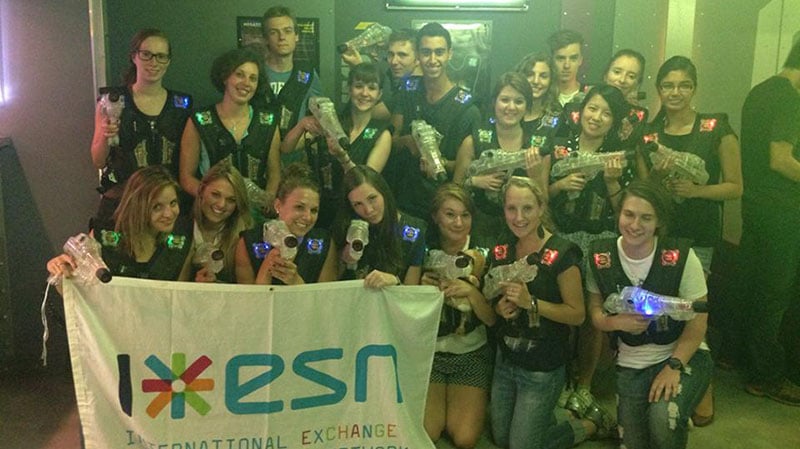 The Lyon section started its work 15 years ago and will celebrate its birthday in the next months. Given that Lyon is a big, young city with many foreign students, visitors and workers, also due to its proximity to several international borders, there is always lots to do for volunteers like Mélanie.

Mélanie is 25 years old, studies Informatics and is the recently elected president of the association. In 2014, she went to Italy for her six months Erasmus. This is Lyon met her to talk about ESN and her plans for her presidency.

Mélanie, thank you for meeting with me. Before we talk about your plans for your mandate – what was your most recent, most successful project in Lyon?

Mélanie Verdet: We don’t do many big, isolated projects. Our activity is focused on regularity, we try to establish yearly, monthly or weekly events. One of the biggest and most important is the “Night for International Students (Nuit des étudiants du monde)” in the Transbordeur.

The one a few weeks ago, on October 12th?

Exactly. It is a party, but also a night where local and student associations can present their work to students and foreigners.

We initiated this kind of event with other groups and institutions a few years ago in Lyon, now it exists all over France. Also our so-called Barathon, or Pub Crawl, is very popular. 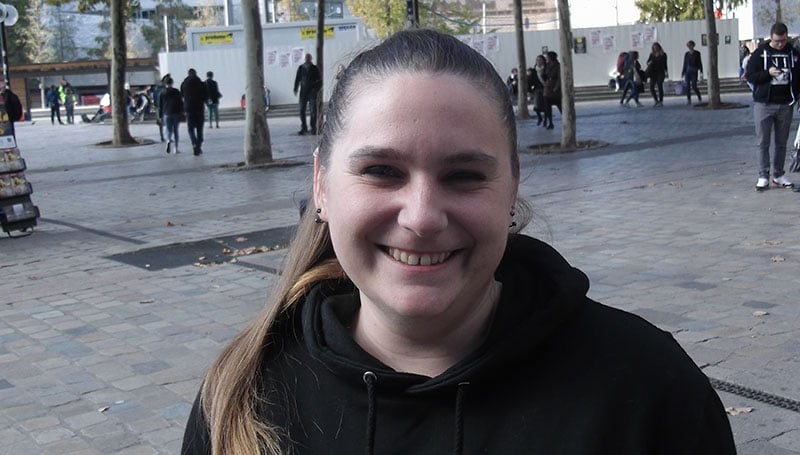 Mélanie Verdet is the new president of the Erasmus Student Network Lyon.

A Barathon, like a bar marathon? That sounds exciting.

It is! We go to five different bars and the first drink per bar is included in the price. Afterwards we go all to a Club together.

The Barathon normally costs around 16 Euros, which is a pretty sweet deal for five drinks. Usually we have around one hundred attendants.

We are currently planning one for November, so you should check our Facebook page for updates!

Before becoming president, you were responsible for the Buddy system. What is that?

The idea is that we bring one mentor and one buddy together. The mentor is French and will help with administration, language, orientation in the city and these things, and the buddy is an international students.

We try to bring together students from the same universities. We also respect language requests, so that i.e. a spanish student with little french skills will be paired with somebody who speaks spanish.

This is supposed to reduce the language barrier as the system’s primary cause is not to replace the tandem learning, but to help with problems that presume a common language ground. For example, legal details.

Naturally, I can only help a student with the details of his rent contract when we share one language. This system works great – we have up to 500 pairings per semester.

Which problems do you reckon most troubling for incomers?

Clearly administrative questions. France has many rules that inevitably touch all of our lives, even when you’re only in the country for a short while.

Not all of them are easy to understand and most of them don’t have international websites. It starts with the French warrantor for rent contracts that can be replaced by a public or associative warranty, and it ends with the number of hours that international students are allowed to work per year.

We want do organise workshops for our volunteers in order to prepare them for all kinds of questions. 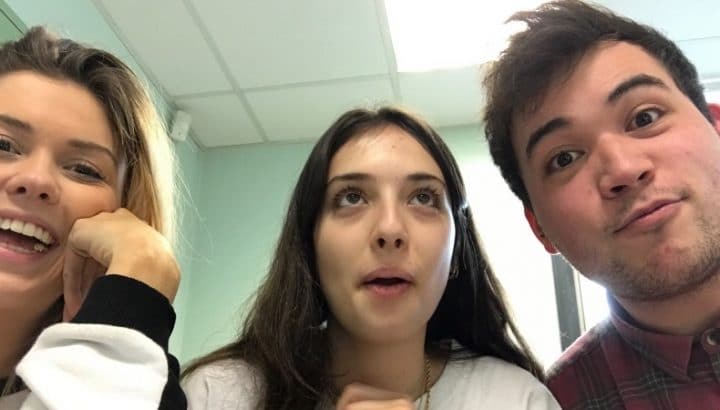 The Erasmus scheme is celebrating its 30th birthday, but could Brexit mean the party is over for thousands of students? James Edgar reports from Lyon.

What are your plans for your presidency?

What I want to bring forward is the contact to local universities and faculties. We have been very active in the reception of foreign students, but our job is also to promote the ERASMUS program to French students and motivate them to use the advantages. The ties to the institutions exist, but I will make an effort to strengthen them and intensify the collaboration.

This interview was originally conducted in French.