The Prince of Wales and his wife Camilla will undertake their first official visit to Lyon at the request of the British Government.

The Prince of Wales and The Duchess of Cornwall are expected in Lyon the 8th of May for Victory in Europe Day during their visit in France (7th to 9th of May).

This is Prince Charles’s first official visit to Lyon. 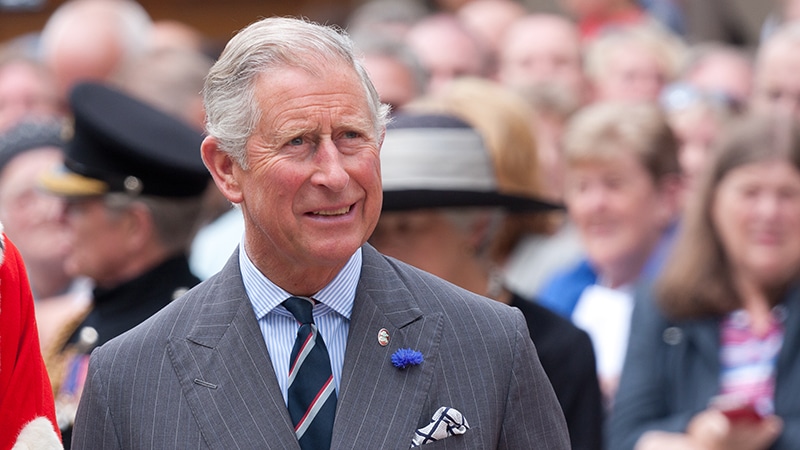 Their Royal Highnesses will emphasise the UK and France’s commitment to counter terrorism and security, education and charitable enterprise as well as the country’s rich history in the areas of food and viticulture.

« In Lyon Their Royal Highnesses will jointly attend a VE Commemoration to mark 73 years since the end of the Second World War in Europe », said Prince of Wales Press Office in a statement. VE Commemoration are usually celebrated in Parc de la Tête d’Or in Lyon.

Prince Charles and Camilla will also “attend an event to celebrate the city’s rich culinary history“.

The Duchess of Cornwall, “a longstanding supporter of charities helping survivors of domestic violence and sexual abuse, will visit a local charity providing assistance to women”.

This is The Prince of Wales’s thirty-third official visit to France, and The Duchess of Cornwall’s seventh.