Chilly Gonzales is back at Nuits Sonores music festival

In May 2011, Chilly Gonzales closed the Nuits Sonores music festival at the Transbordeur. The Canadian musician then played The Unspeakable Chilly Gonzales in the company of nine classical musicians. Eight years later, the eccentric piano player will open the 2019 edition of Nuits Sonores performing its « Solo Piano 3 » at the Lyon Auditorium on May 28.

Known for his classical piano compositions with a pop music sensibility, as well as his hip-hop, electro and covers albums, Chilly Gonzales is a composer, producer, performer, pianist, singer and rapper. 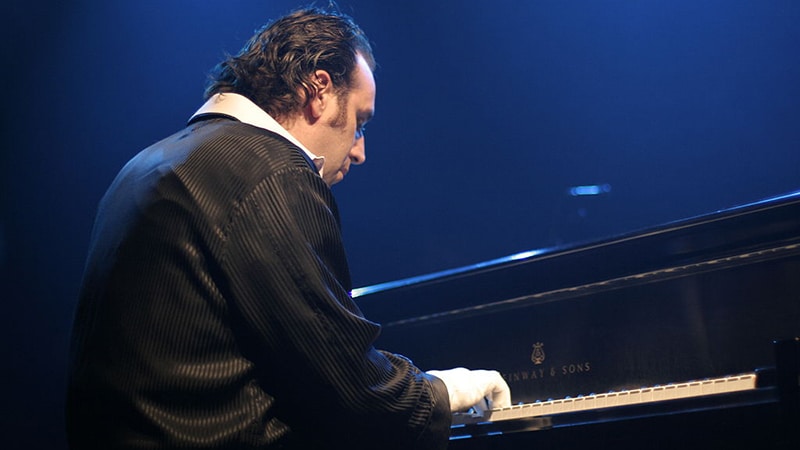 « Nearly two decades, then, during which time this serial pop innovator has provided a constant stream of prestigious collaborations (from Daft Punk to Drake) and critically-acclaimed albums, redefining twenty-first century pop music in the process. His latest work – 2018’s Solo Piano III, the closing part of an instrumental trilogy – is as intimate and delicate as it is spontaneous », Nuits Sonores said in a press statement.

Chilly Gonzales is the holder of the world record for the longest ever concert (27 hours on stage).

Nuits Sonores, an electronic music festival created in Lyon in 2003

« Now based in Germany, following an extended spell in Paris, this cultural force of nature recently founded an entirely unique music school: opened for the first time in 2018, The Gonzervatory invited seven musicians to spend a week under the tutelage of professors including Jarvis Cocker and Peaches before giving them the chance to show off the fruits of their work in a special concert at Le Trianon in Paris ». 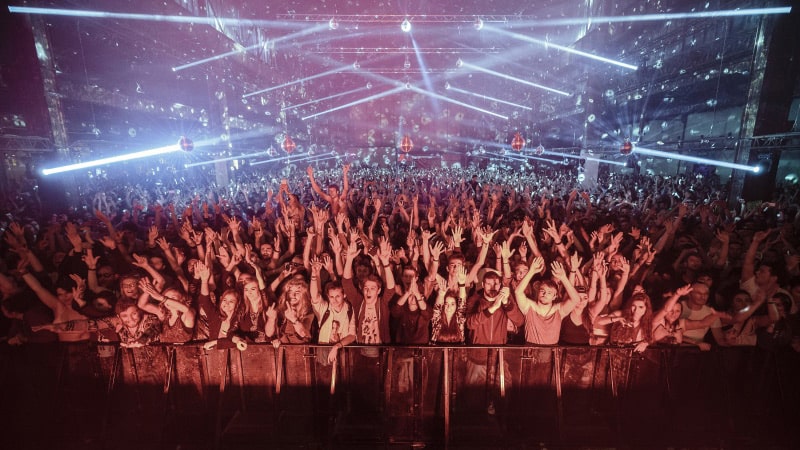 Nuits Sonores is an electronic music festival held every year in Lyon during the month of May since 2003.