Olympique Lyonnais’s captain Nabil Fekir will be staying at the club for the next season. OL said on Saturday it decided to end negotiation with Liverpool.

The 24-year-old captain Nabil Fekir courted by Liverpool finally stays at Olympique Lyonnais for the next season, the club announced Saturday night in statement. 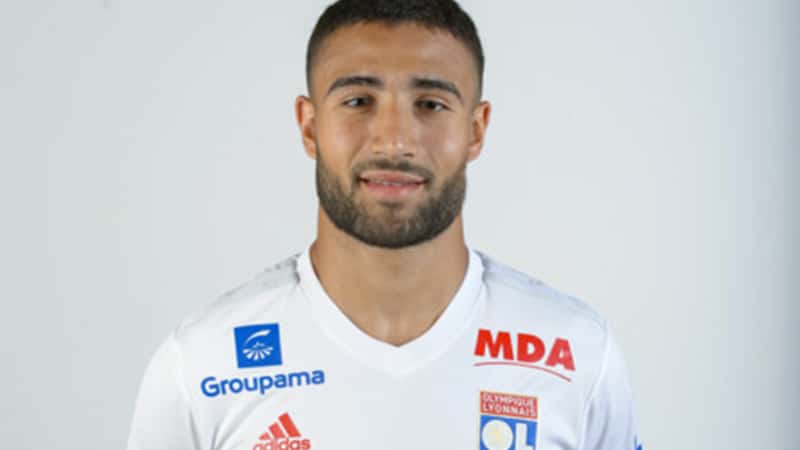 “Lyon is announcing that the negotiations with Liverpool and Nabil Fekir for the transfer of the Lyon captain have not succeeded and Lyon have decided to put an end to the negotiations tonight at 8 p.m,” the statement read. 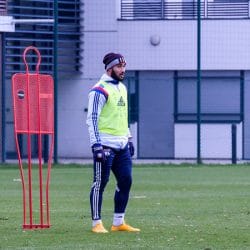 “Although Liverpool have been Nabil’s priority among a number of offers from ambitious clubs, Lyon are overjoyed that they can count on the presence of their captain, who will be a significant part of their 2018-19 season as they enter the Champions League after finishing in third.”

The France international was expected to join Liverpool before Les Bleus left for the World Cup in Russia on Sunday 11th.

Lyon’s striker reportedly had his medical with a view to a move for 65 million euros.

Nabil Fekir was arguably the leader of the Olympique Lyonnais in 2017-18. He scored 23 goals in all competitions for the team, along 8 assists and memorable moments on the pitch.