Lyon’s business tourism is taking center stage as one of the top destinations in France, second only to Paris, and 30th in Europe.

The International Congress and Convention Association (ICCA) has ranked Lyon as the number two destination in France for business tourism in 2017.

The rankings were released May 7, with Lyon following closely behind Paris in “tourisme d’affaires.”

In addition to its French ranking, Lyon also ranked 30th for business tourism throughout all of Europe. 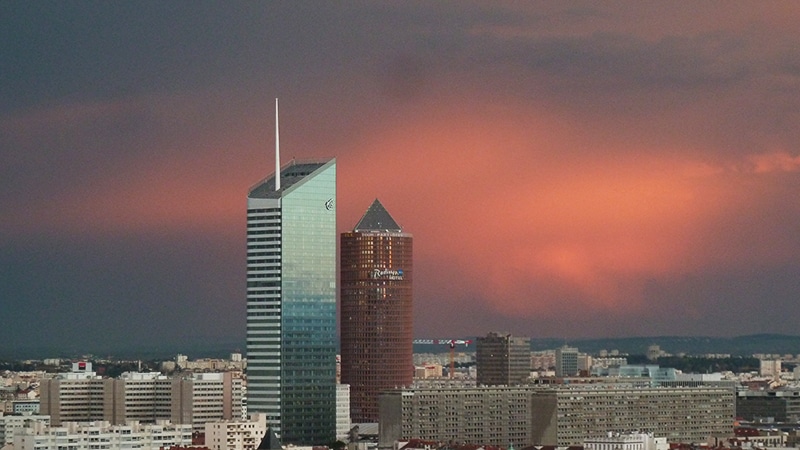 Lyon is making its mark on Europe with its growing business tourism, which earned it 2nd place among French cities in 2017.

“It’s a source of pride for the city, which is also positioned at the very high place of 30th in Europe, ahead of Aix-Marseille (44th), Toulouse (60th), Nice (64th), Bordeaux (67th), Strasbourg (83rd), and Montpellier (103rd),” wrote Lyon Office of Tourism Director François Gaillard in a Facebook post on Sunday.

France placed sixth in the country rankings, with 506 meetings organized in 2017. In the city rankings Paris placed second with 190 meetings, behind Barcelona with 195.

The ICCA is the international standard for world congresses, and ranks cities and countries each year based on the number of international association meetings organized.

It was founded in 1963 to link the travel industry with the growing number of international meetings and associations. Today it is comprised of over 1,100 member organizations and serves as a global community for international associations across the world.