Lyon: A Cool Galactic Trip with the Terminal Exhibition

Published: 2018/06/12
Exhibition. The Lyonnais art collective BlastArt transformed a shed in the 7th district into a spacecraft Terminal with sculptures and paintings resembling the worlds of Alien, Transformers and Half-Life. It will be open until June 21st.

It is a shed made of sheet metal, hidden in a building’s courtyard on Raulin street (Lyon 7). A couple of steps away from the Comoedia theater and the History of Resistance and Deportation Center, this location, which will be torn down and made into a parking lot this summer, will host a surprising exhibition until June 21st named Terminal. 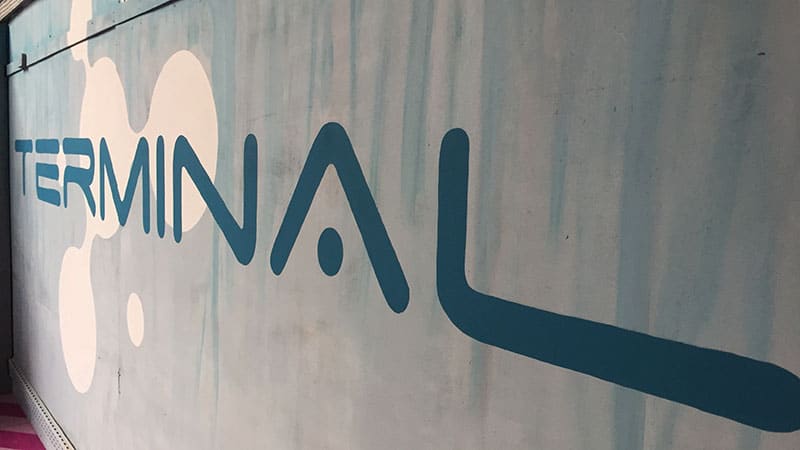 Welcome to space. The BlastArt collective made this shed a spacecraft terminal, with its lights, robots, transportation vehicles for space, sculptures of imaginary animals resembling those of Alien or Gremlin.

This place is made to remind you of the Transformers movie or the Half-Life video game. 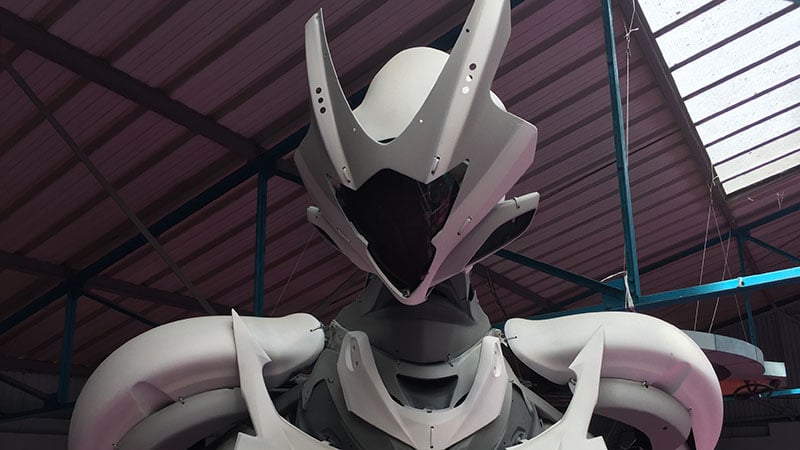 A giant robot made of raw material

The 5-meter tall robot is made up of motorcycle pieces and the statue inspired by Gremlin is composed of headphones. 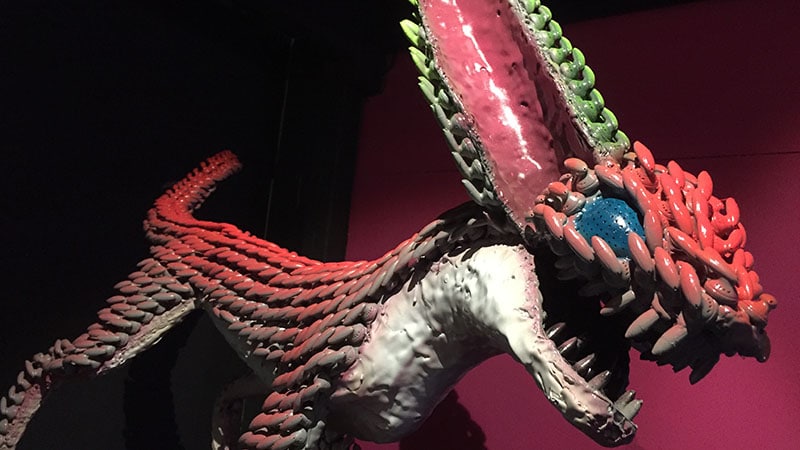 Little beast made of headphones.

The artists spent over 5 months creating this ephemeral universe which will dissapear on June 21st. Certain pieces will be sold at that time. And a parking lot will then take the shed’s place. 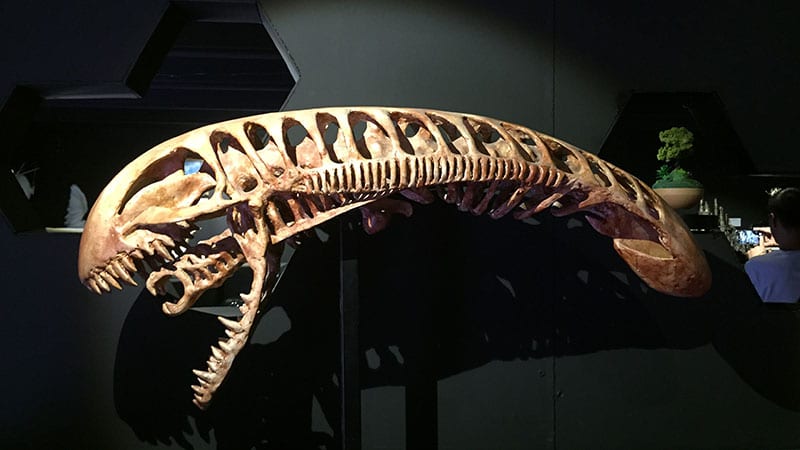