Published: 2019/10/11
In the same fashion as London, Paris, Copenhagen, and a growing number of global cities in Europe, this weekend, Lyon continues its experiment with “Piétonisation” in the cities Presqu’île. From 11:00 – 20:00, all access roads and bridges traversing the centre-ville will be closed for vehicles, in a bid to make the area between Bellecour and the Hôtel de Ville truly a pedestrian space. 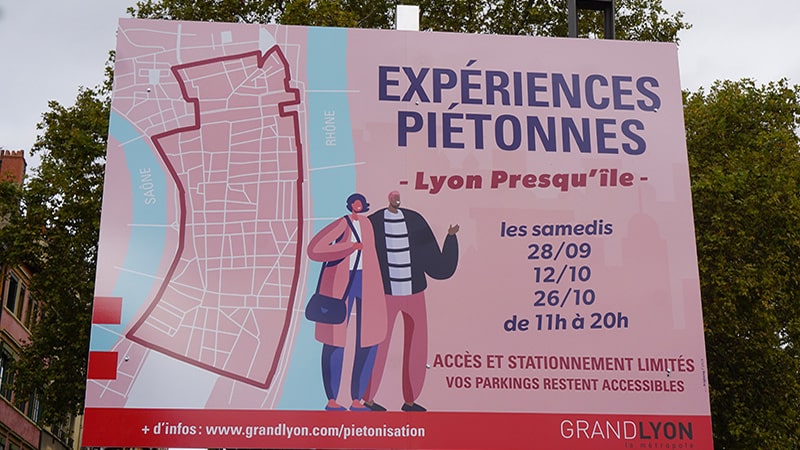 The city chose three Saturdays: Sept 28th, October 12th & 26th, stopping the traffic squarely in the cities prime shopping center with the idea being to bounce pedestrians to the top of the transport hierarchy. Other reasons vary from acclimating residents to a city center without cars, taking a step towards continued ecological and environmental protection within the town, or simply to cut down on noise pollution. Regardless, it’s a talking point among locals. 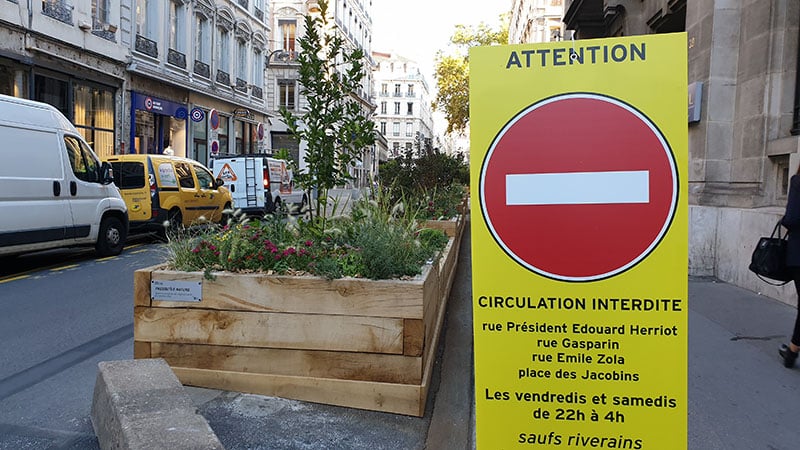 In a city which already posses an antiallergenic park and a stadium with its own functioning bee apiary, a Presqu’île without vehicles would add nicely to a growing number of ecological and pro-resident steps taken by the city. 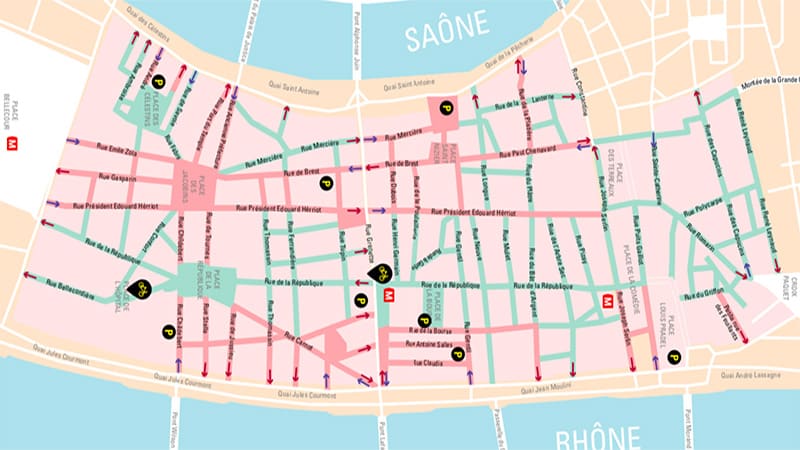 Tips for Saturday on the Presqu’île: