Later Trains for Lyon’s Metro For The Weekends

Published: 2019/11/07
Exciting plans are slated for the TCL this year. The more than 40 year old transport system will be undergoing several new improvements and changes. More conductorless metro carriages, a new terminus for line B, potentially a new line entirely among other things. For the mean time, the most interesting news is the extension of weekend hours for all TCL metro lines.
Back in January of this year, Sytral, Lyon’s transport authority, announced their proposition to have all four lines of the TCL remains open later on the weekends. A truly exciting development for people of Lyon who normally cut each weekend night at 12h50 to dash for the last train. 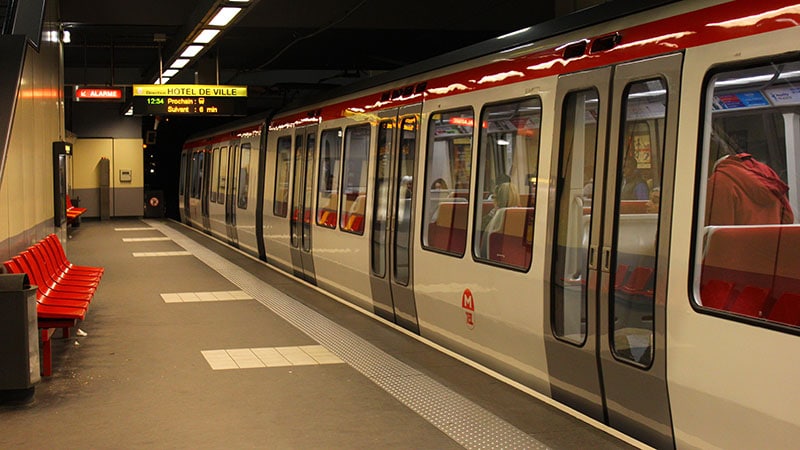 Metro trains until 2am in Lyon

Beginning the 15th of November, metro trains will continue service until 2h08, adding two extra hours to each night of the weekend for the TCL. This decision comes as a part of a greater project slated for the TCL in 2020 through 2023. Called Operation Avenir Metro (literally Future Metro).

In other transport news, Sytral has just announced that like on its C14, 7, 52, C5, et C12, which after 22h will stop at any specific point between bus stops en route, all buses in the city will adopt this feature come November 15th.

Meaning that if your desired location falls between two stops on a city bus line, it would be possible to stop directly at your destination after 22h, instead of having to ride passed it and descend at the nearest bus stop. Wonderful gift for the holiday season from the city buses.

Beginning at the end of 2019, Operation Avenir Metro will introduce four new conductorless metro carriages to line B. Redesigned for better climatization and more comfort for each car, all with a smaller overall size for each carriage.

The full integration of 18 new carriages won’t begin until the end of 2020. Line B’s retired carriages will be moved over to line A to increase passenger movement in 2021. 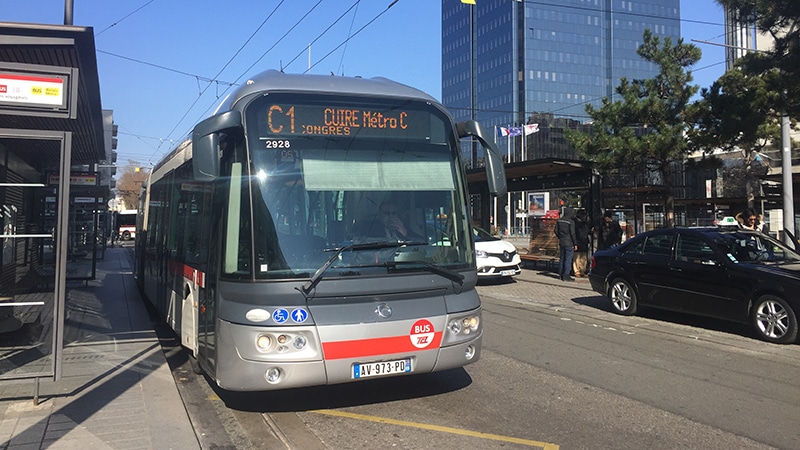 All buses in the city will stop at any specific point between bus stops en route after 22h.

Another exciting development concerning Line B, two new stops will be added to the line, moving its terminus farther south from Gare d’oullins to St-Genis-Laval. Finally connecting Lyon’s southern areas with the rest of the Metropole.

In 2023, conductorless metro carriages will also be placed on the D Line, adding more carriages to increase passenger capacity and swiftness between each stop on the entire line. Overall, between 2020 & 2023, 40 entirely new trains will be added to the TCL, for network-wide increases in circulation. The majority of trains going to line B (30 new trains).

Sytral and the TCL plan to introduce full 4g service in throughout the whole metro, paperless tickets, and an entirely new mobile TCL app available in English.

Rumors of an entirely new line breaking ground in 2030 have also been teased. Dubbed E Line, it would stretch between Vieux Lyon and the western suburb of Tassin.