Lyon will welcome Jane Fonda in October for the 10th edition of the Lumière Cinema Festival.

The 10th edition of the Lumière festival will be held from Saturday 13th to Sunday 21st of October in Lyon. 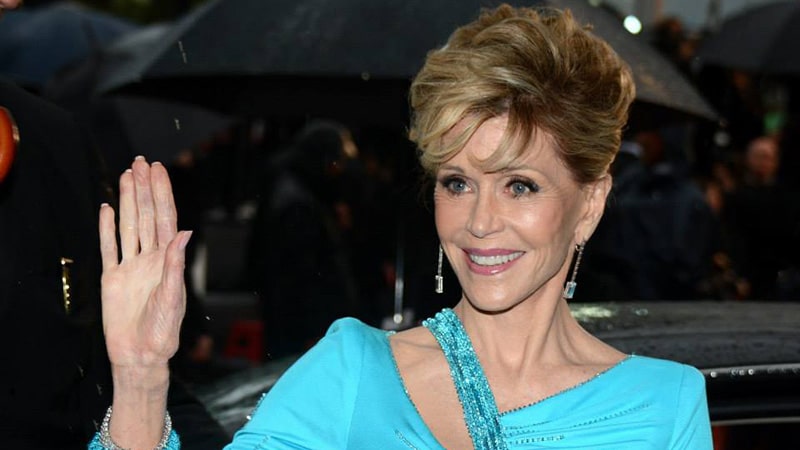 “I am over the moon”, Jane Fonda said

“The Lumière Award is bestowed upon Jane Fonda for her acting career that has led her from Sidney Pollack to Arthur Penn, from René Clément to Roger Vadim; for her willingness to embody fierce independence from a young age; for her singular personality that has inspired her to choose powerful, politically-committed female characters. Covered by a plethora of awards (Golden Globes, Emmy, BAFTA…), she has shone brightly in the Hollywood galaxy, without ever giving up on her beliefs”, Lumière Festival said in their statement.

“I am honored to be invited to the Lumière festival in Lyon,” said Jane Fonda. Upon the news that she will receive this year’s Lumière Award, she declared she is “Over the moon.”

The Lumière Award will be presented to Jane Fonda on Friday, October 19, 2018 at the Lyon Conference Center/Salle 3000.

The prize is awarded during the annual Festival Lumière, put on by the Institut Lumière (25 rue du Premier, Lyon 8) to celebrate the evolution of classic cinema.

The week includes 420 screenings, 200 films, and 24 participating towns across the Lyon metropolitan area. 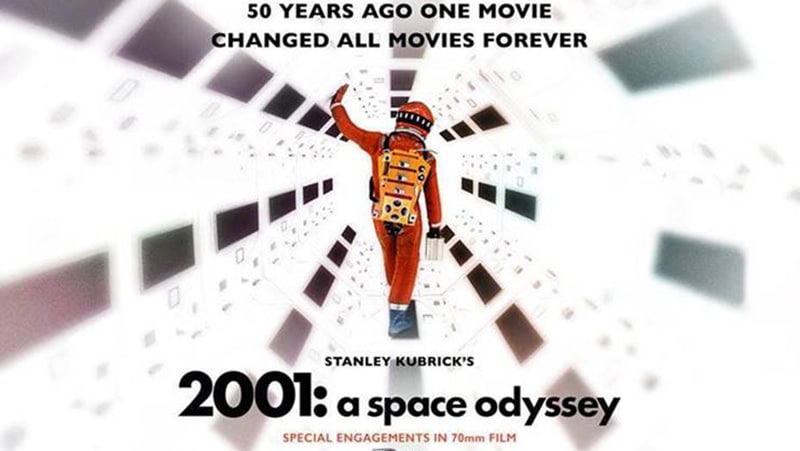 Stanley Kubrick’s masterpiece “2001: a space odyssey” will be screened in its 70mm original size at the Lumière Festival.

This year the Festival Lumière will also pay a tribute to Muriel Box (1905-1991), English screenwriter and director, to Richard Thorpe (1896-1991), known as the original director of The Wizard of Oz, and to Liv Ullmann, a Norwegian actress and film director known as one of the “muses” of Swedish director Ingmar Bergman.

Stanley Kubrick’s masterpiece “2001: a space odyssey” will be screened in its 70mm original size, restored by filmmaker Christopher Nolan, for its 50th birthday.

The Prix Lumière was created by Bertrand Tavernier and Thierry Frémaux to honor important figures in the world of film. Recipients are honored in the city where cinematography began with Louis and August Lumière’s first film in 1895.