Home » Breaking News » “I’m looking forward to being in Lyon”

“I’m looking forward to being in Lyon”

Lyon -the birth place of Cinema- will welcome Chinese filmmaker Wong Kar-Wai in October for the 9th edition of the Lumière Festival.

The director of « In the mood for Love » has been named last week as the recipient of this year’s Prix Lumière, following in the footsteps of Clint Eastwood, Quentin Tarantino, Pedro Almodovar, Martin Scorsese, Milos Forman, Ken Loach, Gérard Depardieu and Catherine Deneuve. 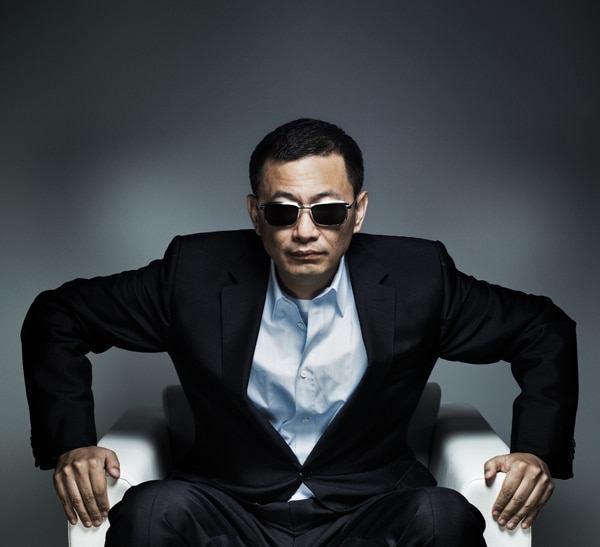 A tribute to the Cannes festival award winner will be held at the Lumière Festival in Lyon on October the 20th.

Wong Kar-Wai will be honored « for his unclassifiable films, each with countless flares of beauty, for the trace he is leaving upon cinema history, for all that is glorious and lingering in his work, for the neon lights of Hong Kong and the snows of Manchuria, and because, after all, dark glasses are undeniably classy », Lumière Festival said.

«It is a great honor for me to be the recipient of this award and it gives me great pride to join those distinguished before me,» stated Wong Kar-wai. «To belong, in a way, to this Institut, inspired by the founders of cinema, makes me feel extremely humble. I am already looking forward to being in Lyon in October.»

Best director award In Cannes with Happy Together

The 58 years old filmmaker has directed 10 feature films in 25 years (As Tears Go By, Being Wild, Chungking Express, Happy Together, In the Mood for Love, 2046, The Grandmaster…), many short films, as well as clips for the cinema, television and music. His body of work has been recognized by numerous awards in Asia and all over the globe.

The Lumière Award was created in 2009 by Cannes chief and Institut Lumière director Thierry Frémaux and filmmaker Bertrand Tavernier to celebrate a personality of the cinema in Lyon, the very place where the Cinematograph was invented by Louis and Auguste Lumière, and where they shot their first film, Leaving the Factory, in 1895.

The Lumière festival is to be held in Lyon from Saturday the 14th to Sunday the 22nd of October 2017, with many retrospectives and restorations (full program here)