Published: 2018/01/21
Lyonnais will be able to say goodbye to the “pope” of gastronomy. The funeral of Paul Bocuse will be celebrated on Friday in Saint-Jean Cathedral. 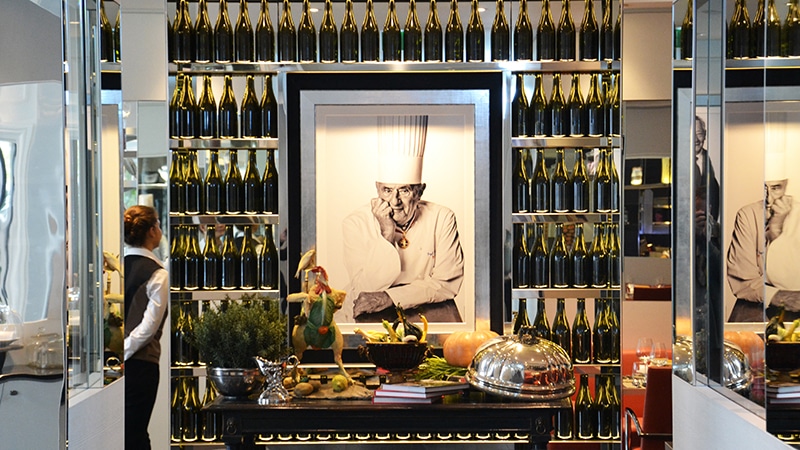 Lyon to celebrate the ‘pope of French gastronomy’

Paul Bocuse died on Saturday at the age of 91 in his famous restaurant in Collonges-au-Mont-d’ Or (Rhône), near Lyon.

Ambassador of French cuisine around the world, “Monsieur Paul” had been suffering for several years from Parkinson’s disease

“When the time comes, I too will end up in the oven. I want my ashes to be scattered in the Saône, which flows right past my house. It is the river of my life”, he told L’Express in 2005.