25% less tourists in Lyon because of the SNCF strikes

Hotel attendance decreased by 5,1% in April in Lyon

The railroad workers’ strike, which began in early April, has strongly disrupted tourism activities in Lyon. Numerous trips and professional seminars have had to be cancelled. Foreign clients have given up the idea of coming to Lyon, where the number of tourists decreased by 25% in April.

In Lyon, accommodation professionals are unanimous. The SNCF strike, which started on April 3rd, has had a strong impact on hotel, restaurant and tour operator activities this spring.

As early as April, many visitors, including foreigners coming from far away and who had planned their trip a long time ago, wound up facing the impossibility of going to Lyon from Paris last minute, disoriented by this movement, dotted in time, with geometrically variable strike days. 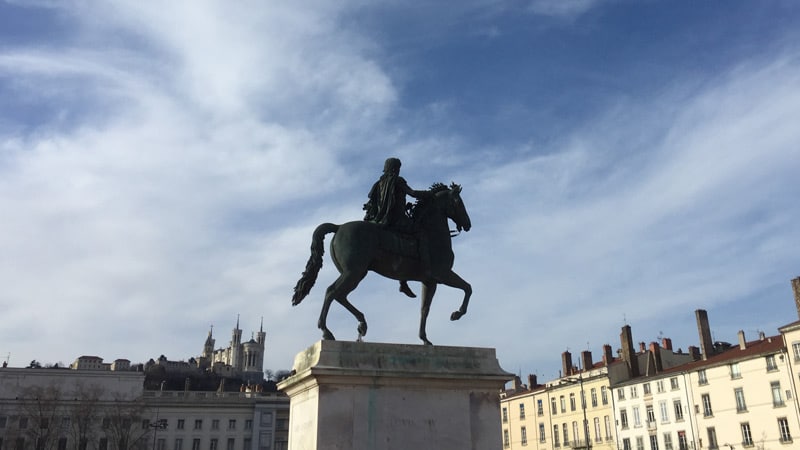 Lyon, place Bellecour. According to the Chamber of Commerce, “urban week-end tourism was directly impacted by the disruptions in rail connections with a decrease in hotel occupancy rates during the week-ends”

SNCF employees went for it with this unprecedented strike since April 3rd, which consists in disengaging two out of five days for three months, to protest against the French railway system reform. Traffic should be disrupted again on June 27thand 28th, the last official SNCF strike days.

“In comparison to last year, the attendance in the reception center of the Tourism Office fell by 25% in April”, notes François Gaillard, director of OnlyLyon Tourism.

“It’s sad. Because these last few years, tourism has been affected by the economic crisis, security. And 2018 was supposed to be the best year in our history, with the international upturn in tourism, long week-ends, major exhibitions”.

The year of 2018 had in fact started rather well with increases in attendance in March (in comparison to March 2017) of 7% in the Tourism Office reception, of 5% in museums and hotels.

But after Easter week-end, the situation deteriorated.

“At the time of the strike and disturbance dates’ announcement, we registered a lot of cancellations, for individual trips as well as seminars. The months of May and June were equally difficult. Many companies postponed their event because of the access constraints”, says the manager of a four-star hotel.

Towards Perrache, a hotel admits having recorded a 12% loss in sales revenue between April and June, and 15% on the seminar side. 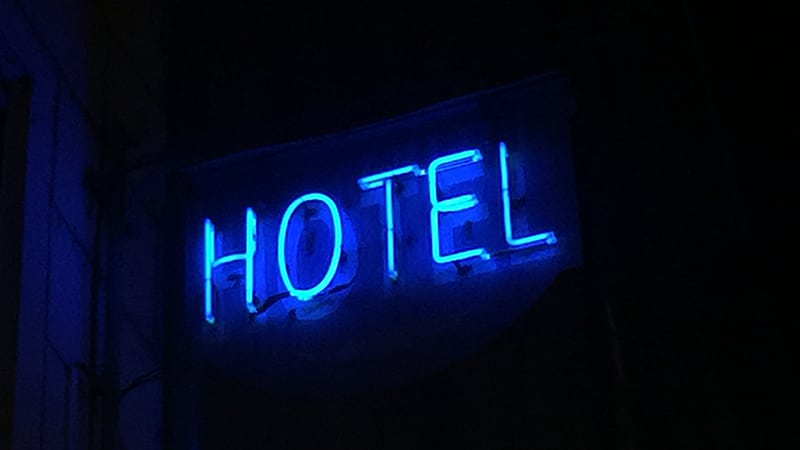 Hotel attendance decreased by 5,1% in April 2018 among Lyonnais establishments as a whole.

“We clearly felt the impact especially in April. Because accessibility problems, seminars were simply cancelled, only 20% were able to have been postponed. On a whole, it is an 8 to 10% decrease in sales revenue”, indicates Gérald Chabert, operations manager of the E-Hotels group (Fourvière Hotel, College Hotel, Ermitage).

Urban week-end tourism was directly impacted by the SNCF strike

According to Lyon’s Chamber of Commerce and Industry, hotel attendance decreased by 5,1% in April 2018 among Lyonnais establishments as a whole.

“Urban week-end tourism was directly impacted by the disruptions in rail connections with a decrease in hotel occupancy rates during the week-ends”, notes the CCI.

“Tourist numbers stabilized in May and 2018 should not be a bad year. But we should have progressed”, says François Gaillard regretfully.

All there is left to know is what the situation will be like this summer. Even if the railway reform text has been adopted by the French Parliament mid-June, certain trade unions would like to keep the strike going through July and August.