The 18th Biennale de la Danse de Lyon (11-30 September) is going visual and digital with shows including virtual reality and new technologie. The popular parade is making its return to the Rue de la République under the theme of peace.

The 18th Biennale de la Danse de Lyon is marked by imagery and an opening on greater Europe, the organizers announced this Tuesday, June 6, at a press conference.

Organized from September 11-30, 2018, this panorama of contemporary dance creation offers 42 displays (including 27 creations), 205 shows, public performances, conferences, and workshops in 43 towns in the Auvergne Rhône-Alpes region. 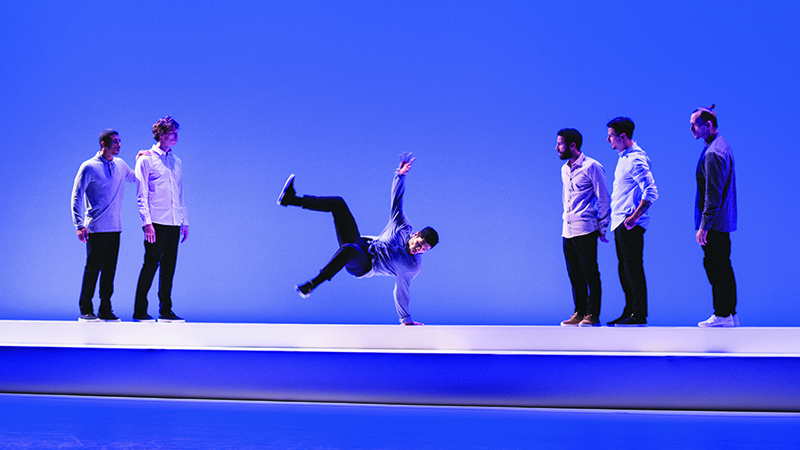 “Up against a Europe that’s breaking apart, we need a sort of cultural Europe, open and united. The strength of art is that it can create common hope in a Europe that’s divided,” said Dominique Hervieu, the event’s artistic director.

The Lyon Biennale, which works in close collaboration with Liège, Barcelona, and Porto, has this year invited 18 creators from all over Europe. Japanese artists are also expected, like choreographer Saburo Teshigawara and the stars of Tokyo Gegegay. 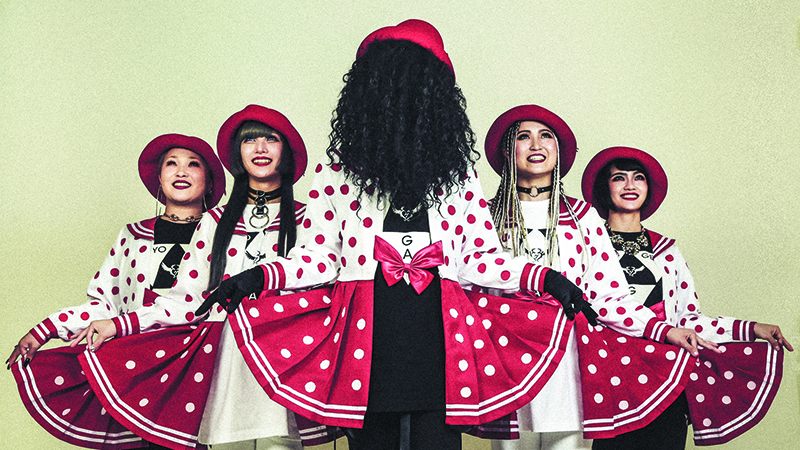 “The Biennales de la Danse no longer have a specific theme but rather common principles, that of dialogue between dance and imagery, virtual reality and new technologies,” said Hervieu.

The Biennial will be honoring celebrated American choreographer Merce Cunningham, who pionneered the use of technology in his stagings. (September 13-14 at the Theatre des Célestins)

The Biennial will welcome a series of film projections dedicated to dance in the theme of Lyon Dance Films, organized at the Maison de la Danse and the Comoedia cinema.

Spectators can also find virtual reality dance shows, like the ballet to be held in Hôtel Dieu. They can also don a headset and find themselves in the mind of Yoann Bourgeois, who dances on a trampoline. 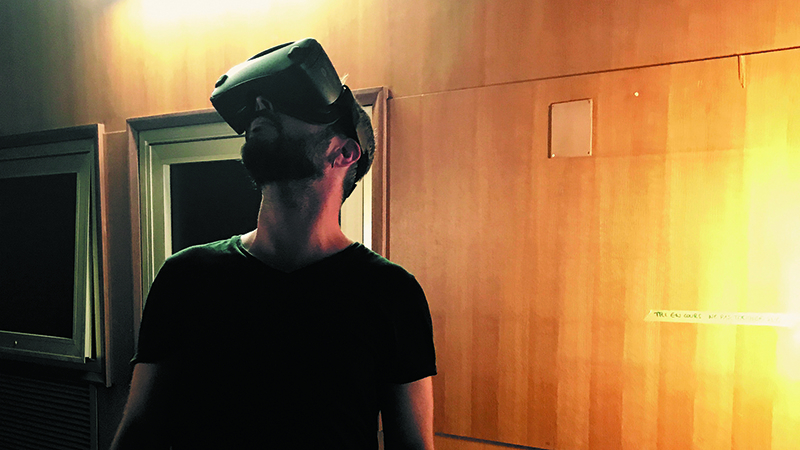 Virtual Reality is on the Menu for The Lyon Biennale de la Danse.

The Biennial is also launching a “danceathon,” a creative marathon all about dance.

“We’ll have 72 hours to imagine all what new technologies can bring to dance. This hackathon, which will bring together choreographers, speakers, technicians, designers, and students, will be organized simultaneously in Lyon, Liège, and London,” said Maxime Fleuriot, the Biennial’s artistic advisor.

The highlight of the Biennial, the grand parade, returns to the Rue de la République this year after being hosted in 2016 at the Stade de Gerland due to security concerns after the Paris attacks.

The theme chosen for this parade, created in 1996, is peace, on 100-year anniversary of the end of WWI.

“This return to the street preserves our model of cultural diversity and allows us to regain our joy,” said Hervieu. 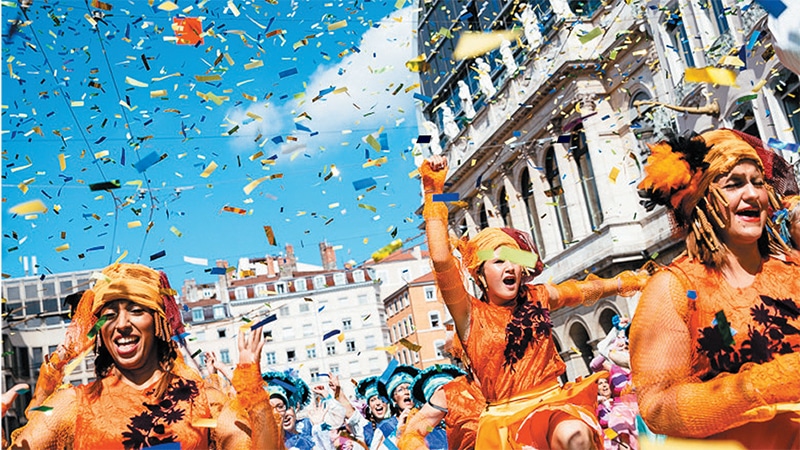 4500 amateur dancers from 500 towns in the region, supervised by 200 artists, will march to music in the center of Lyon on September 16.

Over 200,000 spectators are expected for the parade, which ends with a show at Place Bellecour.

Created in 1984 by Guy Darmet, the Biennale de la Danse is one of the highlights of the region’s cultural life, organized alternately with the Biennale d’Art Contemporain. The 2016 edition attracted 115,000 spectators.