Home » Food & Drink » Food » At Copper Roots, it’s all about the food and cocktails

At Copper Roots, it’s all about the food and cocktails

Croix-Rousse now has its own cocktail bar

Homemade creative food and cocktails at the Copper Roots 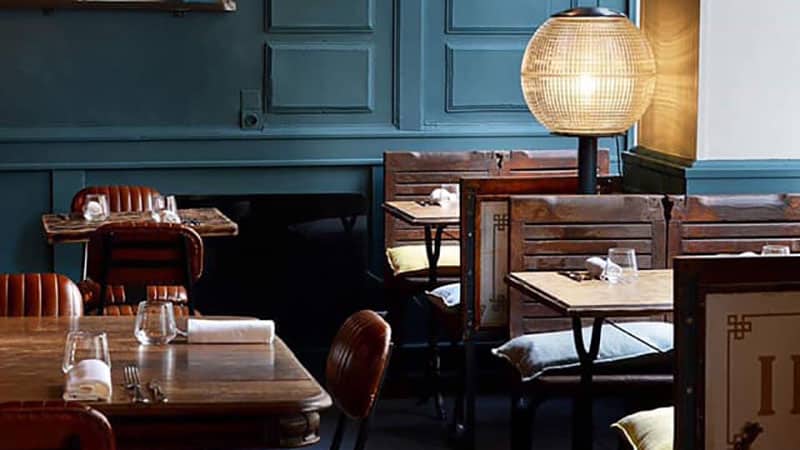 Inside Copper Roots restaurant in Lyon.

Thomas, former bar tender at the cocktail bar ‘The Blind Pig’ (in Lyon’s 6th arrondissement) and Marek, a British-Pole originally from Bristol, trained in Michelin-starred restaurants and ex-chef at the bistrot ‘Clos Bis’ (also in Lyon 6) have combined forces to create an original restaurant.

The concept is an evening 5-course menu, all washed down with homemade cocktails (rather than the traditional wine you’d expect in Lyon).

Accompanying the amuse-bouche and smoked beetroot gaspacho is a ‘flowerboom’ – a cocktail of gin, elderflower, basil and cucumber. Next up is a ‘Canette’ – pisco and bitters – which accompanies a grilled octopus that is as tender as can be. 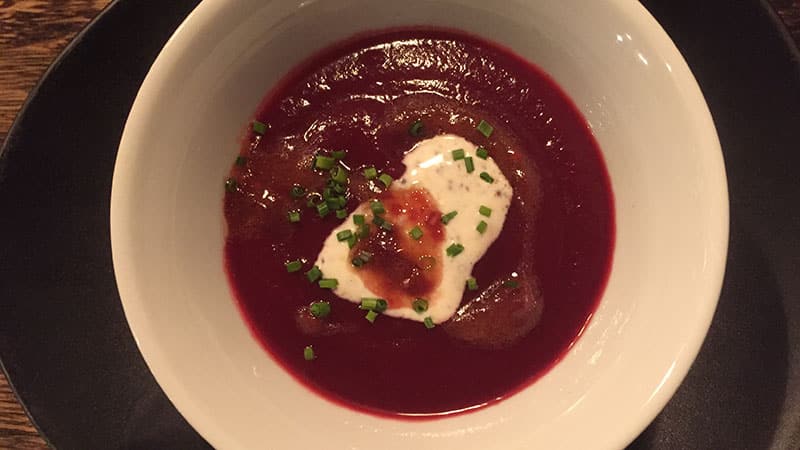 Then it’s time for the ‘Soleil Levant’ – comprised of saké, ginger, and jalapeño – to be enjoyed during two courses – celery cannelloni stuffed with mushrooms, followed by an impeccably cooked veal fillet.

The set menu is priced at 69€, including the cocktails, or 42€ without. The cocktails could always be substituted for a bottle of wine, which range in price from 20€ to 60€.

An unmissable part of any trip to the Croix-Rousse.

Another way to discover Marek Piotrowski’s precise and elegant cuisine is to pop along to the restaurant one lunch time. They offer a lunchtime set menu including starter, main course, and dessert for the budget-friendly cost of 21€, as well as a dish of the day costing 13€. 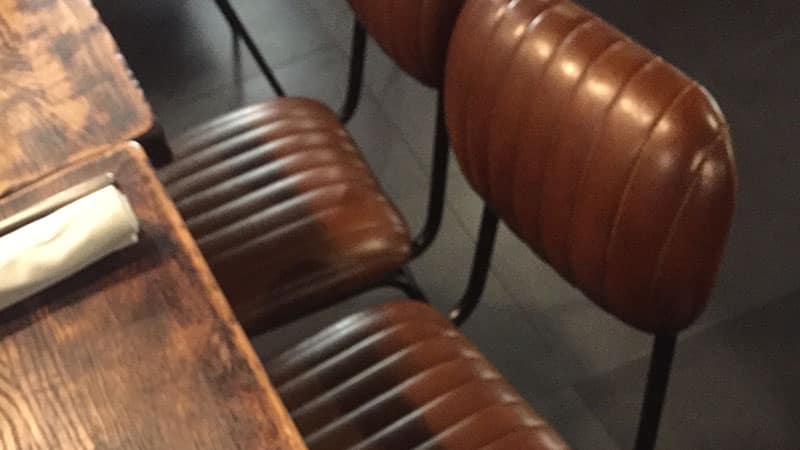 Wood tables and antique furniture at the Copper Roots restaurant

If it’s more the cocktails that captured your attention, why not head down to the restaurant one evening to sip on a cocktail (priced between 10€ and 12€) accompanied with some tapas. This is available until 1am in the morning every Tuesday until Saturday.

Other restaurants and bars 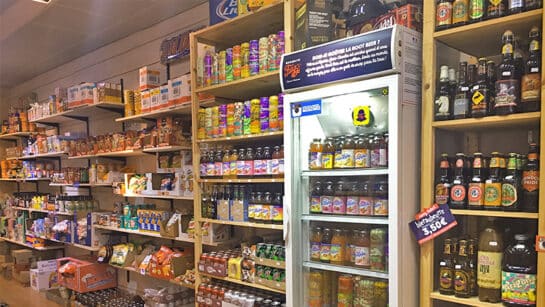 Chefs of the month: Adrien and Naoko Padirac of Mubyotan

We tested the calf sweetbread in the Jean-Moulin restaurant (Lyon 6e), cooked to perfection by the chef Grégoire Baratier