Street art-based practices to be shown off during the ZOO Art Show.

For two months in June and July, the ZOO Art Show will showcase the street culture of Lyon, with contributions from multi-disciplinary artists across Lyon’s urban scene.

The ZOO Art Show settles in Lyon and takes over an abandoned building of the 6th arrondissement, at the 61 rue de Créqui, from June 2 to July 31 to build an ephemeral artistic transition.

50 multi-disciplinary artists stemming from multiple urban subcultures (graffiti, illustration, tattoo, photography, etc) will take up residence in a building bound for a vibrant cultural buzz, ahead of its rehabilitation. 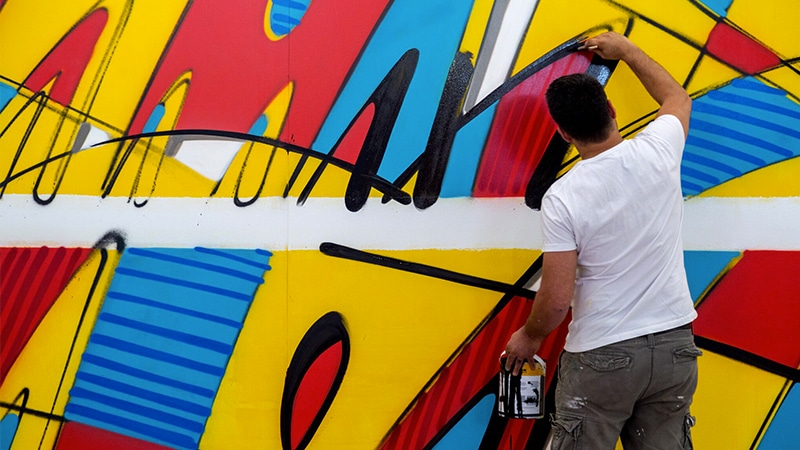 Artists are able to bring the street culture inside an old bourgeois apartment by painting at will on two large raw boards in situ, without any constraint other than the building itself.

The goal of the ZOO Art Show is to play with the indoor/outdoor distinctions through the intrusion of street art into a closed form of exposition.

It exposes the underground movements of the urban culture without constricting them to a museum-like context. The ZOO Art Show looks to take the street culture and drop it in an exhibition space.

Such a duality in cultural conception represents the impertinent character of the street culture. 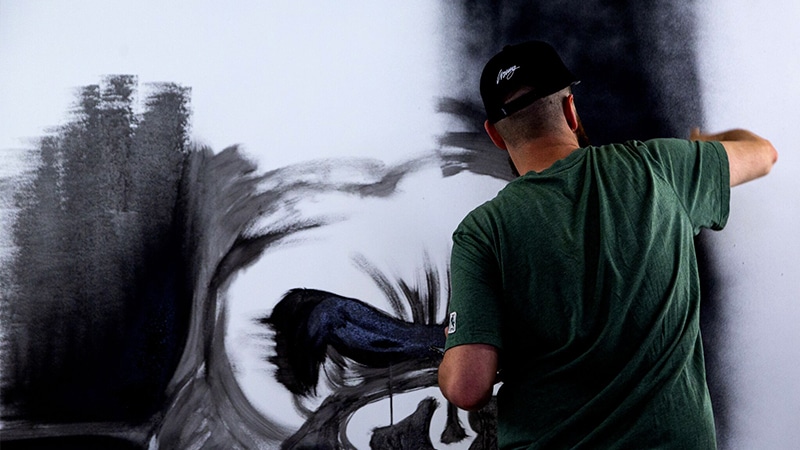 The name of the cultural exposition, ZOO Art Show, is no stranger to the concept itself.

It was taken from American slang to reference the meaning of the zoo menagerie, but in the meantime, to characterize the urban jungle of the street culture as well as the wild nature of street art-based practices.

The ZOO Art Show is free, located at the 61, rue de Créqui, in Lyon’s 6th arrondissement. The opening show of the exhibition will be held on June 2, around 2pm.