Home » What's up: Events » Why You Should Check Out Lyon’s Fourth Annual Beer Festival

Why You Should Check Out Lyon’s Fourth Annual Beer Festival

Lyon’s annual beer festival is making its return for the fourth time at Lyon’s La Sucrière from the 27th until 28th April 2019. 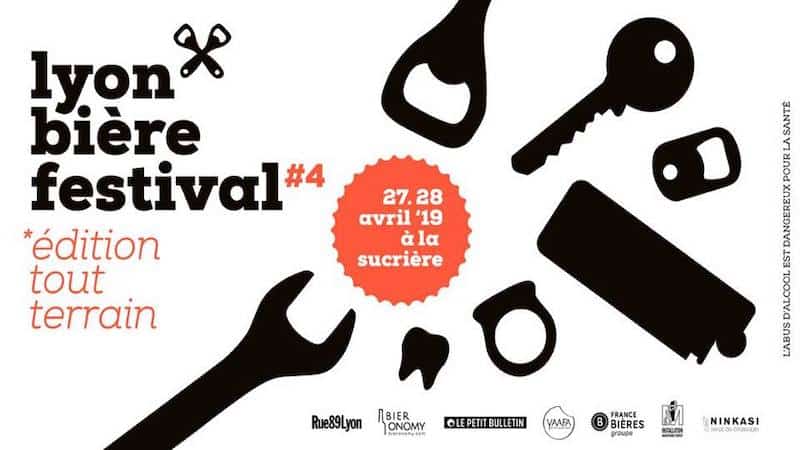 Lyon’s 4th beer festival will take place from the 27th until 28th April 2019. Photo taken from the event’s Facebook page.

The fourth edition of Lyon’s beer festival is supported by Le Petit Bulletin and bieronomy.com, a website specialising in the sale of craft beers. The support of bieronomy.com alone is testament to the talented personnel that will be present at the festival.

A Range of Activities

This year’s event will involve an even larger variety of activities than ever before: beer tasting, introduction to brewery, beer and food pairing, beer masterclasses, etc. There will even be an official bar and a dancefloor with music from local artists.

Along with introducing visitors to new beer schools, the festival will allow visitors to discover new brewers-cum-pubs and artisan cider-brewers.

There will be a mix of French brewers and international brewers, including many from the U.K. and the U.S.A. Indeed, a massive 100 brewers will be present, allowing beer-lovers to discover the new trends in the industry and flavours and styles of the moment.

Relax and Enjoy the Beer

France may be best known for its love of wine, but unbeknownst to many tourists, the Lyonnaise love beer. There are many beers brewed here in Lyon, so head to Lyon’s La Sucrière to celebrate the regional, craft beers on 27th April 2019.

Parents – don’t worry – your children are sorted too, as there will be an area for the children to play.

10,000 visitors are expected to attend the event – so don’t miss out! Whether you’re an expert, amateur, or just curious – head over to La Sucrière on 27th and 28th April to taste some great beer and have fun.