For those looking for something to do during the day before all the pretty lights come on for the Fête des Lumières, Le Complexe du Rire has added two installments of its hit English comedy show, What’s Up Lyon.

Both shows will feature Melanie Hamlett, a professional comedian, writer, and storyteller who’s been performing in New York City and Los Angeles for the last twelve years. 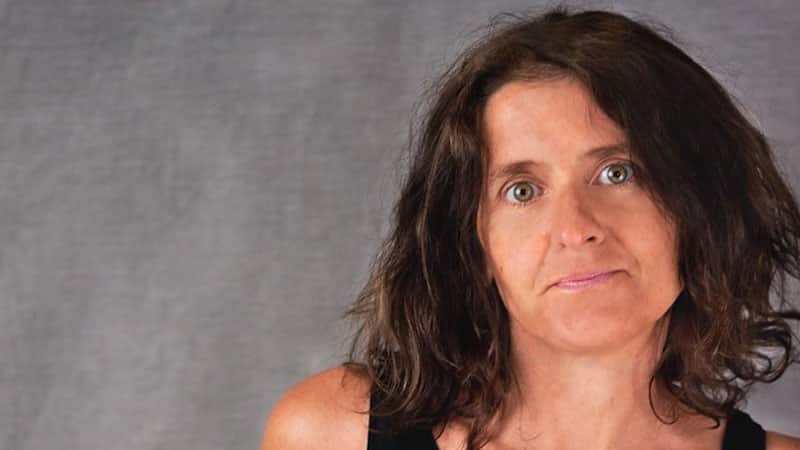 She’s currently taking her material all over Europe. A three-time winner of The Moth in NYC and a regular comedian on the Risk! Podcast, she writes for The Guardian, The Washington Post, The Huffington Post, Playboy Magazine (yes, they have articles!), Harper’s Bazaar, Glamour, The Daily Beast, etc.

Jokes and stories about sex

Having lived in her truck all over the USA for years as an outdoor adventure guide, as well as New York City, Los Angeles, South America, and now Europe, she’s often introduced on stage in New York as “The chick we can’t believe hasn’t gotten murdered yet.”

In addition to jokes and stories about sex, travel, etc., her two solo shows this weekend will include pictures about the weird places she’s discovered in her decades of travel.