Home » What's up: Events » The Muddy Angel Run back in Lyon on May 26th

The Muddy Angel Run back in Lyon on May 26th

The Muddy Angel Run is the major mud run in Europe exclusively open to women.

Are you a woman? Like playing in the mud? The Muddy Angel Run is at your service as it comes back to Lyon for a second edition on May 26th.

The Muddy Angel Run, the major European mud run exclusively for women, returns to Lyon for a second edition on May 26th.

The 5-kilometer itinerary inside the Grand Parc of Miribel-Jonage, located north of Lyon in the vincinity of Vaulx-en-Velin, is not a timed race but rather a good way to play in the mud for a good cause. 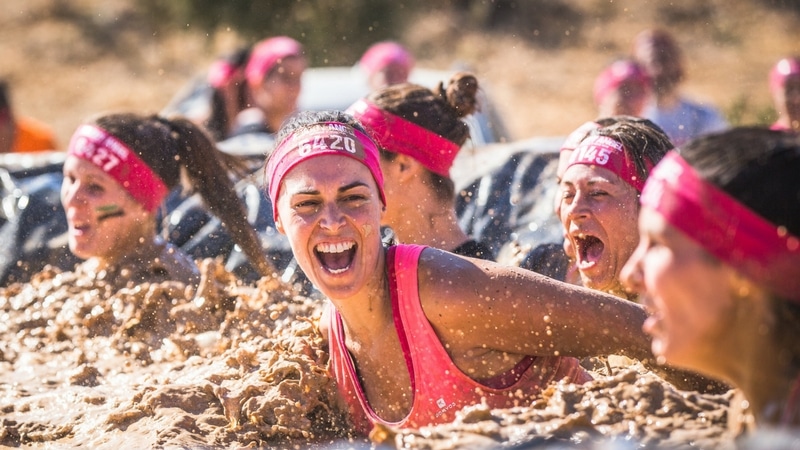 Many mud and water obstacles are placed along the Muddy Angel Run course. ©XLETIX GmbH

The Muddy Angel Run to fight against breast cancer

Young and older women are invited to participate in the Muddy Angel Run with their friends, colleagues, neighbors and family members to fight against breast cancer. 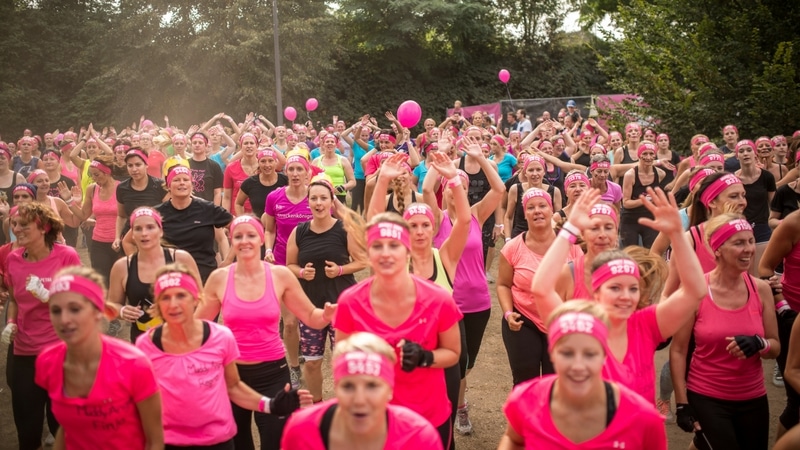 The association « CAMI Sport et Cancer » teams up with the Muddy Angel Run to raise awareness about breast cancer, raise donations and promote an active way of life.

For every ticket or piece of merchandise purchased, 1€ is donated to the « CAMI Sport et Cancer » association, in addition to donations made on the registration platform.

Obstacles placed in mud, water and much more

The Muddy Angel Run is open to racers ages 12 and over and features activities over the course of the race.

After taking part in a group workout before the start of the event, lead by professionnals, the contestants have to face many obstacles placed in mud or water. Food and drink refreshments are located along the 5-kilometer path. 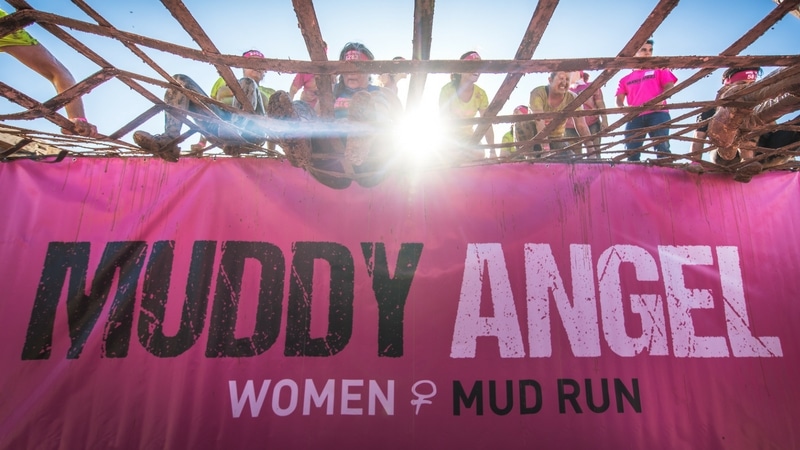 The Muddy Angel Run is a fun race to aid the fight against breast cancer. ©XLETIX GmbH

Upon arrival in the Grand Parc of Miribel-Jonage, participants receive their official race headband serving as their bib number.

Supervised lockers and cold water showers are also made available on site.

It was reported by Le Progrès that contestants felt cheated on by the organization of the Muddy Angel Run. The information given regarding ticket purchasing and donations was judged as misleading.

The event, along with the association, later corrected their system of donations to include the €1 donation in the ticket purchase.

The first 300 tickets for the Muddy Angel Run are sold for €30, with price gradually going up to a maximum of €50 per person. 50 free tickets are available for women affected by breast cancer.

Parking is free for vehicles coming with more than four people; otherwise, parking costs €4 to be purchased in advance.

To reach the Grand Parc of Miribel-Jonage by car, follow the A42 towards Geneva and take exit n°4 Parc de Miribel Jonage or exit n°5 Parc de Miribel from the Rocade Est.

Between April and September there is also the bus line 83, which leave from metro station Vaulx-en-Velin La Soie. The park is linked to the cycle paths of Parc de la Tete d’Or and Gerland.

First 300 tickets for 30€.
Price gradually going up to a maximum of 50€.
50 free tickets to women affected by breast cancer.
Free parking for vehicules of 4+ persons (4€ for parking, otherwise)