The classic opera follows the adventures of the infamous Don Juan

Mozart’s Don Giovanni will take center stage at the Opera de Lyon from June 25-July 11, grappling with the immoral yet fascinating character of one of literature’s most famous seducers.

“Don Giovanni” is one of the pieces in the Mozart-Da Ponte trilogy, a collaboration between Mozart and Italian writer Lorenzo Da Ponte. It follows the adventures of one of the world’s most classic literary seducers, Don Juan. 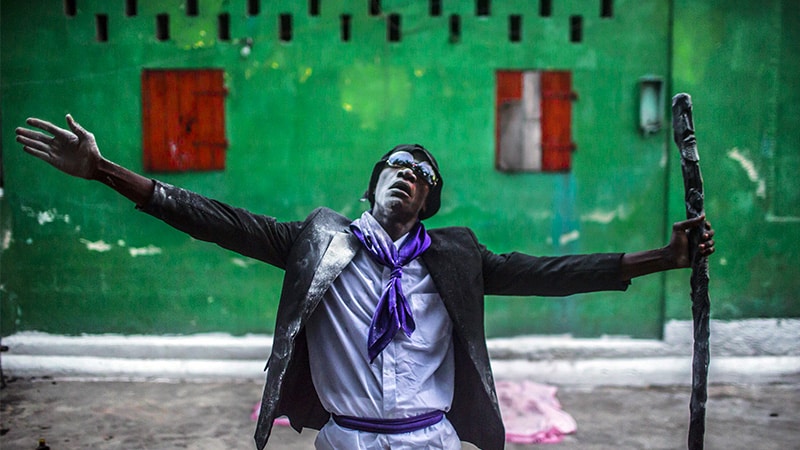 Don Giovanni will be playing at the Lyon opera house from the end of June to mid July, depicting the life of classic literary figure Don Juan. © Corentin Fohlen

The most dramatic work in the trilogy, the piece is labeled a “dramma giocoso,” literally a drama with jokes, for its terrifying transgressions punctuated by bouts of humor.

Don Juan is the ultimate culprit, breaking the rules of order, religion, and even morality. A powerful lord, he takes advantage of his position to get what he wants, and attracts with his fearlessness in the face of a godless world. Infuriating yet enticing, he represents the side of humanity no one likes to admit exists.

The opera lasts three and a half hours and is split into two acts. It is performed in Italian and subtitled in French.