The first Mad’Jap convention focuses on the intersection between pop culture and geek culture inspired by Japan. 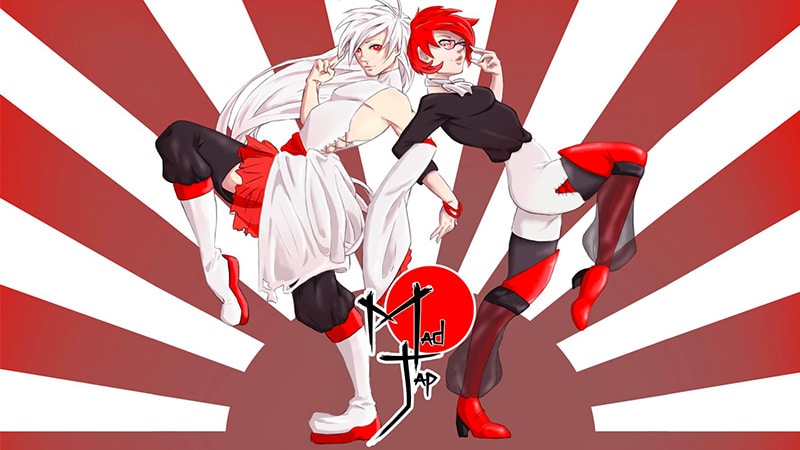 This is the first Mad’Jap convention, created to help spread and share Japanese pop culture. © Mad’Jap

Mad’Jap brings Japan-inspired and -created manga, cosplay, food, and video games to Lyon for a weekend of pop and geek culture.

On the program is a cosplay contest, creator’s stands, arcade games, a cosplay village, and even an exposition for the first six episodes of the series Final Fantasy. Tickets are on sale now.