Lyon was chosen as the city where the first Whisky Festival would be launched. Come on over, on November 24th and 25th, to witness a week-end full of whisky-related festivities and get your hands on the best, international varieties! 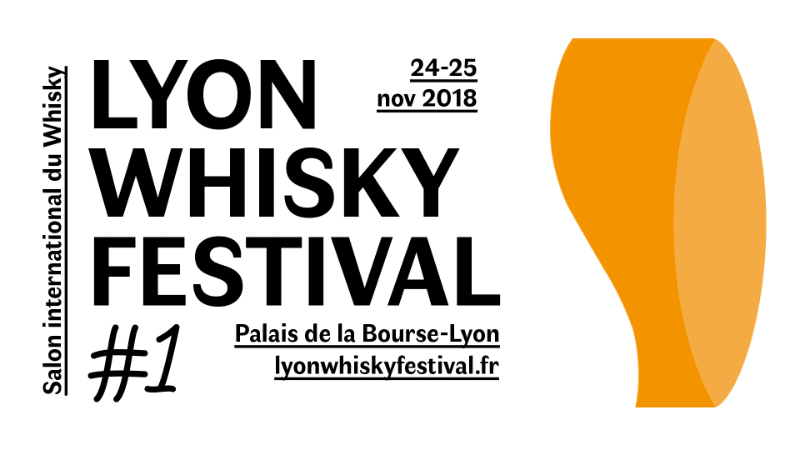 The magazine Le Petit Bulletin co-organizes Lyon’s Beer Festival which, over three years, became France’s biggest event revolving around artisanal beer. Therefore, they decided they would launch their own event for whisky.

Whiskey tastings and more at the first Lyon Whisky Festival

This brand new festival will include tons of activities and entertainment: whisky tastings with around 30 different types of distilleries, master classes, conferences, whisky pairings and workshops for initiation to tasting.

Of course, there will also be a cocktail room, sales, food and even some author signings. Their focus is on discovery: of whiskies produced around the world but also within the Lyonnais territory, which is well-known for being culturally and gastronomically rich.

This first edition will be located in the Palais de la Bourse and open from 12 to 7 PM. An entry costs 35€ for one day (or 40€ if you are buying the ticket on site) and 65€ for both days (or 70€ on site). There are also VIP entries and separate reservations for the tasting initiation workshop (25€).

The spotlight will be on 9 different regions with multiple varieties of whisky within each one (69 in total): Scotland, France, Ireland, Japan, England, USA, Taïwan, India and Denmark. Check out the website for detailed listings.