A festival to discover international cuisine in Lyon

The third edition of the street food festival organized at the Subsistances from September 13th to 16th 2018 will last longer to the gourmets’ delight.

If you would like to taste the food that’s taking over the streets of Hong Kong or Montreal, savour meals, attend concerts while discovering new cocktails, get your tickets for the third edition of the Lyon Street Food Festival. 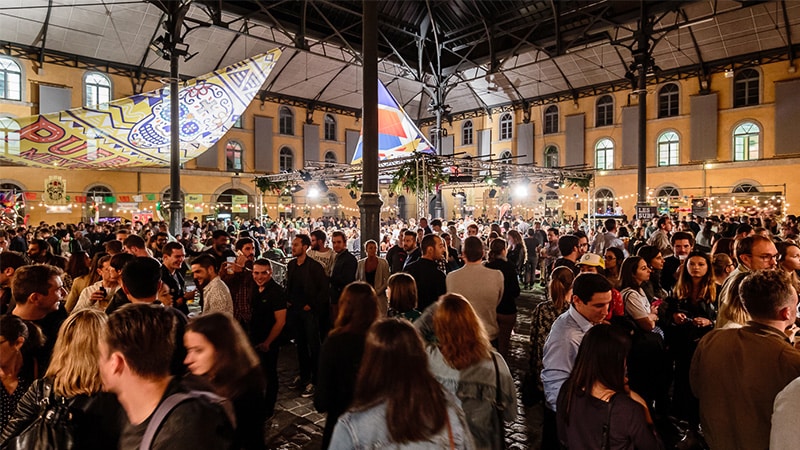 Famous chefs from Lyon and the rest of the world, sometimes starred by the Michelin Guide, are invited to cook in the grand Hall. The courtyard will host a village of food trucks, a BBQ Corner, a “sugar hangar”, a cocktail corner and a kids’ corner. In total, 70 chefs are invited to cook and lead workshops.

These tastings and discoveries are accompanied by concerts in the evenings. The opening will be ensured by Isaac Delusion and Yuksek.