Home » What's up: Events » Liv Monaghan is coming to Lyon

Liv Monaghan is coming to Lyon

The swinging and soothing independent album has been widely celebrated in France by ELLE magazine, France24, Radio France and FIP, to name but a few.

While the eight track album of Monaghan’s compositions can be described as Jazz through its arrangement and approach, it also brings together elements of Folk (Aran Jumper) Blues (Broken Hotel Room), Romanticism (Dead Lady’s Cigarettes) and World music (Passion Fruit Moons). 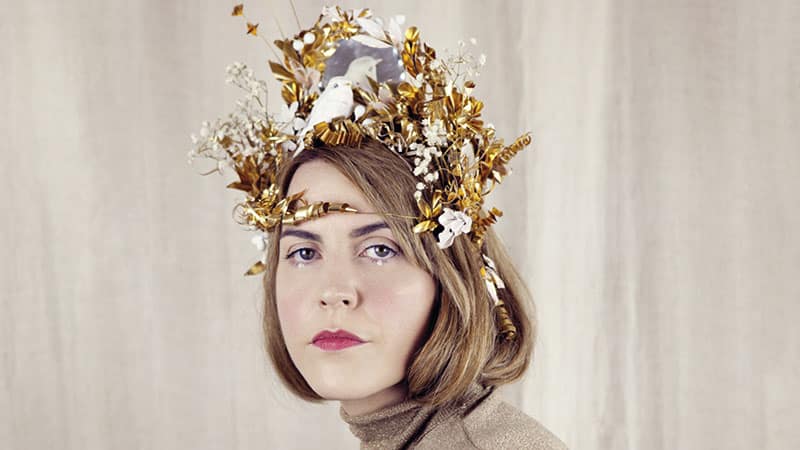 Born in Ireland, Liv has been very active on the jazz scene in Paris for a number of years, performing at all the main jazz clubs in the captal.

Notes and sometimes full songs from her inspirational sources can be heard at her shows, including – Joni Mitchell, Duke Ellington and Tom Waits.

She will be in town for a series of private and public concerts just in time for la rentrée. Accompanied on double bass by the talented jazz musician and arranger, Sava Medan, the public concerts will take place at Aux Bons Sauvages (16 Quai des Étroits, 69005) 8pm on Sep 7th and at MOB Hotel (55 Quai Rambaud, 69002) noon on Sep 8th.

The concert at Aux Bons Sauvages will work on a trust system – in other words, the audience pay by donation.

Free CD copy for our readers

To get the ball rolling, we are giving the chance to two of our readers to enjoy Liv Monaghan’s music for life by offering them a CD copy each of her album, Slow Exhale. The winners will receive their signed album at the concert in Aux Bons Sauvages after the show.