Le Péristyle, summer bar located on the ground floor of the Opéra de Lyon, turns itself into the Festival du Péristyle from June 7 to September 1 with the help of 75 live and free music shows.

The Festival du Péristyle, formerly known as the Café Jazz du Péristyle, invests the footsteps of the Opéra de Lyon for the summer months with 75 live music shows in the heart of the 1st arrondissement. 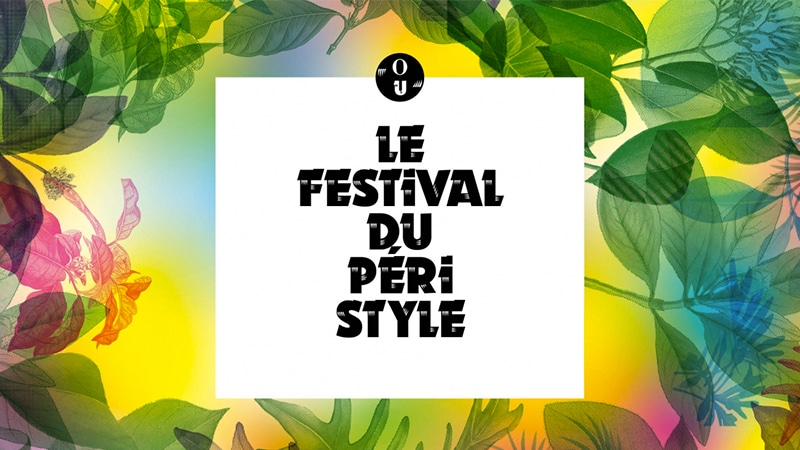 The Festival du Péristyle brings worldwide underground music to the footsteps of the Opéra de Lyon, all summer long.

These shows, all accessible for free, regroup dozens of music artists coming from various backgrounds, in a quest to open music borders to new experiences. It crosses many influences and innovates by linking tradition to modernity.

The Festival du Péristyle falls within the new project of the Opera de Lyon, called « Opera Underground », which enables the discovery of worldwide underground music genres.

An exotic journey across music styles

27 music groups perform for the Festival du Péristyle, for a total of 75 performances under the porch of the Opéra de Lyon.

New York, Caracas, Lyon, Bogota, Athenes, Sao Paolo, Tel Aviv, Addis Abeba, New Orleans, Paris, Alger and Villeurbanne. Discover all those cities (no passport needed) thanks to the live performances of underground artists coming from each one of these.

All tastes, cultures and generations are represented during the festival, bringing along them surprises and findings in the name of music discovery.

Click here to find out about the whole music program of the festival.

Most days of the summer months offer three different music sets, around 7 p.m., 8:15 p.m. and 10 p.m., and each is obviously free to access.

No subscription is needed, just walk by the Opéra de Lyon footsteps and listen to the underground music performances that enlightens the Lyon summer nights.

Every event is listed on the Facebook page of « Opera Underground ».